On April 29th, 2017, President Makoto Gonokami and Executive Vice President Masashi Haneda attended the opening ceremony of the AUA at Tsinghua University in Beijing, China. 15 universities from Asian countries and regions, from Eastern Asia to the Middle East, are founding members.

This association was established following a proposal from Tsinghua University and it aims to become a platform that contributes to human society through thinking together about the roles of Asian universities, and activating the Asian knowledge that has been cultivated by ourselves in an environment rich with characteristics and cultural elements of Asia.

During the ceremony, in the presence of Vice Premier Yandong Liu, President Gonokami together with the representatives from the other member universities declared the inauguration of the AUA.

The AUA Presidents' Forum took place following the ceremony on the theme of “Shaping a better future for Asian higher education” in which President Gonokami and the participants from other universities actively discussed the values and roles of Asian universities in a globalizing world.

UTokyo is aiming to achieve the establishment of a global campus as a model for research-intensive universities in non-English speaking countries. In this sense, it is very important for UTokyo to cooperate with the other AUA member universities. We will work on activities that contribute towards the improvement of Asian higher education through a variety of programs to enhance the mobility of faculty members, administrative staff, as well as students, using the special traits possessed by Asian universities. 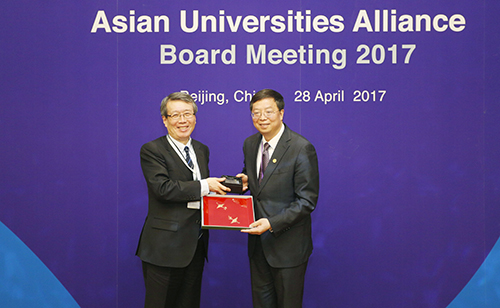 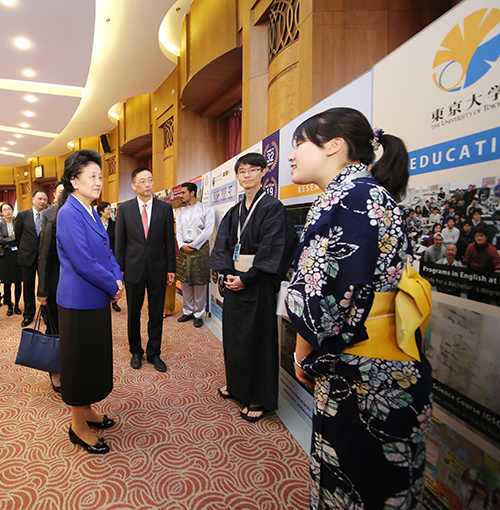 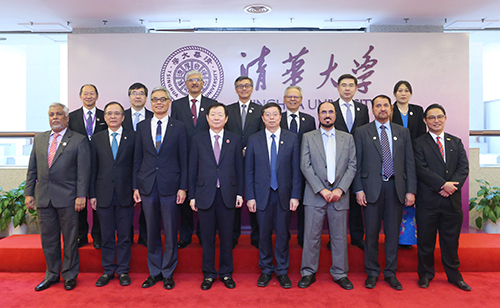 Heads of Delegations from the member universities 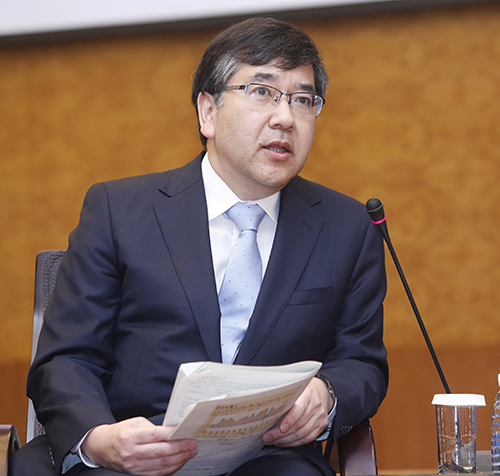 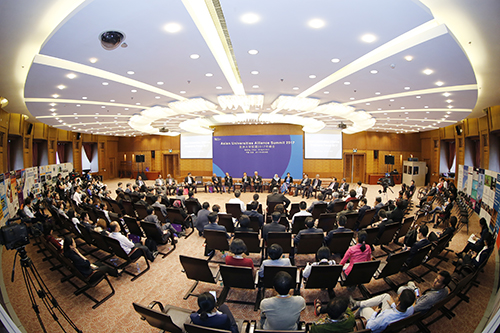