Tweet
Professor Toshiro Nishizawa of the Graduate School of Public Policy received "Foreign Minister’s Commendations for FY2022" at the awarding ceremony on August 10, 2022. This year, the Commendations were awarded to 197 individuals (including 24 individual residents in Japan) and 48 groups.

"Since 2004, he has continued personnel exchanges with the Faculty of Economics and Business Administration of the National University of Laos and contributed to deepening the cooperative relationship between Japan and Laos by co-sponsoring seminars. He has been involved in human resource development in the economic and public policy field in Laos since 2018. He led the compilation of policy proposals as the leader of the fiscal and debt management team in the Laos Joint Policy Research and Dialogue Program for Fiscal Stabilization, which was implemented for two years from 2018. Since then, he has also been continuing dialogues to resolve the economic challenges facing Laos and working to promote mutual understanding and economic cooperation between the two countries."

The Foreign Minister’s Commendations are awarded to individuals and groups with outstanding achievements in international fields, in order to acknowledge their contributions to the promotion of friendship between Japan and other countries and areas. The Commendations also aim to promote the understanding and support of the Japanese public for the activities of the recipients. 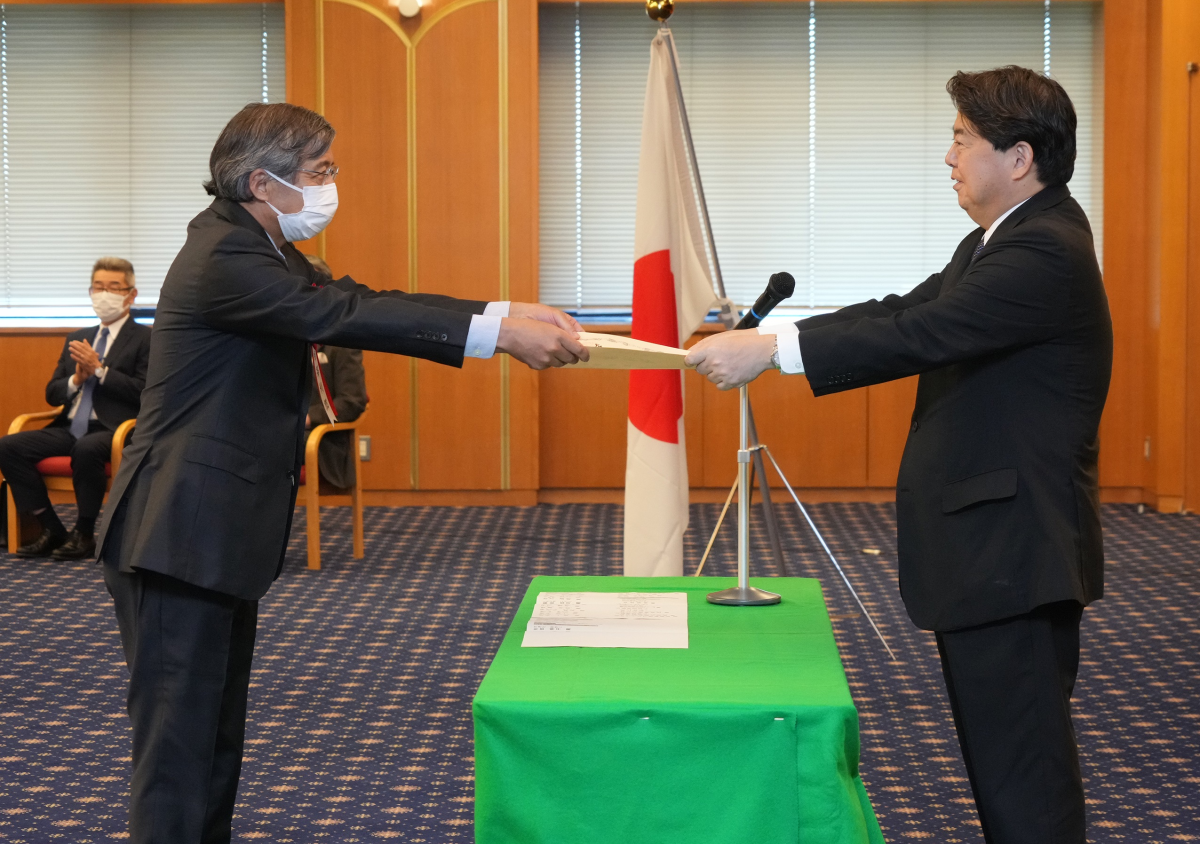