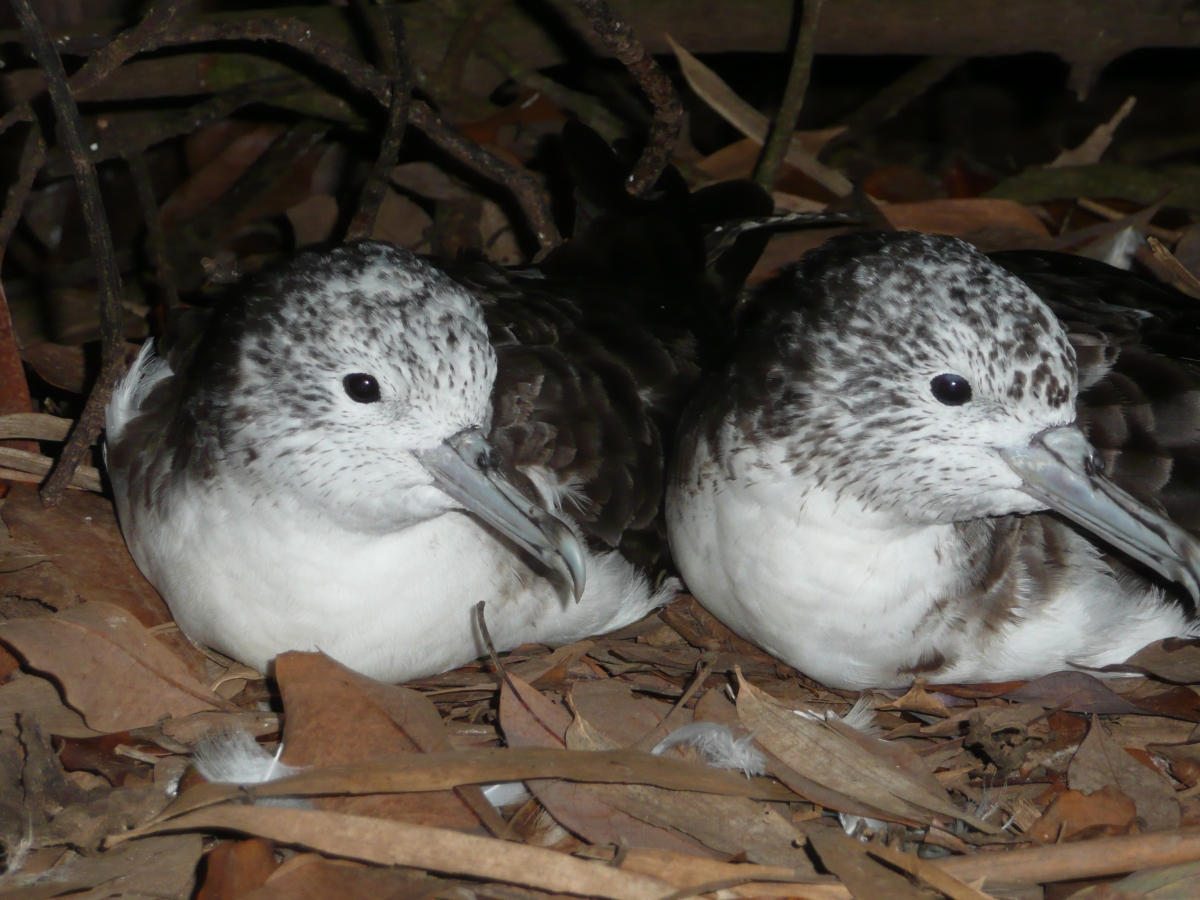 Streaked shearwaters are long-lived, socially monogomous seabirds that usually mate for life. A research study led by Miho Sakao, a third-year doctoral student at the University of Tokyo in the lab of Professor Katsufumi Sato, has revealed male birds may sometimes raise chicks that are not genetically theirs. © Kozue Shiomi CC-BY-NC.

Seabirds that mate for life may still have multiple sexual partners according to three years of paternity testing on an uninhabited Japanese island. The research is part of a larger study investigating how male birds balance maintaining their nest onshore with foraging for food offshore.

The study of streaked shearwaters (Calonectris leucomelas), a long-lived species of migratory seabird, was led by Miho Sakao, a University of Tokyo third-year doctoral student in the lab of Professor Katsufumi Sato at the Atmosphere and Ocean Research Institute.

"The birds usually spend their days at sea, only returning to shore at nighttime," said Sakao. "Because their nests are underground burrows, it is a challenge to study streaked shearwaters, but one we enjoy," she explained.

Researchers combined DNA data, statistical analysis of population genetics, and observations of the nests to determine if the birds caring for the chick, the social parents, were the same as the genetic parents. No female streaked shearwaters raised chicks without a genetic relationship. During the three-year study, 17 out of 113 chicks, or 15 percent, were in nests with male birds that were not the genetic fathers.

None of the 17 chicks was neglected by their social fathers.

Streaked shearwater couples raise a single chick per year with both parents feeding the chick. Chicks hatch from eggs about the same size as those of chickens. Two months after they hatch, the chicks weigh about 1 kilogram (2.2 pounds) and are ready for independence. Male-female pairs become more successful at raising a healthy chick the longer they stay together. Needing to find a new mate usually means that the birds miss at least one breeding season.

Each year, the rate of chicks in nests cared for by their nongenetic fathers was between 10.2 and 19.5 percent. Sakao suspects that the birds may not know if their partners are mating with others.

"Birds go independently to the sea to find food, so usually male-female pairs are only together when they are inside their burrows. Male birds rarely exhibit mate-guarding behavior to prevent females from interacting with other male birds," said Sakao.

The next stage of the research project is to track male birds' homing activity – how much time do they spend at sea foraging for food and when do they return to the nest? Sakao will use the Sato laboratory's expertise in bio-logging to attach small recording devices called data loggers to the birds to collect this information.

"We want to know, do different strategies of budgeting time between the sea and the nest affect a male's chances of raising a chick that is not genetically his?" said Sakao.

Sakao and her collaborators studied the population of streaked shearwater birds on the uninhabited Funakoshi-Oshima Island, 560 km (348 miles) north of Tokyo, in Iwate Prefecture. The colony includes at least 1,000 birds. During three mating seasons between 2014 and 2016, Sakao collected DNA from 338 adult birds and 199 chicks.

"We share the Earth with so many animals, but each type of animal has its own world. I'm really interested in the birds' behavior and the motivation for their behavior," she said.

Streaked shearwaters nest on islands off the coast of southern Russia down to the Korean Peninsula and migrate south in about November to coastal areas of Vietnam to northern Australia. Adult streaked shearwaters weigh about as much as a half-liter (1 pint) of milk, between 400 grams to 600 grams (14 ounces to 1.3 pounds). Their body sizes are about the same as a large crow, but their wingspans are much longer, 1.2 meters (3.9 feet) on average. The birds can live for up to 30 years. Streaked shearwaters are "near threatened" according to the IUCN Red List of Threatened Species put out by the International Union for Conservation of Nature, an international conservation organization. 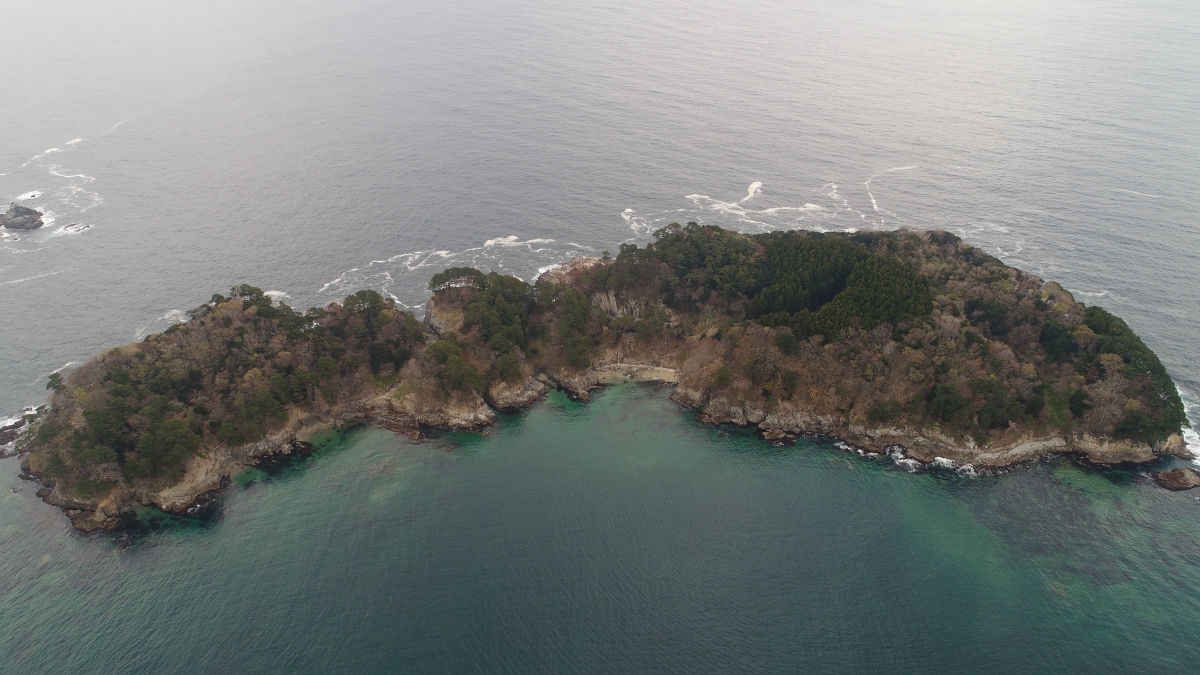