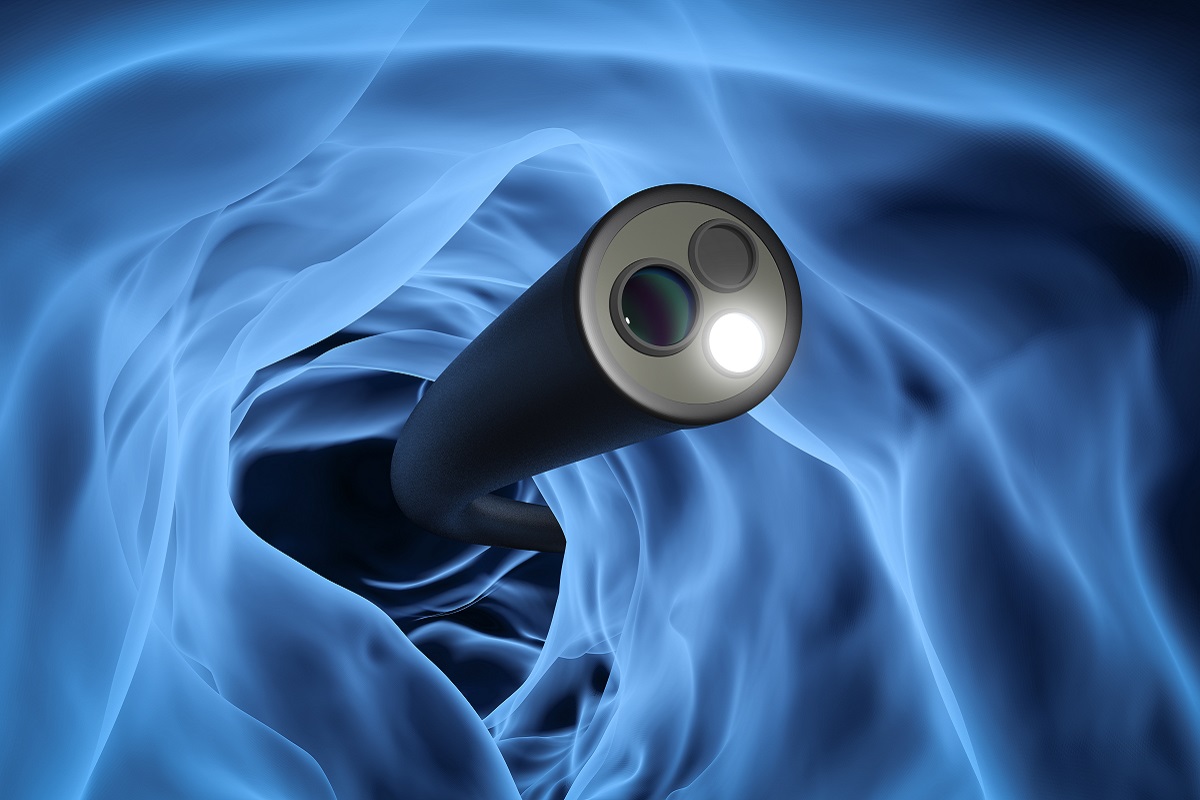 The timing of a colonoscopy after acute lower gastrointestinal bleeding may not need to be rushed, according to a recent study in Japan. Researchers discovered no significant health differences between patients who received a colonoscopy within 24 hours of their arrival at the hospital and those who waited up to 96 hours.

"These results will hopefully put patients at ease if they need or want to wait for their colonoscopy, and reduce the burdens of time pressure on doctors while still allowing them to perform the best care for patients," said Dr. Atsuo Yamada, M.D., Ph.D., from the Department of Gastroenterology at the University of Tokyo Hospital and an author of the recent research publication.

Patients may first notice symptoms such as bleeding from the rectum or bloody stool. The bleeding in patients with acute lower gastrointestinal bleeding is sometimes severe enough that they require blood transfusions and other interventions to stop the bleeding, according to the research team. Those other interventions can include treatment via endoscopy, radiology, or even surgery if less invasive treatments fail.

The American College of Gastroenterology and the American Society for Gastrointestinal Endoscopy currently recommend that patients with acute lower gastrointestinal bleeding receive an endoscopy within eight to 24 hours after the bleeding starts. Colonoscopy can allow doctors to make an accurate diagnosis of the cause of the bleeding by visualizing and stopping the source of the bleeding, but can sometimes cause more harm due to rare but serious complications.

"Despite this recommendation, the medical community has never studied the optimal timing of a colonoscopy for these patients and there is very little data on the safety of early colonoscopies," said Dr. Ryota Niikura, M.D., Ph.D., from the University of Tokyo Department of Gastroenterology.

This research is the first multicenter study of the effects of colonoscopy timing.

Studying the potential effects of the timing of colonoscopy has been difficult because doctors at one hospital may not see enough patients to make conclusions. The research team solved that problem by including a total of 170 patients at 15 hospitals across Japan. With their informed consent, patients were randomly assigned to receive a colonoscopy within 24 hours, or from 24 to 96 hours after their arrival at the hospital. Researchers then tracked the patients' health for 30 days.

"In contrast to our expectations, early colonoscopy did not improve any clinical outcome," said Yamada.

Regardless of how long patients waited for their colonoscopy, they had no significant differences in the rate of identification of bleeding site, successful endoscopic treatment, needing a blood transfusion, length of hospital stay, rebleeding, or death within 30 days.

Researchers hope that their results will lead to updates of the medical community's standards of care for patients with acute lower gastrointestinal bleeding.

This research is a peer-reviewed, randomized controlled trial of adult human patients.

Funding for this research was provided by the Japanese Gastroenterological Association.