The 14th IARU Senior Officers’ Meeting (International Alliance of Research Universities) was held on September 20 and 21 at the Ito International Research Center. 25 participants, including the Chancellor Carol T. Christ of UC Berkeley, who is the current IARU Chair, attended the meeting.

The University of Tokyo was represented by President Makoto Gonokami and Professor Kiichi Fujiwara (Special Assistant to the President, Professor, Graduate Schools of Law and Politics). At the beginning of the meeting, President Gonokami expressed his intention to serve as the next IARU Chair starting in January 2019. The term of the Chair will be for two years, 2019 – 2020.

In addition to discussions on subjects faced by member universities and new policies, briefings on the progress of activities carried out under IARU were given.

President Gonokami gave a presentation in a session under the theme of “Campus Sustainability”, and reported on Society5.0 and UTokyo Future Society Initiative (FSI) which was followed by a presentation by Prof. Kensuke Fukushi (Integrated Research System for Sustainability Science (IR3S)) on the progress of the sustainability activities at UTokyo.

Two optional tour of UTokyo facilities were arranged as part of the program and the group visited the Academic Commons of The University of Tokyo Library System located in the General Library on Hongo Campus and the JP Tower Museum INTERMEDIATHEQUE.

UTokyo actively participates in activities organized by IARU, such as student exchange activities in the form of summer schools and internships; research collaborations on campus sustainability, aging, and Women and Men in Globalizing Universities; and networking activities for alumni associations and librarians. The progress and future directions of each activity were reported during the Senior Officers’ Meeting.


IARU (International Alliance of Research Universities) established in 2006, is a collaboration between eleven of the world's leading research-intensive universities who share similar visions for higher education, in particular the education of future leaders. 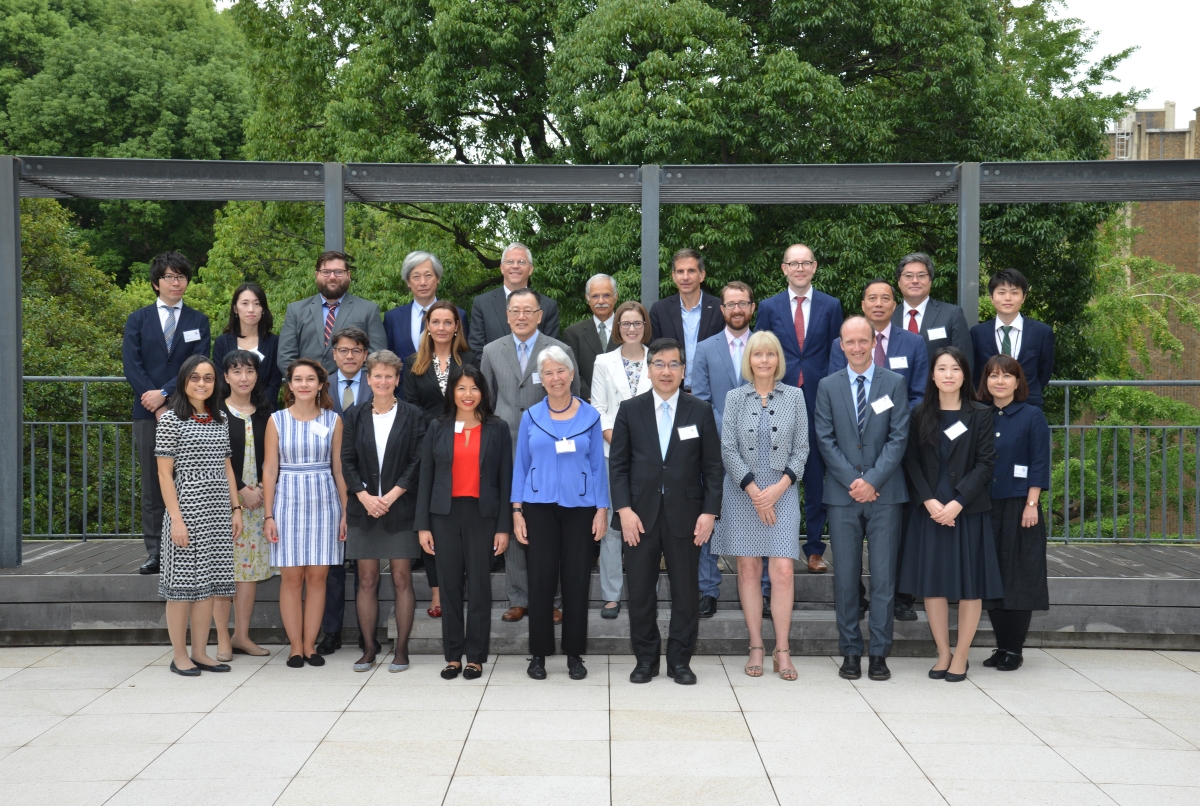 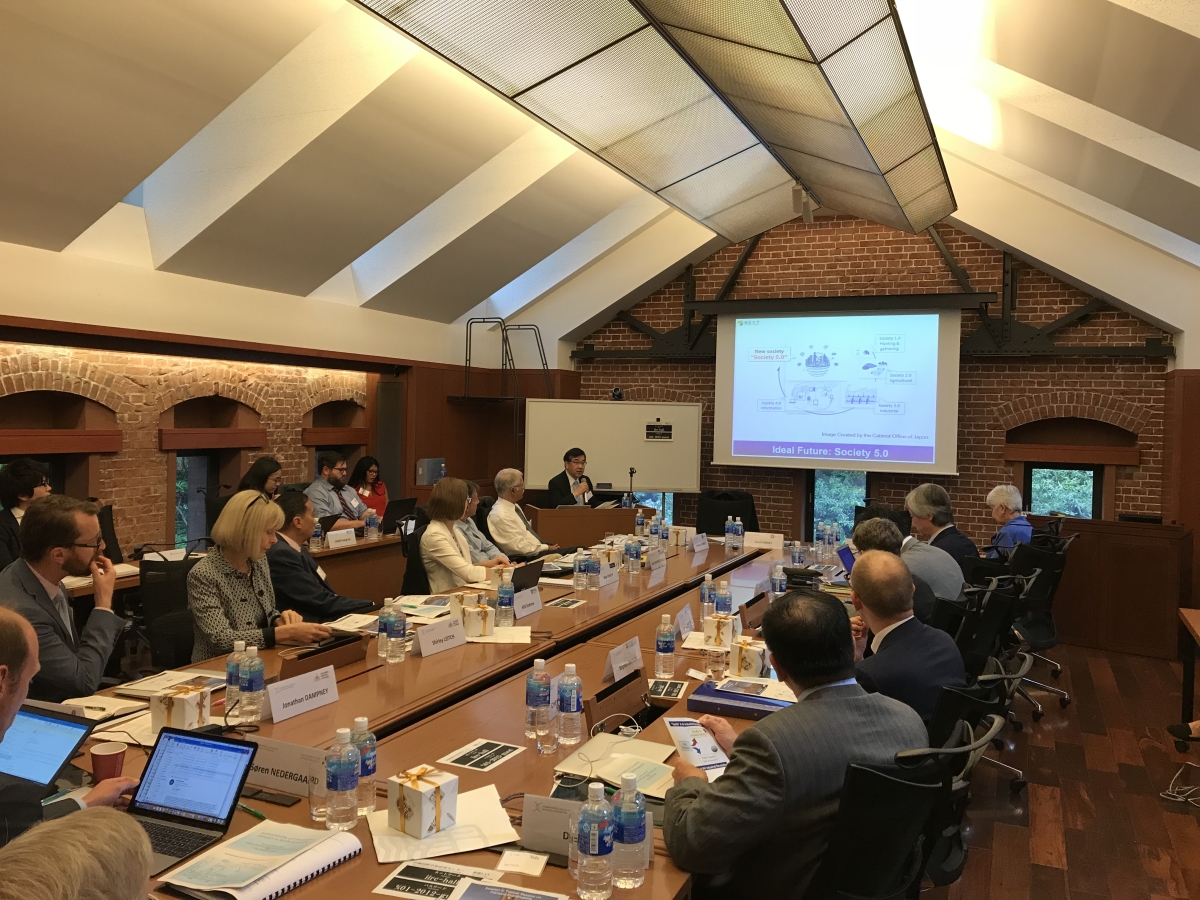 President Gonokami reporting during the meeting