University presidents and other representatives shared issues and deepened their understanding though discussions under the theme of the forum "Opening New Doors for Cooperation to Connect the Now with the Future".

The 12th Forum for Japanese and Chinese University Presidents will be held in 2021 at Sun Yat-sen University in China. 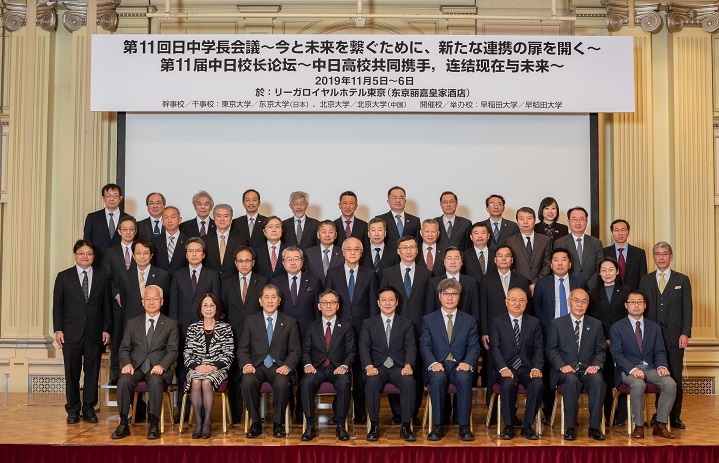