The universe came into being 13.8 billion years ago, born from the rapid expansion of an ultra-hot and ultra-dense ball of fire in an event known the Big Bang. But what brought about the Big Bang? The answer to that mystery may be found in inflation theory, which describes the origin of the universe immediately before the Big Bang. 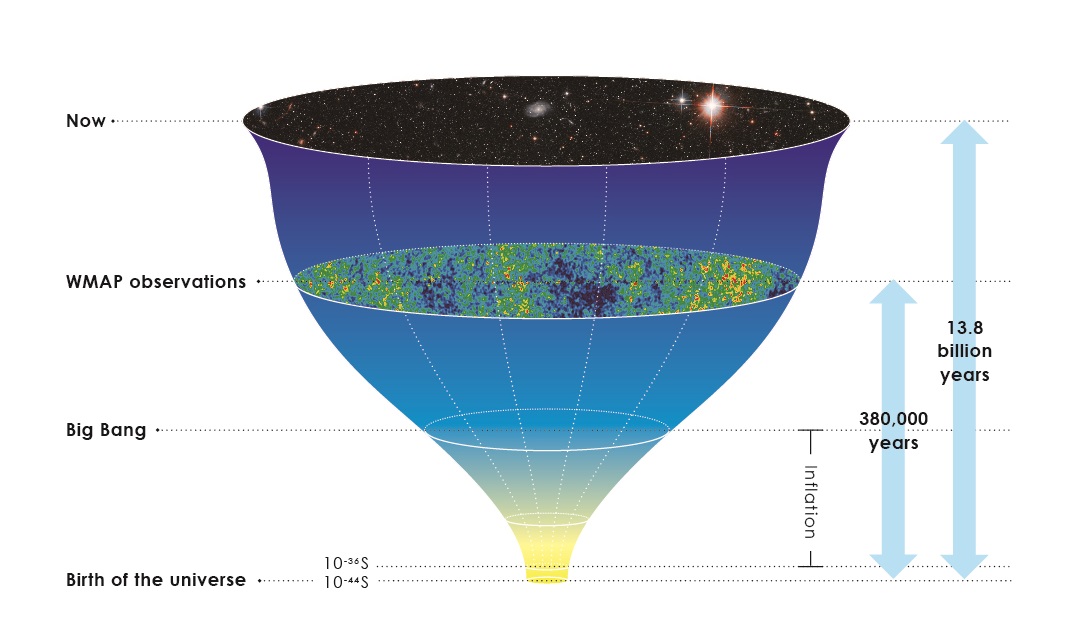 Figure 1. From inflation 13.8 billion years ago to the present.
Since the Big Bang, the universe’s expansion has moderated and it has cooled slowly. For about 380,000 years after the Big Bang however, the universe was still hot and light was unable to travel in straight lines. Light from this period cannot reach us in the present, and therefore the state of this primordial universe cannot be observed. In the period of transparency to radiation that started 380,000 years after its birth, the universe began to cool and light was able to travel in straight lines, making it possible for us to look back to this time. The light we see from this time is the cosmic background radiation.
© 2015 The University of Tokyo.

The cosmic inflation theory published in 1981 by Emeritus Professor Katsuhiko Sato of the University of Tokyo (currently president of Japan’s National Institutes of Natural Sciences) proposes that in the very short time from 10-36 to 10-34 seconds after the birth of the universe, the infinitesimally tiny universe expanded rapidly, and that the heat energy released at that time became the ball of fire that was the Big Bang. A similar theory was proposed at about the same time by the US cosmologist Alan Guth.

To understand the rate of expansion at the instant of inflation, think of a single bubble of champagne expanding at a rate faster than the speed of light to a volume larger than that of our solar system. Such is the explosive rate of expansion embodied in this hypothesis that Sato named it the “exponential expansion model.”

“I wanted to apply particle physics theory to explain the origin of the universe,” recalls Sato.

Theoretical particle physics suggests that the vacuum of empty space can undergo a phase transition from a high energy to a low energy state, much as water becomes ice in a more familiar transition. Inflation theory explains that the vacuum energy of the universe was high immediately after its birth, and that the universe rapidly expanded because of the repulsive forces between its components. This squeezing together of space filled with vacuum energy was also indicated by Einstein’s theory of relativity. A phase transition occurred in the rapidly expanding universe, and just as heat is released when water changes into ice, a massive amount of heat energy was released by the phase transition of the vacuum energy. This turned the universe into the ultra-hot ball of fire that was the Big Bang event (Figure 1). 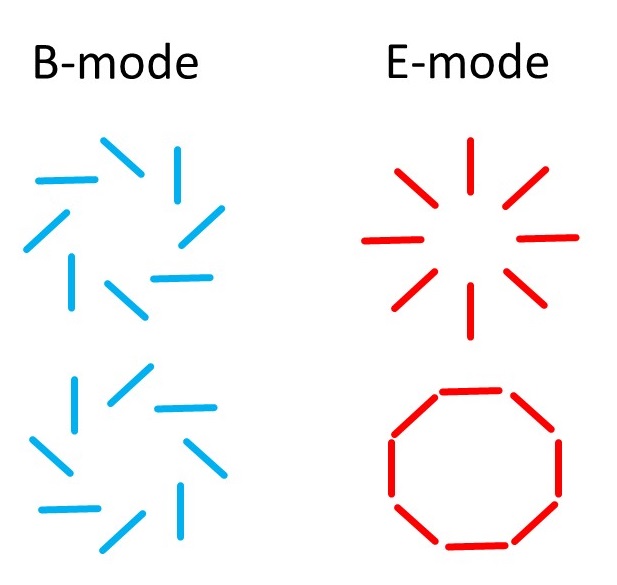 Is inflation theory correct? Observational research activities to discover the evidence are stepping up.

Observations obtained by NASA’s COBE satellite and follow-up WMAP mission yielded results in the 2000s that were consistent with the predictions of inflation theory. These observations became widely recognized as providing a description of the birth of the universe in which inflation substantiated the Big Bang theory. “The fact that the observational data were beautifully consistent with the predictions from inflation theory was truly inspiring,” Sato recalls with excitement.

Conclusive evidence for inflation theory is yet to be found, but gravitational waves offer one potential solution. These are distortions in space-time produced when objects with mass move—for example, when massive stars explode—and transmitted at the speed of light. If expansion was as rapid as suggested by the theory, gravitational waves should have been produced. However, any gravitational waves reaching earth would be extremely weak, and therefore difficult to observe directly.

Theoretically, we should able to indirectly discover the traces of inflation from a distinctive pattern appearing in the cosmic background radiation, which is considered to be the oldest light that can be observed. That is, the gravitational waves generated at the birth of the universe should have interacted with the cosmic background radiation, creating a characteristic swirling pattern (Figure 2), detection of which would provide powerful evidence of inflation. 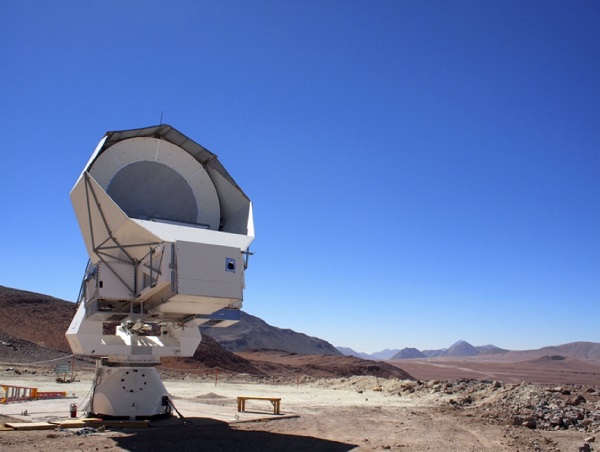 Figure 3: The POLARBEAR telescope, high in Chile’s Atacama desert.
Built by an international research consortium with representatives from countries including Japan, the US, and Canada, this 3.5 m-diameter telescope located at an altitude of 5,200 meters in Chile’s Atacama desert is being used to explore the polarization of the cosmic background radiation.
CREDIT: KEK/POLARBEAR collaboration.

Worldwide, there are more than ten observational projects attempting to detect these traces. These range from terrestrial observations by the BICEP2 telescope operated at the South Pole by a group including Harvard University to all-sky observations from space by the Planck mission launched by the European Space Agency. Japan too, is involved in these endeavors, led primarily by researchers at the University of Tokyo and KEK, the High Energy Accelerator Research Organization (Figure 3).

“The traces of gravitational waves should contain information that is vital to understanding the mechanism of inflation, and could also provide the key to unlock still-unknown facts about dark energy. It may also provide support for superstring theory. One day, we may even be able to directly observe gravitational waves,” says Sato, his excitement undimmed. From inflation theory to dark energy, and beyond to the theory of everything. Sato’s passion for the universe shows no signs of waning. 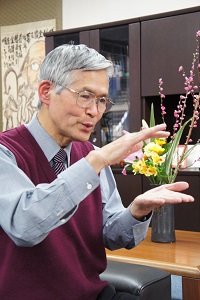