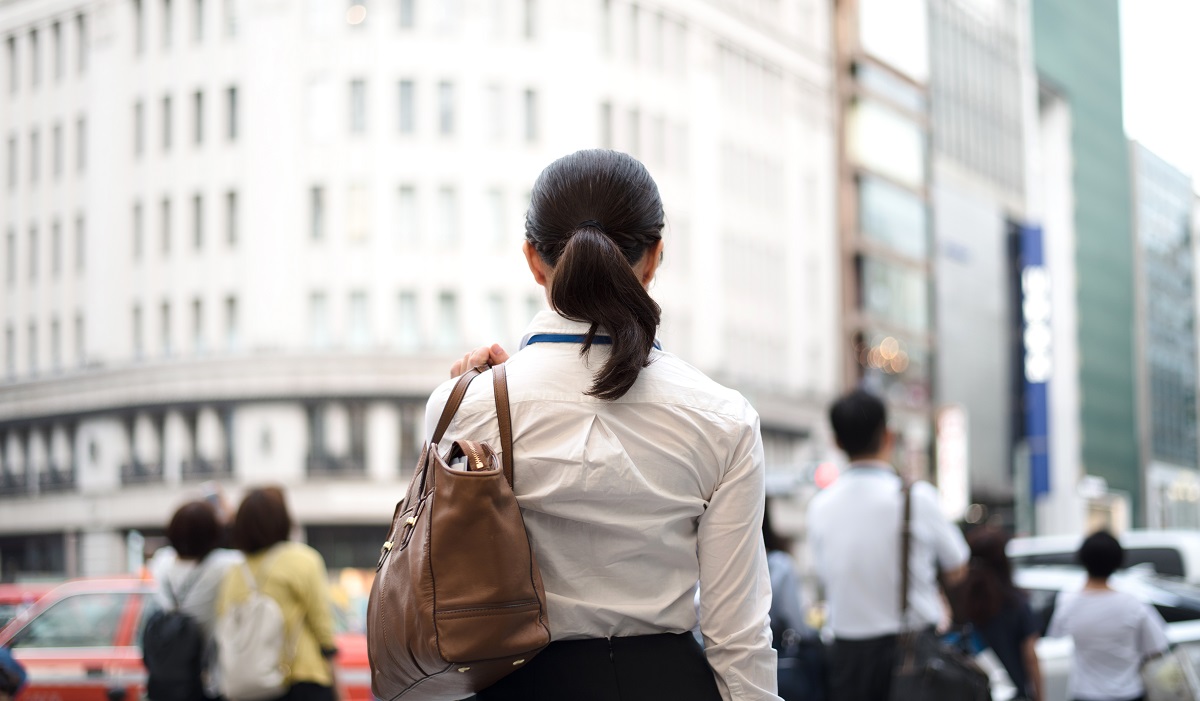 Over the decade between 2007 and 2017, the proportion of people working long hours decreased and they have also left work earlier, according to the Japanese Life Course Panel Surveys conducted by Professor Hiroshi Ishida’s group. This panel survey started in 2007, following 3,367 youth of both genders aged between 20 and 34, and 1,433 adults of both genders aged between 35 and 40. Participants in this continuous survey are contacted for follow-up investigation every year.

“The survey looks at how difference in opportunities for education and for attaining social and economic status, such as occupation and pay, change in the course of life; but one of the unique features is that in addition to looking at the overall changes each year, we can also look at changes on an individual level,” said Ishida.

For example, over the past 10 years, the proportion of male regular employees clocking over 240 hours a month has decreased from 35 percent to 24 percent, and the number of female regular employees doing so has decreased from 12 percent to 8 percent. The average knock-off time has also become much earlier, from 8:02 p.m. in 2007 to 7:48 p.m. in 2017 for male workers, and from 6:48 p.m. to 6:01 p.m. for female workers. Further, the later a worker returned home, the less likely they were to eat together and talk with their spouse. This suggests that leaving work early may contribute to an increase in family time.

“This survey started as part of a project to re-examine 1990s Japan, often called the lost decade, but the material collected now has great value for looking at the conditions under which disparity and inequality emerge. We will continue this survey to see how our world changes and report our findings,” said Ishida.