Social designs for an aging society 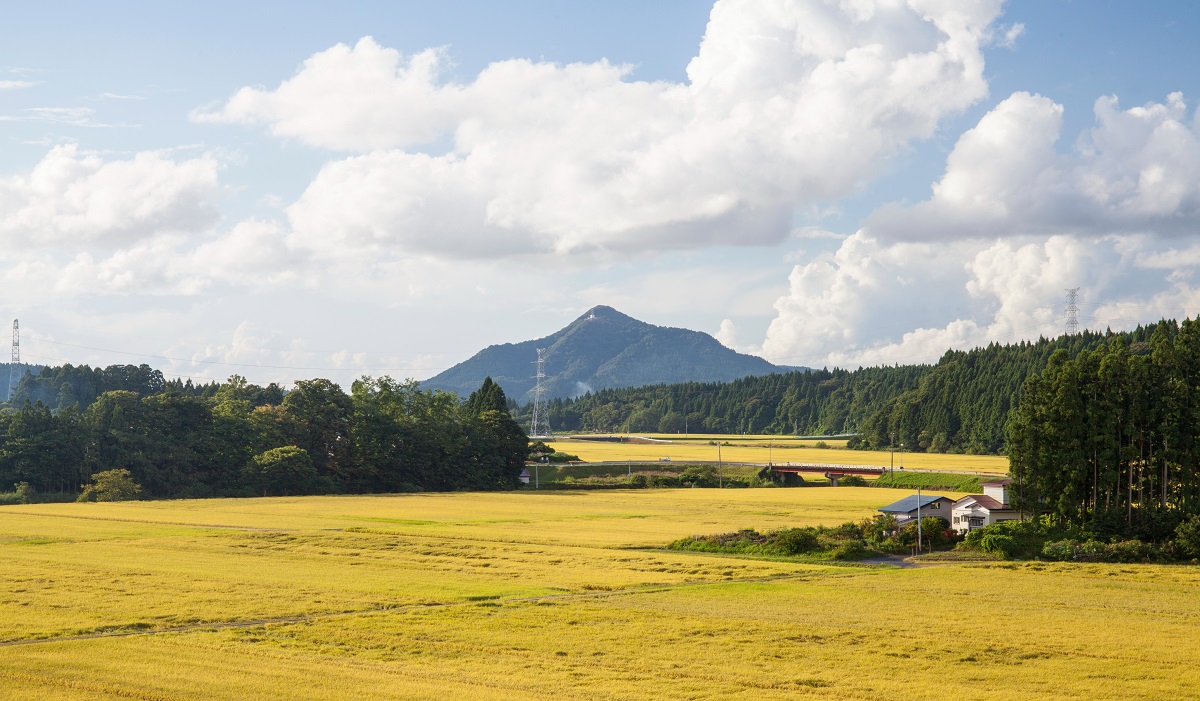 BABAME BASE is surrounded by nature.

The Graduate Program in Sustainability Science – Global Leadership Initiative (GPSS-GLI) of the Graduate School of Frontier Sciences is an interdisciplinary program that addresses the sustainability of society and shares its research outcome with society. Assistant Professor Shogo Kudo, who leads the Akita Age Lab project founded in 2016 under Professor Takashi Mino, is working to develop new social designs for Akita Prefecture in northeastern Japan, where he was born and raised.

“Akita has both the highest rate of depopulation and the highest proportion of elderly people among all prefectures in Japan, a country where the population is rapidly aging and shrinking. While I was very eager to contribute to my hometown through my research, I also found Akita an important case study, being an area experiencing the various challenges of an aging and shrinking society ahead of all other regions in the country,” explained Kudo. The Akita Age Lab is the first step in that research.

In the town of Gojome, in the prefecture’s northwest, a workshop for local Buddhist monks and residents on how to utilize temples in areas with aging and shrinking populations was held at BABAME BASE, formerly an abandoned school building refurbished into a shared office. Ideas including using the space inside a temple for yoga studios or health salons were bounced around, and one project that utilizes the space for a free school for children of single-parent households or reclusive children who are unwilling to go to formal schools was started.

In Gojome, where the population has halved from its peak at 20,000 in the 1960s, the merging or closing of schools is being considered. The research group initiated the Social Lab program, in which local high school students discuss and envision the future of the town by studying local history and culture with residents.

“The main cause of Akita Prefecture’s rapid depopulation is the continual outflow of young people to the cities. Considering this as a social phenomenon, we are seeking ways to sustain local communities while preserving distinctive qualities of their locality,” said Kudo.