Seeking the mechanism behind legal judgment via MRI 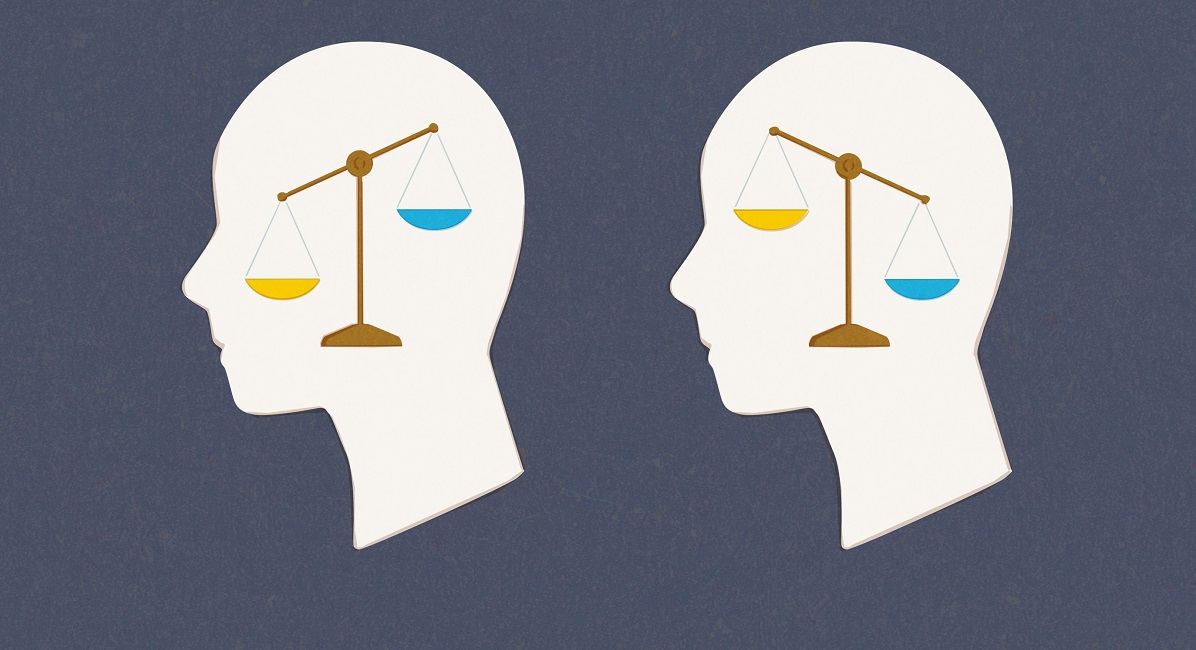 MRI, more familiar in medical settings where it is used to detect and diagnose tumors in the brain and other organs, or hernias of the spine, is now being used by Professor Shozo Ota’s research team in a novel experiment to analyze behavior and judgment in society.

One of the team’s projects aims to find out how a legal judgment is affected by examining which parts of the brain are activated when recognizing facts and when emotions are evoked. Around 20 to 30 people who had passed the bar exam and a similar number of nonspecialists were asked to make a judgment of guilty or innocent in a mock murder trial and decide a suitable sentence. While doing so, their brains were scanned using MRI and activated areas across these two groups were compared. Whether or not there are differences between those who have experienced legal training and those who haven’t, new findings are expected between the relationship of legal expertise and the activation of the brain during legal judgment.

Explaining the aim of the project, Ota said, “What deserves emphasis is that the main aim of this project is not to model the thought process of legal judgment so that legal work can be entirely left to artificial intelligence. The aim is to find out how best to maintain the reliability of legal judgment based on human decisions.”

Ota’s team is also working with Azabu University’s Professor Takefumi Kikusui, who discovered that humans and dogs have a special social relationship mediated via a substance found in the brain called oxytocin. The target of their research is a dog training program at the Yachimata Juvenile Detention Center in Chiba Prefecture. In many juvenile detention centers overseas, the training of dogs has helped participants to socially rehabilitate and reduce rates of reoffense.

These are examples of how interdisciplinary knowledge, even from the natural sciences, is currently being incorporated into the fields of law and political science.