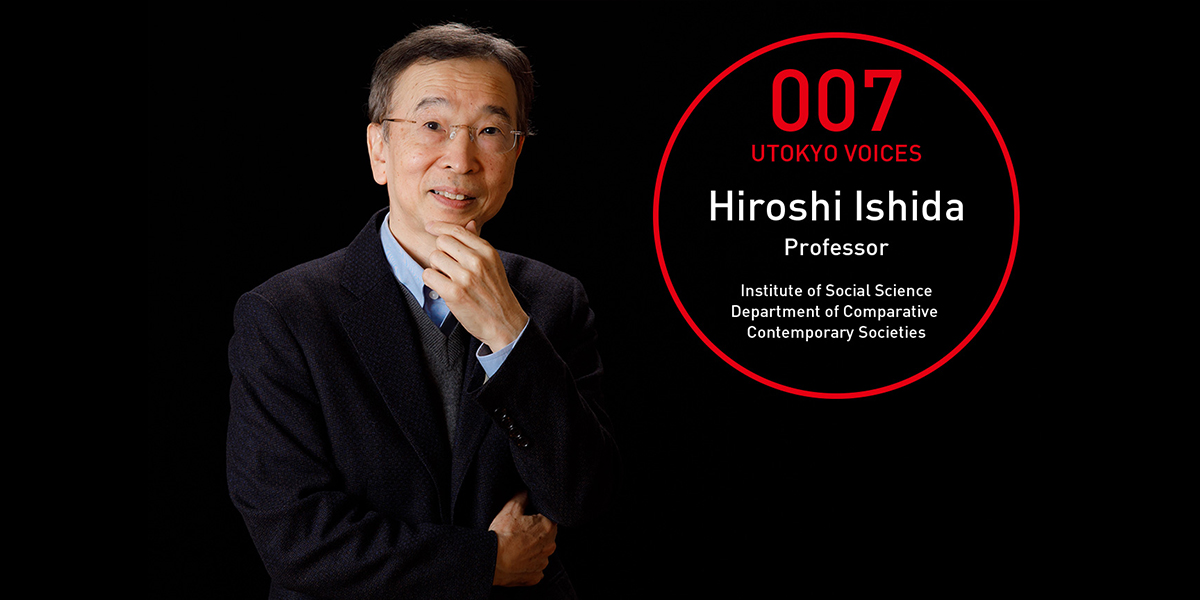 Curiosity as the driving force of life—this pretty much sums up Ishida’s life as a researcher. As a child, Ishida lived in close proximity to the University of Tokyo’s famous Akamon (Red Gate), and from his home he could hear the clamor of the student movement.

When riot police entered the Yasuda Auditorium on January 19, 1969, Ishida was a student at the nearby junior high school. School closed for the day, leaving him wondering what had happened and evoking in him a desire to find out, and it was this curiosity that led to his career as a researcher.

During his first year at senior high school, in an effort to find out what was happening, Ishida read Shakaikagaku no Hoho (Social Science Methodology) by Hisao Otsuka and Shakai Ninshiki no Ayumi (A History of Social Recognition) by Yoshihiko Uchida, both published in the Iwanami Shinsho series, as well as classics by thinkers such as Marx and Weber, and took part in demonstrations. The more action he took and the more books he read, the deeper his curiosity and desire to study and find out more became. After graduating from university in Japan, he studied at Harvard University in the United States.

Ishida was also influenced by his father, Takeshi Ishida, a prominent political scientist. His background led to him studying sociometrics, but he found himself being compared to his father and this, together with the lack of quantitative analysis in sociology in Japan, motivated him to study in the US. Many people struggle with language issues when studying overseas, but Ishida had lived in the US for two years as an elementary school student and does not recall struggling with English.

Ishida states in a matter-of-fact way that he never thought about getting a job or wanting to be a researcher. Rather, his curiosity was further stimulated by meeting and studying under Otis Dudley Duncan, a pioneer in quantitative sociology, and he found himself working as a researcher, pursuing his desire to find out more. His interest in disparity, a theme he has spent many years researching, stems from the impact of the student movement he encountered in junior high school and his eagerness to find out the cause of inequality.

As globalization progresses, disparities have become more apparent, and the need to eliminate disparities has become more pressing. Ishida started investigating the cause of disparities in the 1980s, an era in which the issue received no attention. It is natural to get the impression that disparities have widened if you listen to media reports that one percent of the rich have more than half of the world’s wealth, and that the income disparity between regular and non-regular employees is widening.

However, a recent survey by Ishida reached a conclusion that goes against the received wisdom. “Since the 1990s in Japan, the initial disparity visible in the home environment into which a person is born neither expands nor contracts during the course of that person’s life. The existent disparity merely continues.” [Refer to “Kakusa no Rensa to Wakamono Series 1 Kyoiku to Career (Education and Careers, Volume 1 of the “Disparity Chain and Young People” Series) published in March 2017 by Keiso Shobo.]

Ishida talks of being able to contribute to the formulation of policy priorities: “Given that the disparity has been maintained between the generations, it is clear that support is needed at an early age. So rather than making higher education free, correcting inequalities in education for infants should contribute to reducing disparities in the future.”

Quantitative sociology is a straightforward field that handles vast quantities of data. What makes it fascinating is its ability to break through the received wisdom using facts (data) obtained by continuously tracking the lives of individuals.

“Surveys are public property. Research is not a hobby; it’s a way of life. The motivation and curiosity to learn are the most important traits for researchers.” Ishida’s curiosity does not show any sign of waning. 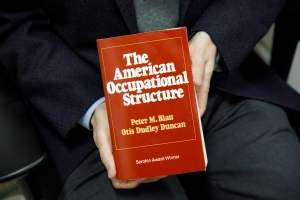 An encounter with Otis Dudley Duncan, author of The American Occupational Structure (pictured), a classic work on stratified research, and a pioneer in quantitative sociology, led to Ishida making comparative quantitative analysis the theme of his doctoral thesis. His thesis became the basis of his first book, Social Mobility in Contemporary Japan (1993), which is considered a milestone in his life as a researcher. 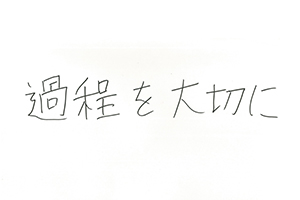 Ishida’s research policy. While research results are sometimes used in national policy and can improve society, he places more emphasis on the process rather than the results. “I am still motivated to understand things I do not know,” he says. [Text: Katei wo taisetsu ni (“Value the process”).] 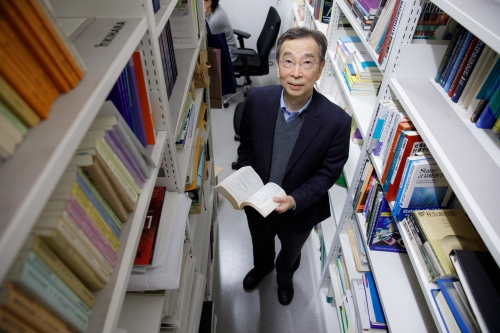