The Painstaking, Persistent Will to Take on Challenges | UTOKYO VOICES 011 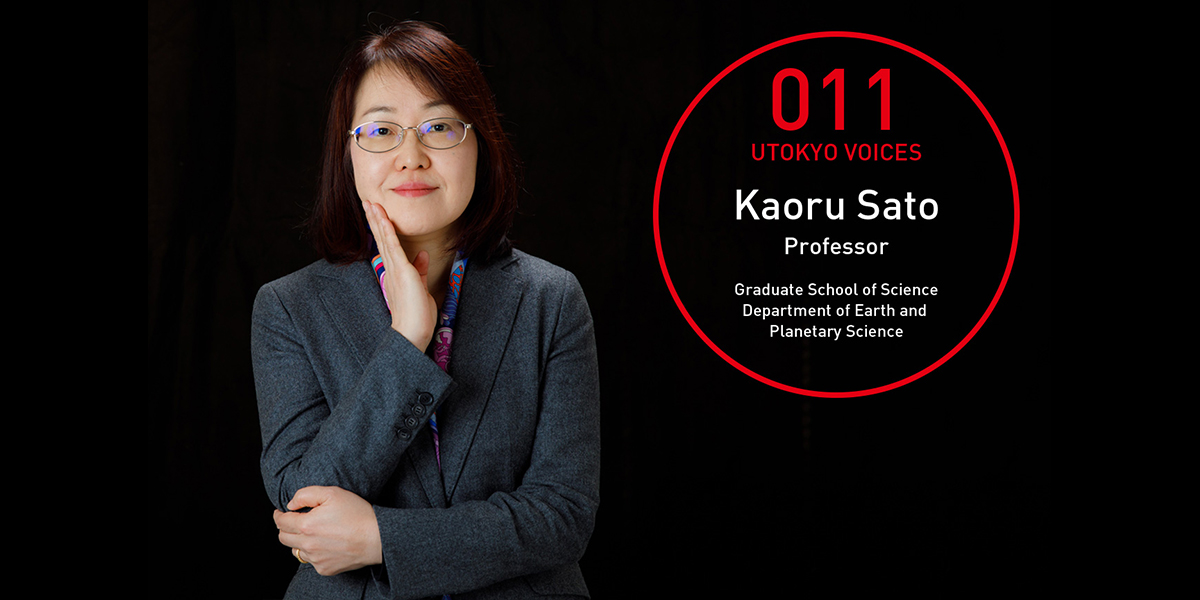 The Painstaking, Persistent Will to Take on Challenges

PANSY, the world’s first Antarctic high-power atmospheric radar, was installed at the Showa Station by a stroke of good luck. Professor Kaoru Sato joined the National Institute of Polar Research in 1999, and that year she says, “I boldly suggested building a large atmospheric radar in Antarctica, never imagining it would happen. The group leader—the vice director-general—said it might be possible, that he would back me up, so I should go on and design a program. His response was totally unexpected. I was surprised but grateful for his support, so I went to work straight away.”

However, apart from the group leader and two other members, other researchers objected to Sato’s idea, believing it to be impulsive. “I thought it was impulsive too, but the proposal did have its supporters. I had to see with my own eyes whether the idea was feasible, and so I joined an expedition to the Showa Station. After spending a year in Antarctica and discussing the possibilities with the construction and installation crew, I arrived at a conclusion. I wasn’t convinced that it could be done, but I wasn’t convinced that it couldn’t be done, either. This drove me to start drawing up plans.” Sato’s spirit of challenge and persistence led to the launch of the Program of the Antarctic Showa MST/IS Radar, or PANSY. The PANSY radar is immense: 1,045 antennae positioned over a circumference of 300 meters. It measures air movement and electron density. The data is then used to conduct cutting-edge research in atmospheric science.

For her achievements in developing and performing research with PANSY, Sato received a Minister of Education, Culture, Sports, Science and Technology Award in 2014. Though a vibrant meteorologist today, as a child “I wanted to be a piano teacher,” says Sato. She discovered meteorology in the second year of middle school, from the transcripts of radio weather reports in a science textbook. “I bought blank weather maps, plotted wind speed and temperature data, and drew isobars nearly every day. I liked to compare this with the map in the morning paper and see if I was right.”

Still nurturing her interest in piano, Sato followed her favorite subjects of math and physics, and entered the University of Tokyo’s Natural Sciences I stream. Taking the advice of an older student in the chorus club, she chose to study weather in the Department of Geophysics. One research topic in graduate school was observations using an atmospheric radar. When she found that noise levels were a problem, she dealt with it by making a noise reduction program through “painstaking, persistent” work.

Another research theme was atmospheric circulation at the planetary level. The Earth’s atmospheric circulation is hierarchical in structure, driven by solar radiation, atmospheric gravity waves, and Rossby, or planetary, waves. Sato conducted high-resolution simulations based on observation data and as a result, “We found that gravity waves travel at a steeper incline than previously assumed, effectively acting to weaken the jet stream. This finding led to accurate forecasts of the timing of ozone hole dissipation.”

Sato says, “Although our goal is to pursue the truth through pure science, sometimes we produce useful results for society by chance.” More often than not, though, research is a struggle to reach any outcome at all. Still, “the joy of research is seeing results that defy your expectations. An outcome different from what you predicted means there’s a chance that something unknown lies hidden beneath. Painstaking investigation often reveals an unhoped-for truth. In youth I felt discouraged when a hypothesis was falsified. Now it’s a source of pleasure.”

At the end of a probe into an unforeseen phenomenon, “we become the only people in the world privy to the phenomenon and its physics. How satisfying it is to present this at an international conference and say, ‘Fascinating, isn't it?’ The painstaking, persistent will to take on challenges promises results,” says Sato, glowing with excitement. 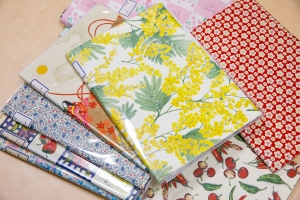 Sato takes full advantage of the PANSY radar to lead the pack in atmospheric science, and her ideas are first set down in large A4-size notebooks. She likes to decorate the bland covers with wrapping paper and chiyogami paper, featuring traditional Japanese motifs, which she picks up during her travels. 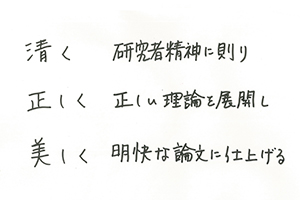 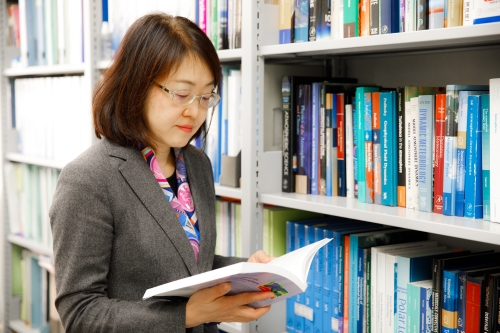