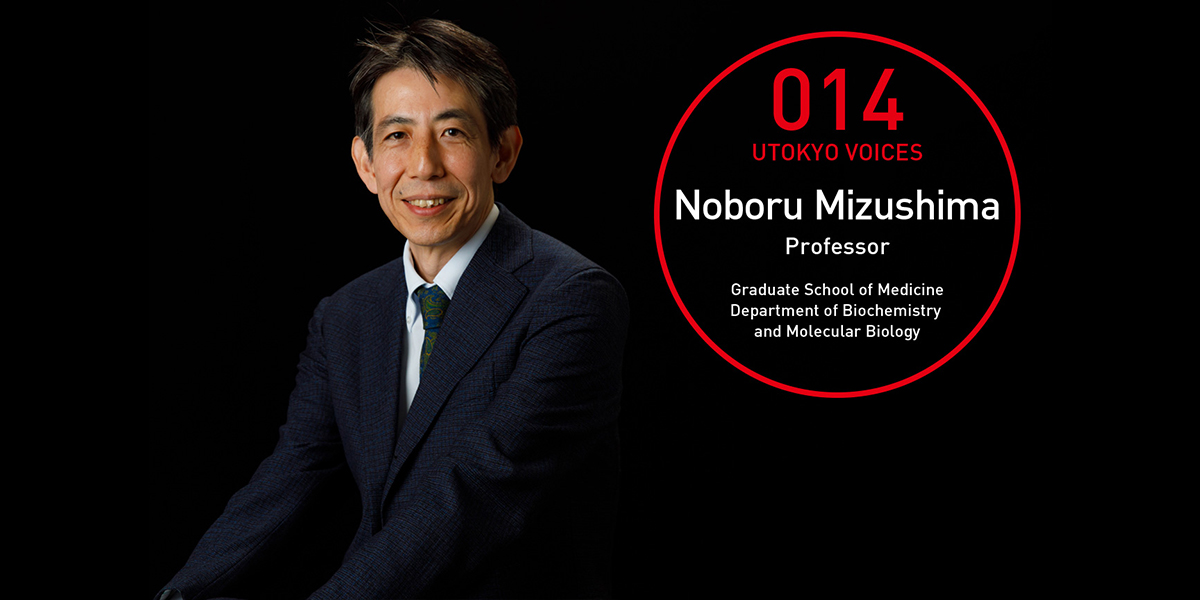 Noboru Mizushima remembers clearly both when he first encountered autophagy, the research topic he considers his life work, and when he met his former teacher. “Twenty years ago, when I was a doctor, I happened to read an article called Kobo no Jishoku Sayo (Autophagy in Yeast) published in Seikagaku (Journal of Biochemistry, January 1997 issue), and in June I moved with my family to Okazaki, the home of Professor Yoshinori Ohsumi’s laboratory [then at the Okazaki National Research Institute, National Institute for Basic Biology]. Professor Ohsumi, who was awarded the Nobel Prize in 2016, was the author of the article.”

Mizushima didn’t know Ohsumi at the time. He recalls though that the article was unusual in that Ohsumi wrote that he “embarked on his research, but there are so many things about autophagy that are still unknown.” For Mizushima, “that was what made it interesting.”

Autophagy is a process thought to be vital to the maintenance of life by which cells can break down their own proteins and organelles. At that time, autophagy was not yet that well known and it was considered foolhardy for a clinician to move to a different area of research, so Mizushima met opposition from those around him.

However, Mizushima made the change from medicine to basic biology, since autophagy “is universal in that it is present in many organisms, and it was interesting since no one was working in the field.”

As a high school student, Mizushima enjoyed math and physics, but he felt that biology at that time had the momentum to explain biological phenomena using DNA and the like, and so he considered enrolling in a science department that offered a course on molecular biology. However, in the end Mizushima enrolled in the Tokyo Medical and Dental University’s Faculty of Medicine because “by studying medicine I could learn about the whole body and research any topic that interested me.” After graduating, he continued his research while also working as a doctor.

Mizushima completed graduate school at 30. “I thought about whether to spend the next 35 years until retirement as a doctor or as a researcher, and I decided that I was more suited to research.” Mizushima happened upon Professor Ohsumi’s article about the time he was looking for a place to study abroad, an encounter that changed his life.

After studying under Professor Ohsumi for seven years, Mizushima discovered, using mice so that he could see autophagy at work, that autophagy occurs after an organism gives birth and after it is fertilized. Immediately after birth and for one week up until implantation, cells gained nutrition through autophagy. “Once you notice it, it seems so obvious. It’s like Columbus’ egg. It was precisely being a newcomer to embryology that led me to this result.” This led to major discoveries published in journals including Nature and Science.

Mizushima notes that recent research has led to a detailed understanding of the autophagy process. Autophagy occurs when an autophagosome that has surrounded a part of a cell and a lysosome, a small organelle that specializes in decomposition, fuse. A paper on the matter, “The Hairpin-type Tail-Anchored SNARE Syntaxin 17 Targets to Autophagosomes for Fusion with Endosomes/Lysosomes,” was published in Cell (December 2012). According to Mizushima, “it is still not known how cells detect that the autophagosome aperture has closed. It would be good if this could act as a catalyst for linking cell biology and topology.”

Mizushima tells himself that “researchers do not oscillate between optimism and pessimism, and in particular should not be optimistic because they are wrong more often than not. Being optimistic narrows your field of vision.” He goes on to say that “making new discoveries is merely happening to be the first to see something. Research is interesting because it leads to the discovery of new ways of thinking through new discoveries.”

Mizushima, who first encountered autophagy when he was 30, advises students that “there is no need to force yourself to decide your career path in your 20s. It is important to build up basic strengths so that when you come across a topic that feels right, you can tackle it without hesitation.” 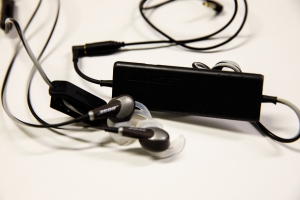 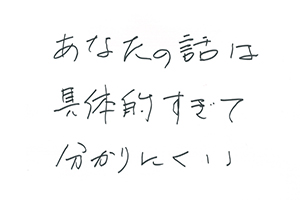 Mizushima says he lives by the words of mathematician Kosaku Yosida. “Research results data is all specific. As researchers we must abstract the information hidden in data. This leads to the discovery of new ways of thinking.” [Text: Anata no hanashi wa gutaiteki sugite wakarinikui (“What you are saying is too specific and hard to understand.”) 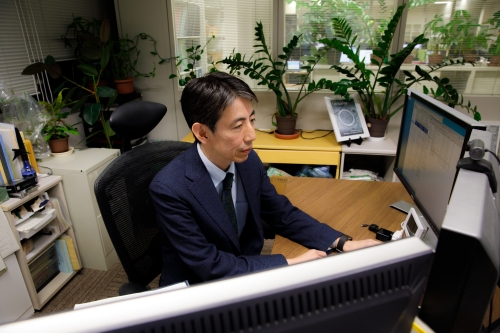 Noboru Mizushima
After graduating from the Faculty of Medicine, Tokyo Medical and Dental University in 1991, studied for a doctoral degree (Doctor of Medicine) at the Tokyo Medical and Dental University’s graduate school. From 2001, Mizushima absorbed himself in autophagy research at Professor Yoshinori Ohsumi’s laboratory as a research assistant at the Okazaki National Research Institute’s National Institute for Basic Biology. Appointed a professor at the Graduate School of Medicine and Faculty of Medicine, the University of Tokyo (current position) after working as a laboratory head at the Tokyo Metropolitan Institute of Medical Science, amongst other positions. Received numerous awards including the Japan Society for the Promotion of Science (JSPS) Prize, the Takeda Prize for Medical Science, being named a Thomson Reuters Citation Laureate, etc.