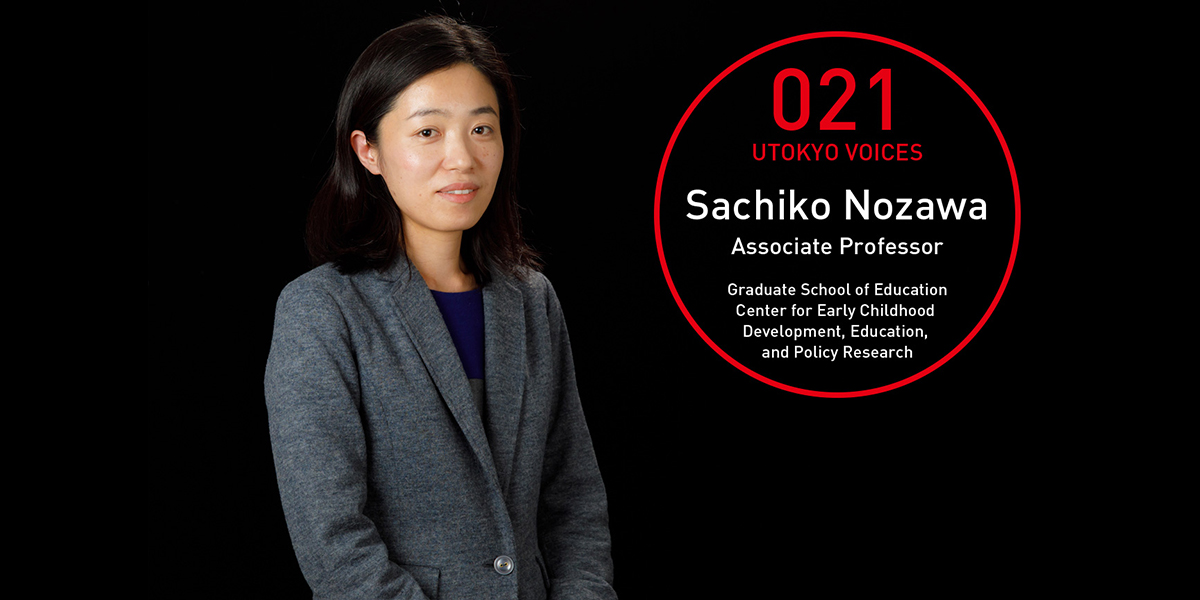 Seeking a “Universal Quality” for Childcare

As the issue of waiting lists for childcare becomes more and more pressing, the Center for Early Childhood Development, Education, and Policy Research (CEDEP) has been researching how to implement child development, care, and education policy. Nozawa has been an Associate Professor at CEDEP since 2016.

“I was a completely average child,” Nozawa says of herself. She recalls being fascinated by Little House on the Prairie, Anne of Green Gables and other stories about people’s lives. “Thinking about it now, I guess I always had an interest in the development of character, even back then,” she says, laughing.

“I wanted to be a teacher, but I didn’t think I was suited,” she says, but as a student in the Faculty of Education at the University of Tokyo, she became aware that there were different approaches in education as well, and majored in developmental psychology. In early childhood, when children experience communication and conflicts with each other through play and arguments, learning the skills needed to become socially adjusted is a major developmental step, both socially and linguistically. Nozawa visited kindergartens on a weekly basis for a year, observing the children and taking videos to record the effects they had on each other. She moved on to a doctoral program, in a field that was still in transition and where she found it difficult to make progress, so she was unable to complete her thesis and sought a way forward while working as an adjunct lecturer at multiple universities.

During that time, she accompanied her husband to the United States, where he was going to study. This was an unexpected turning point for her. She gave birth in the States, so she focused her efforts on childrearing rather than working. This allowed her the time to complete her doctoral thesis, on the theme “Development Processes in Interactions Among Children in One-Year-Old Classes (around two years of age).”

Her thesis was well received and earned her an appointment as an Associate Professor at Tokyo Kasei Gakuin University, and shortly thereafter she became a member of CEDEP.

“Having raised my child in America, it really made me aware of how large a role reading the situation plays in Japan, where harmony with others is valued more than the autonomy and spontaneity that are prized in America. For Japanese to be able to succeed in a rapidly changing international climate while still being able to draw on these Japanese-style values, we need to construct a system of childcare and education that is both effective and based on an understanding of development mechanisms, and have this reflected in government policies.”

At present, there is little data on this in Japan, so CEDEP needs to collect what there is and prepare evidence. With help from the fields of information science and technology, CEDEP has been able to use IoT cameras and AI technology which will be able to automatically recognize and capture children’s actions and expressions as data, as well as measure brightness, temperature, and other environmental factors so that their influence on child behavior can also be analyzed.

However, Nozawa emphasizes that the perspectives of parents and guardians are also important. A multi-faceted evaluation through understanding “quality” through people’s eyes and perspectives, and “quantity” through technology, will improve the quality of childcare. To that end, she is trying to find the conditions by which both children and their parents and guardians “can do things in a way that is true to themselves.”

What constitutes success or results varies by country and era, but all of them involve a “universal childcare quality,” such as an environment where children can feel comfortable and become engrossed in play. Nozawa’s ultimate dream is to isolate this “universal childcare quality” and use it to help create a society where people can work properly, rest properly, and raise children properly. This is why she feels the need to spread the word about CEDEP around the world, and hopes it will do its job for many years to come. 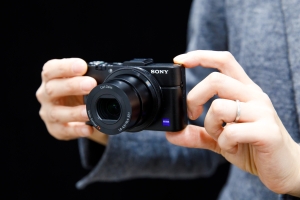 More than anything, Nozawa loves watching children in action. Her digital camera is a vital piece of her fieldwork kit, a key partner in unlocking her research. 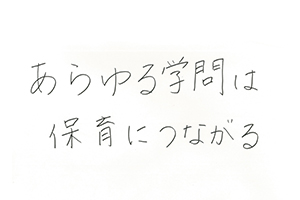 [Text: Arayuru gakumon wa hoiku ni tsunagaru. (“Every field leads to childcare.”)] This phrase refers to the fact that academic research is required for childcare, and we all have to consider childcare together. It is a quotation from one of the Center’s books, Arayuru Gakumon wa Hoiku ni Tsunagaru—Hattatsu Hoiku Jissen Seisakugaku no Chosen (Every Field Leads to Childcare: The Challenge of Practical Policy Studies for Developmental Childcare) (University of Tokyo Press). 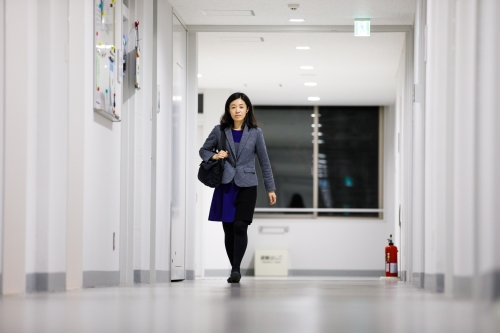 Sachiko Nozawa
Completed the doctoral course at the University of Tokyo’s Graduate School of Education in 2010, and gained her doctorate in education from UTokyo in 2013. After serving as Associate Professor at Tokyo Kasei Gakuin University, she was appointed as an Associate Professor at the University of Tokyo’s Center for Early Childhood Development, Education, and Policy Research in 2016. Her specialist fields are developmental psychology and childcare studies. Her books include Katei Shien-ron (Household Support Theory) (Minerva Shobo, 2016, co-authored) and Hoko Kaishiki no Nakama Kankei ni okeru Jikoshucho no Hattatsu Katei ni Kansuru Kenkyuu (The Development of Toddlers’ Self-Assertion Strategies with Peers) (Kazama Shobo, 2017).