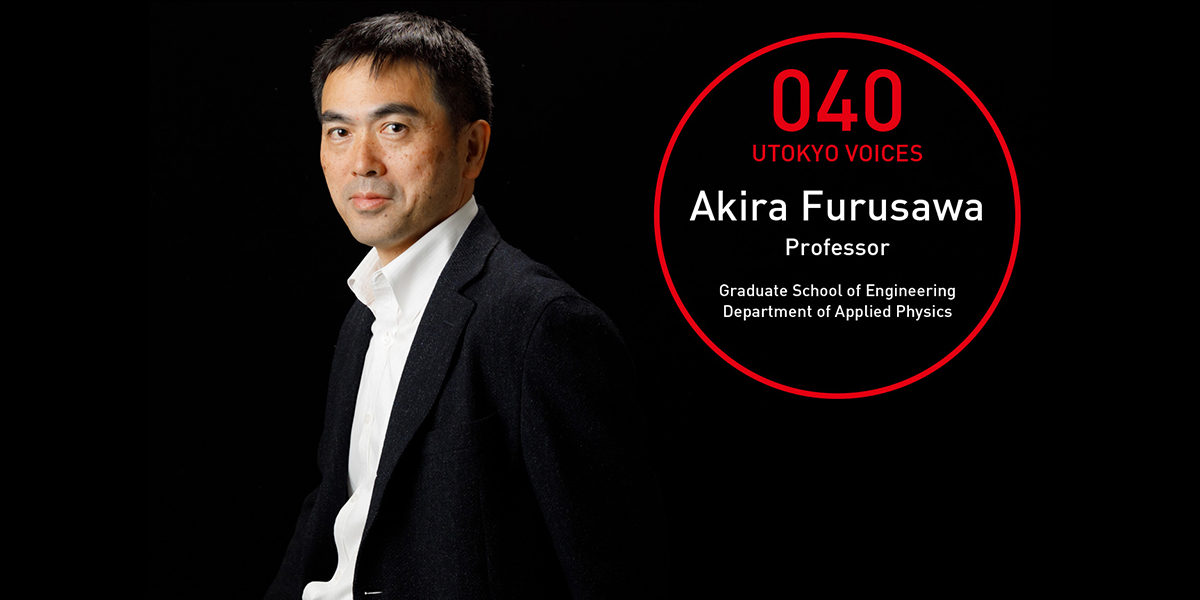 Professor Furusawa’s name has been etched into the history of quantum information science.

Furusawa conducted his first successful experiments with quantum teleportation in 1998. It was named quantum teleportation because information seemed to disappear from one spot and reappear in another. This required the skills to manipulate the mysterious latent phenomena unique to the quantum world: superposition and entanglement. The journal Science chose this successful experiment as one of the top ten scientific results of that year.

Furusawa would subsequently continue to hit big experimental homeruns that would shape the history of quantum information science. He recalls that the single largest event in his life was solving the Schrodinger’s Cat paradox through experiment and successfully achieving quantum teleportation.

“In the quantum world, two states can exist simultaneously. In quantum physics, these two states are referred to as ‘superposition’. But this also implies that something that is a collections of particles, such as a cat, would also be in superposition. The famous charge against quantum physics is that this doesn’t make sense, so the field must be wrong.”

Furusawa used a laser beam, a collection of quanta (photons), to play the role of Schrodinger’s Cat, and by superimposing on it a laser beam with the wave crests and troughs inverted, he was able to achieve a superposition for the ‘cat’. The superposition state, which was considered a non-observable phenomenon, became the factor that made quantum teleportation successful.

“I started dancing wildly with the student that ran in with the experiment results. That was the moment that I knew I had finally hit a grand slam.”

He glances at a graph from that time hanging on the wall of his lab and his face reveals how happy this memory is for him. The article describing the results of his experiment was published in the journal Science in 2011.

What he wants to achieve is the creation of a quantum computer, far superior in processing power to even next-generation supercomputers. He has worked to hone the technology that can control particle states for this purpose. Quantum computers were a mere dream in the 1980s when it was first predicted that they were 100 years away; however, in recent years, research has started to accelerate rapidly.

In addition to researchers around the world, his rivals also include giant companies like Google and IBM. He competes against giants with massive funding while his research funds are several orders of magnitude less. However, Furusawa remains cheerful. “It’s because research is the best kind of sport. It’s all fun, including the victories and defeats. Seriously competing is the most fun aspect of sports, right?”

So Furusawa is constantly swinging hard. He doesn’t mind striking out. Far from it, he says he doesn’t even need to hit.

“Even with research that yields results in two to three years, much like a sacrifice bunt, you’ll never reach a breakthrough. In the world of physics, only the overwhelmingly best results have value. It’s as if moderate results don’t exist at all. A hit is worthless if it’s not a homerun.”

The quantum computer Furusawa is working on will operate at room temperature making the quantum entangled state easier to maintain; but there was also an issue involving the large-scale circuits. However, not long ago, he envisioned a solution for this issue. Furusawa recalls with a smile: “This was also a big homerun.”

Furusawa is winding up big for the next homerun. He brims with confidence that his own research is the closest to achieving a quantum computer. 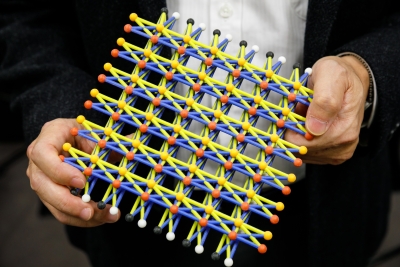 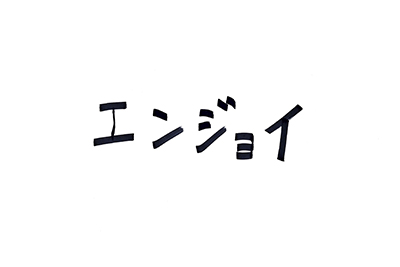 Enjoy
Experimentation is the numbing repetition of detailed work and verification. Sometimes success doesn’t even seem feasible. But, that’s not distressing. “We are able to press forward because it’s enjoyable. I even tell my students: ‘You can fail, but just make sure you have fun.’” 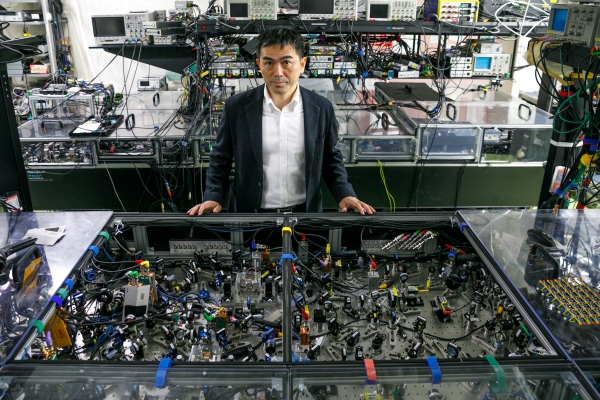 After graduating with a Master’s from the Graduate School of Engineering, the University of Tokyo in 1986, began work at Nikon Inc. as research staff member. In 1991, obtained his Doctorate at the University of Tokyo. After serving as a visiting researcher at the California Institute of Technology, and as an assistant professor at the University of Tokyo, has been in his current position since 2007. Successfully achieved unconditional quantum teleportation for the first time in the world in 1998. Since then has continued to produce results that lead the world of quantum information science, with the aim of creating a large-scale general purpose quantum computer that uses light. Among his numerous awards, received the Medal with Purple Ribbon award in 2016. Interests include skiing and windsurfing.