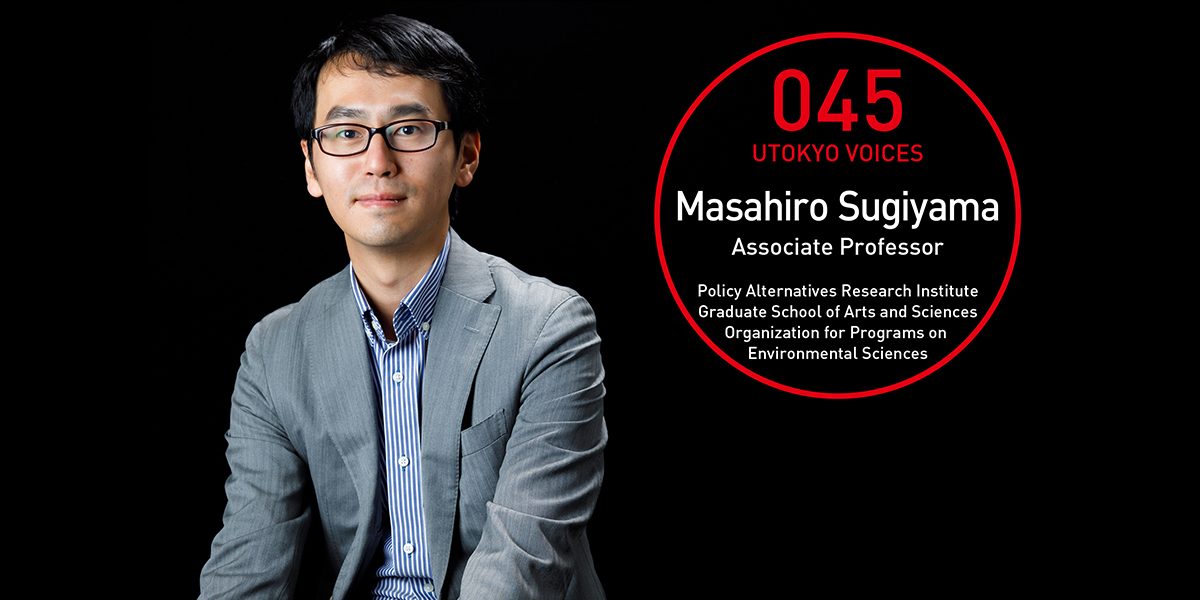 Global warming countermeasures are an urgent issue. However, there are numerous conflicts of interest including between industry and environmental groups, advanced nations and developing nations, meaning it is not easy to formulate policy and come to an agreement. Professor Sugiyama is tackling this issue from the approach of scenario research.

“In my third year of high school, I realized that I wanted to be ‘an Earth physician,’ so this could be that dream coming true,” Sugiyama says. His research into global warming measures is also the result of joining the Department of Earth and Planetary Physics in his third year of university, having had his interest piqued by listening to Professor Akimasa Sumi’s classes on global warming in his first year as a science undergraduate.

As an undergraduate, Sugiyama joined Kankyo Sanshiro, an environmental club at the university, and took part in the 1997 COP 3 climate change conference in Kyoto as an observer. He also got involved with the Alliance for Global Sustainability (AGS), a research network made up of the University of Tokyo, MIT, ETH Zurich, and Chalmers University of Technology (Sweden), which is what led him to study overseas later.

Having passed the civil service examinations, he considered becoming a bureaucrat, but decided he wanted to learn more about environmental policies; so, from 2001 he spent six years at MIT, known for its teaching and research in theory such as dynamic meteorology. Along with obtaining a PhD for his research in theoretical tropical meteorology, he also obtained a Master’s degree in the economic assessment of sea surface rise from the Graduate School of Engineering’s Technology and Policy Program.

Sugiyama’s research topic was particularly focused on climate engineering (geo-engineering), a very controversial topic. This is a new measure that proposes cooling the Earth by artificial means, and would be a strong medicine for people suffering from the effects of global warming. However, while it has the possibility of lowering temperatures, there are problems with potentially major side effects, as well as social and ethical issues. When considering future climate engineering governance, creating an international framework is vital, so he is actively researching scenarios to determine what the best way forward is, a way that includes policies to improve the environment.

Sugiyama is currently engaged in a joint research project on Japan’s global warming measures. This research looks at scenarios to lay out multiple paths for policies in society and the economy, and show what sort of policy choices they can offer.

The core concept is the method known as “integrated assessment,” first proposed by William Nordhaus, who won the Nobel Prize in Economic Sciences in 2018. Global warming measures include both technical issues and issues of natural science, society, and economics. In addition to the technologies of renewable energy, coal-fired thermal power generation, and nuclear power generation, policies to reduce CO2 emissions, and their costs, need to be considered. Integrated assessment merges and evaluates these to create future scenarios and present policy choices.

“When presenting a scenario, most important thing is to be neutral. For example, if we consider what the state of Japan’s power generation structure might be in 2050, we don’t know how far technology will have advanced by then, so we have to use our imagination. However, if we do that, we end up adding in a lot of our own values and beliefs, so more often than not we tend to narrow down our choices to ones we like. I see my role as a researcher to take these choices and broaden their possibilities, lining them up side by side.”

Conducting policy research on energy and global warming made him realize that, compared to the West, “Japan is so lacking in knowledge it’s scary.” So, in an article for Nature on energy and environmental research, he sounded a warning bell regarding the lack of specialist knowledge in related fields. “My dream is to improve policy research in this field and evidence-based policy formulation.” 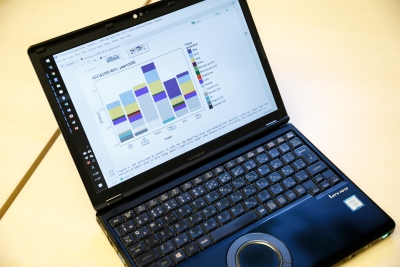 Laptop Computer
Sugiyama walks around with a laptop that contains his research processes and all the results. The data is stored in the cloud, and he has digitized his research materials as much as possible, with the result that they take up so little room, he quips, that “I barely need an office.” 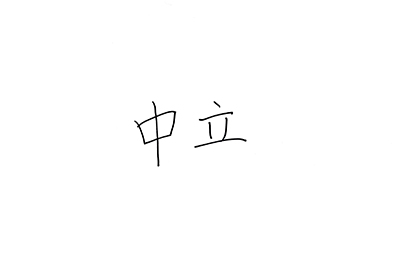 [Text: Churitsu (“Neutral”)]
“As an analyst, it is my responsibility to take a neutral position, and maintain academic rigor.” Sugiyama tries to always separate politics into politics and analysis into analysis when presenting what issues will arise if a given policy is enacted. 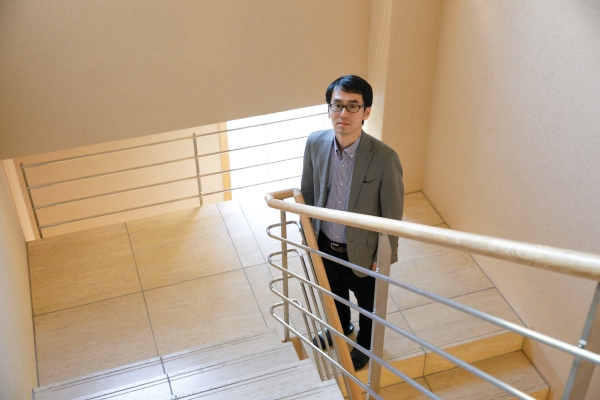 Graduated from the Department of Earth and Planetary Physics, University of Tokyo. PhD in climate science from Department of Earth, Atmospheric and Planetary Sciences, Massachusetts Institute of Technology, and MSc in technology and policy from MIT’s Technology and Policy Program. Served as visiting researcher at the Integrated Research System for Sustainability Science, University of Tokyo, and head researcher at the Central Research Institute of Electric Power Industry. Appointed lecturer at the Policy Alternatives Research Institute (PARI), University of Tokyo, in 2014. Promoted to associate professor at PARI in 2017. Research focus on climate policy, long-term energy policies, and geo-engineering. Publications include Kikokougaku Nyumon―Aratana Ondanka Taisaku Jio Enjiniaringu (An Introduction to Climate Engineering: Geo-Engineering as a New Global Warming Countermeasure) (Nikkan Kogyo Shimbun, 2011).