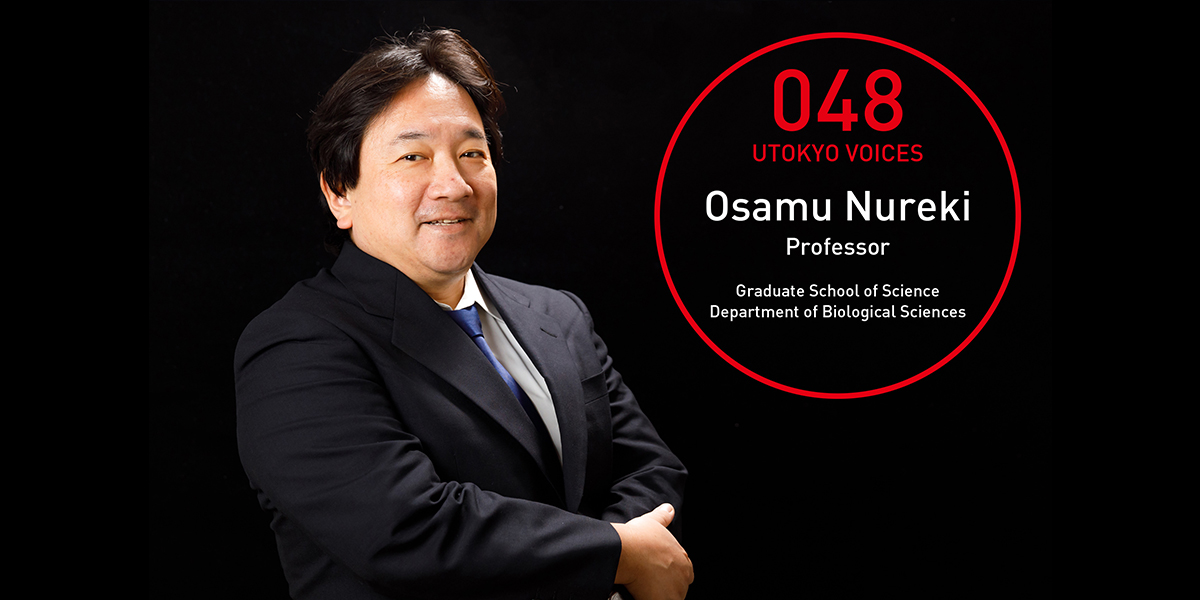 Basic research is often referred to as research that has no “useful” purpose. However, Professor Nureki chose basic research with the idea of wanting to help people.

A genomic medicine venture that Nureki has helped plan is already working on developing a modified Cas9 called CRISPR-GNDM and plans to start clinical testing in a year or two.

“My original research was on structural analysis of membrane proteins, not genome editing.”

In 2012, he succeeded in analyzing channelrhodopsin, a membrane protein with a very complex three-dimensional structure. This discovery made it onto the cover of Nature. Channelrhodopsin is a notable protein in neuroscience, with uses such as mapping animal brain functions. If this could be altered to be used in humans, rapid advances could be made in brain research and treatments for neurological disorders. Nureki’s structural analysis opened that door.

“Structural analysis of membrane proteins is directly linked to drug discovery. For example, if we knew the structure and mechanisms of the membrane proteins that prolong the life of cancer stem cells, we would also know how to design a drug to block them.”

As a child, Nureki loved reading the manga Black Jack by Osamu Tezuka, which featured the adventures of the eponymous doctor. “I was interested in diseases and treatment. I also admired Hideyo Noguchi.” At high school, he became quite obsessed with the meaning of life. What should people live for if they inevitably die? After a soul-searching struggle, the answer came: “The meaning of life is to help others.”

He thought about going to medical school and becoming a doctor, but felt more drawn towards discovering new medical treatment possibilities than saving others using existing medical technologies and drugs. He turned his sights on the science faculty biochemistry department and started down the path of structural biology, the “foundation of the foundation.”

Using several ventures as footholds, including one to develop genome editing technology and another applying knowledge of membrane proteins to drug discovery, Nureki appears poised to produce treatment technologies and drugs to cure diseases previously thought to be incurable. If achieved, this would save millions or hundreds of millions of lives around the world. From basic research to research that helps people directly. The possibilities are endless. 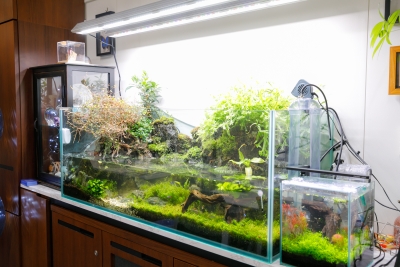 Aquarium
An amazing fish tank modeling the natural scenery of Iriomote Island. In his student days, Nureki was a member of a biological society and went out with his fellow members looking for living creatures on remote islands, such as Iriomote, and in seas and on mountains in different areas. “At home I have a collection of stag beetles from all over Japan.” 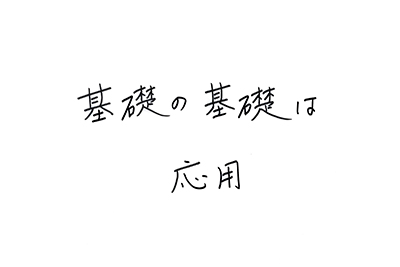 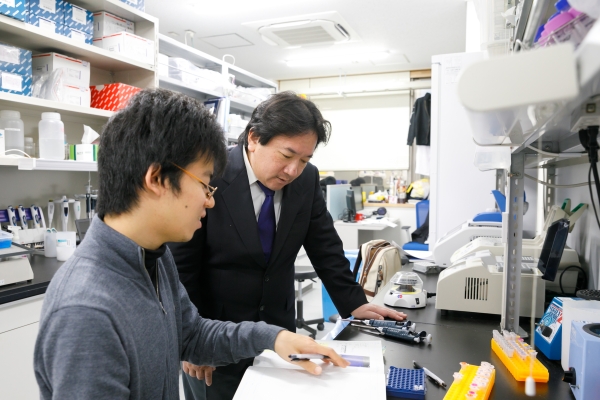 Completed doctoral degree at Graduate School of Science, University of Tokyo, in 1993. Served as assistant professor and then associate professor at the graduate school, then as professor at Tokyo Institute of Technology, then professor at the Institute of Medical Science, University of Tokyo, before taking up current role in 2010. Frequently publishes world-leading results of three-dimensional structural analyses of proteins and nucleic acids by X-ray and cryo-electron microscopy in top journals, including Nature and Cell. Founded a number of genome editing and drug discovery ventures, including EdiGENE. Actively working on medical applications for his research findings. Awarded Medal of Honor with Purple Ribbon in 2018.