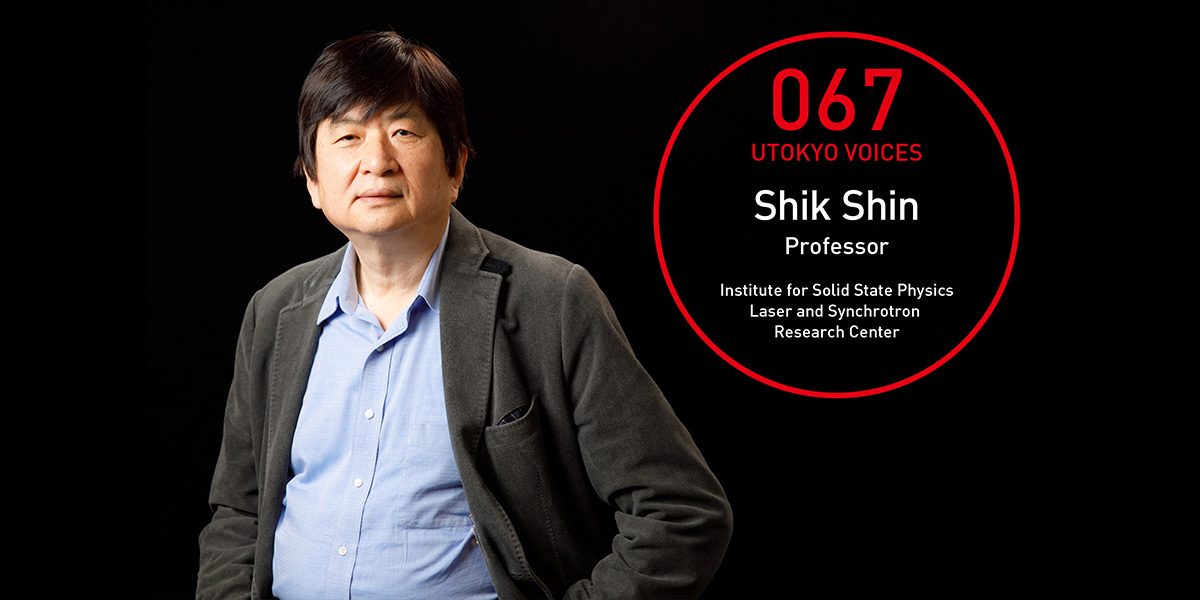 There are high hopes that matter-and-antimatter-in-one particles — the “Majorana particles”— will become the key component in building a new quantum computer that is resistant to disturbances. Ever since Ettore Majorana predicted the existence of such particles in 1937, for over 80 years, the elusive Majorana particles remained veiled in mystery. It was Professor Shik Shin and his team that finally managed to identify a clue that confirms that the particles indeed exist, when they developed a cutting-edge laser photoemission spectrometer with the highest resolution in the world.

“By using photoemission spectroscopy with a laser as a light source, we could dramatically enhance the resolution level. We developed the world’s first photoemission spectroscopy system with a powerful resolution of under 1meV (a thousandth of an electron volt). And that led us to discover that the outermost layer of a well-known high temperature superconductor was actually a topological superconductor — which indicated the possibility of Majorana particles being located in the outermost layers of regular superconductors. Our findings were published in the scientific journals Science and Nature Physics in spring 2018, one after another.”

As a boy, Shin loved “Astro Boy” and science, especially physics. He entered the University of Tokyo and studied in the Department of Physics. He remembers being told that “the world’s first synchrotron accelerator was developed at the Institute for Solid State Physics (then the Institute of Nuclear Study). A senior who was studying particle physics urged me to ‘Definitely go for that field!’” And that is what led Shin to later venture into the new field of optical physics that combined laser and synchrotron radiation studies.

Having identified how synchrotron radiation could be used to advance solid state physics, Shin moved on to laser research. Synchrotron radiation requires a huge accelerator, but has the advantages of being able to produce a powerful light by controlling the energy of the beam. On the other hand, lasers can be more compact in size — and it is possible to attain extremely high resolution. In photoemission spectroscopy, the expected resolution was around 10meV or 100meV at best. Shin was the first in the world to embark on research on high-resolution photoemission spectroscopy using laser as the light source.

“It took us three to four years before we could find the right laser that could be put to use. In 2005, working in collaboration with fellow laser researchers at the Institute for Solid State Physics, we finally hit on the perfect laser, and were able to develop the world’s first laser-based photoemission spectroscopy system that attained the high resolution of under 1meV.” The new tool helped explain the mechanism of superconductors. Researchers around the world began following Shin’s lead. Soon superconductor research was advancing in leaps and bounds.

“I aimed to become the world leader in basic research. But when I developed the world’s best high-resolution measuring device — before I knew it, we are now looking at new possibilities in the industrial sector, too. When we broke barriers in the laboratory, unbeknownst to us, we were making a contribution to society. Laser photoemission spectroscopy is an extremely versatile experiment that yields information on electrons within a substance. We can create new substances that have never existed on earth. Aim to be the best in the world. If you can do that, I believe you can accomplish something truly exciting.” 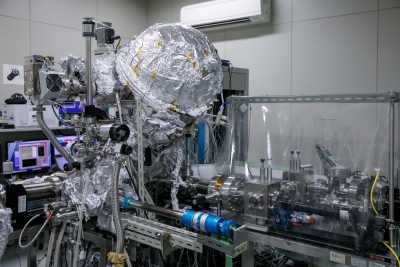 Time-resolved photoemission spectroscopy system and 60eV laser
The time-resolved photoemission spectroscopy system and 60eV laser were used in shooting “Galileo,” a Japanese television drama series featuring a brilliant physicist. “I started out trying to become the best in the world. Now I am beginning to see the future of solid state physics — a future that implements high-order harmonic lasers such as vacuum-ultraviolet and soft X-ray region lasers.” 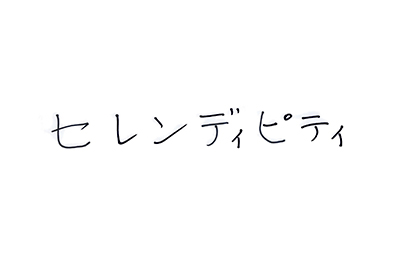 [Text: Serendipity]
“Serendipity is a lucky stroke of discovery. I was aiming to become the world’s best in basic research. Suddenly, something brand new, something that I never dreamed of, comes up. That is what makes solid state physics so interesting.” 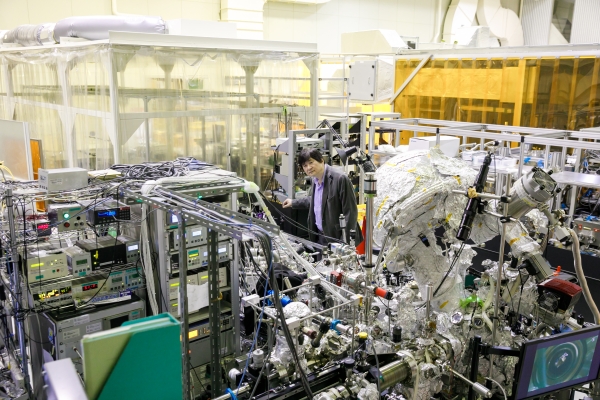