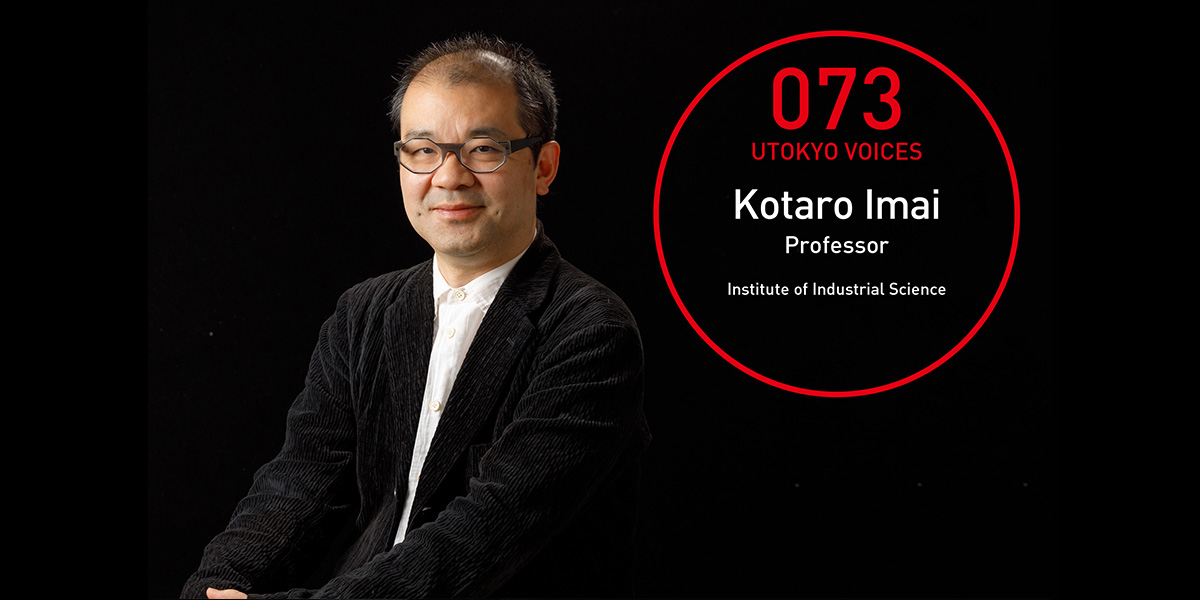 Building a parallel world through architecture

Can universities solve modern problems with campuses divided into academic fields? One answer to this is the Kashiwa Campus of the University of Tokyo. Here the university is fusing disciplines to create new spheres of study and partnerships in society at large.

Professor Imai was charged with undertaking the layout and design of the key buildings of the Chiba Experiment Station of the campus's Institute of Industrial Science. He says, “Most universities have their buildings planned according to, and divided into, the classic academic fields such as engineering, law, etc. However, this separation has become an impediment to solving modern problems. For example, when we consider environmental issues, such as climate change, if we can’t fuse various fields like economics, energy studies, and urban engineering, then we won’t be able to solve the problems society needs us to. And the Kashiwa Campus promotes this kind of academic fusion.”

“The Chiba Experiment Station aims to create new value in our IoT age. It conducts research into new public transit systems and autonomous driving, achieving safety and security in our cities, and the development of new processing technologies through partnerships with the aircraft industry. In this way it is a launching point for innovation in the University.”

The Chiba Experiment Station houses massive devices that enable life-size experimentation, such as a vibration platform, XY crane, and large water tank. There is also an autonomous vehicle and a Ginza Line train car provided by Tokyo Metro, both of which can be operated in a large outdoor experimentation area.

Imai says, “The Research and Testing Complex I at the Chiba Experiment Station needed to allow research and experimentation on life-sized objects, so the facilities had to be big. We created a broad space by building a lot of smaller structures and placing a large roof over them. I conceived of a new research wing with a cavernous experimental space, a modern experimental factory.”

Imai used to have a hankering for the craft of the carpenter, and also enjoyed drawing. “I liked geometry, and was good at thinking up complex shapes.”

“There is engineering-type and artistic-type design in architecture. I find design with no background in engineering unconvincing. Furthermore, design that has academic merit is not undertaken with a sense of blithe self-assurance. Rather, designers worth their salt constantly question themselves.”

Imai is currently working on a project called PENTA, which is a 5-sided frame structure with 3D-printed joints. “It’s still in the prototype stage, but I exhibited it at the Institute of Industrial Science’s 70th Anniversary Exhibition ‘POTENTIALITIES: Exhibition for a Possible Future’ as a potential form of new housing. The angles of the five-way joints can each be customized using a 3D printer to allow residents to freely alter their living space. I have a vision of how this might enrich people’s lives.”

“I believe that creating our world is about choosing our world. We can choose the kind of world we want, and the kind of future we will have. What we create creates our future. Our creation itself becomes the future. There is that heavy responsibility that lies on the shoulders of the architect, but there is also joy in changing our current world into a completely different one.” 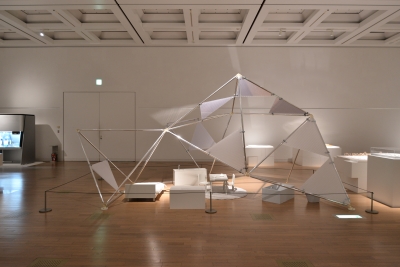 PENTA
PENTA is a 5-sided frame structure Imai exhibited at the Institute of Industrial Science’s 70th Anniversary Exhibition “POTENTIALITIES: Exhibition for a Possible Future.” The angles of the five-way joints can each be customized to allow residents to freely alter their living space. 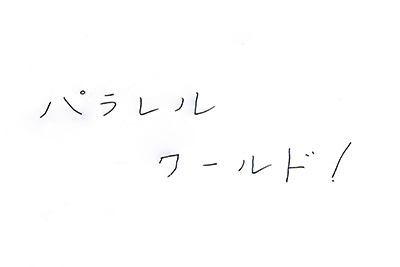 [Text: "A parallel world!"]
Architecture can change our world. One doesn’t have to settle on a single way; rather, we ought to build another potential world using our own hands. Imai always tells his students that they ought to find the method of expression best suited to them. 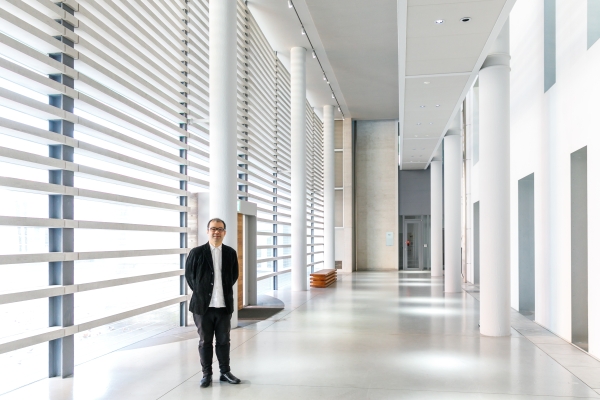