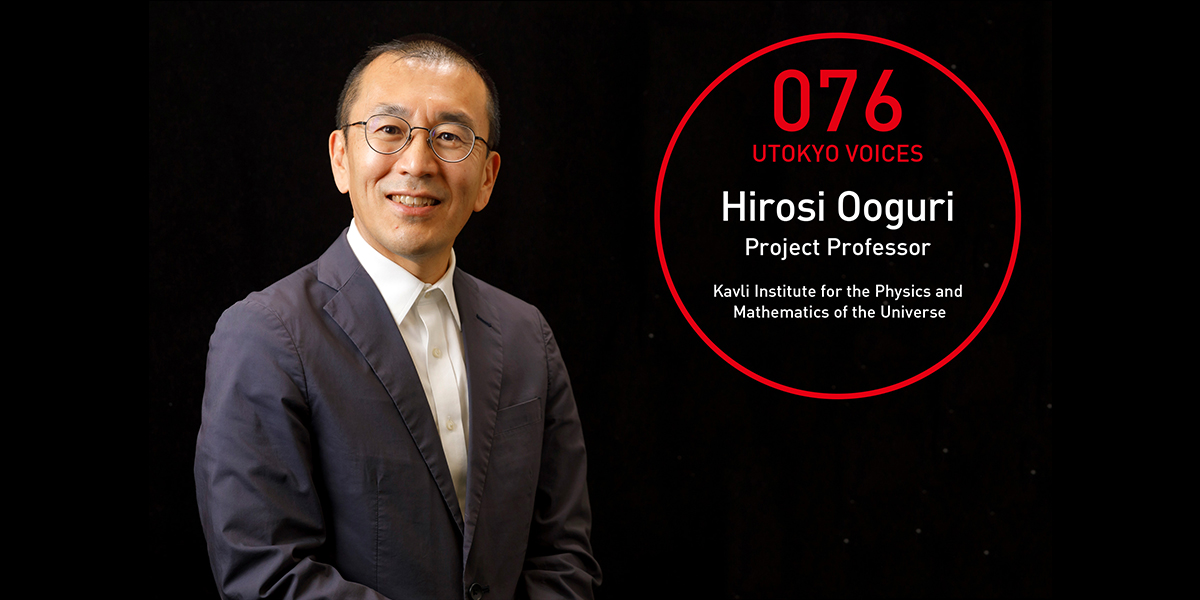 Getting closer to a “theory of everything” through geometry

The movie “The Man from the 9 Dimensions,” for which Ooguri served as scientific director, features a character who goes by the mysterious name of “ToE” (“toh-eh”). After showing up unexpectedly, he eludes the scientists trying to capture him and slips into a different dimension imperceptible to humans. Whenever this happens, he leaves only the faintest clues behind.

His name, ToE is also an abbreviation for the Theory of Everything, or a law that can explain all phenomena in the natural world. And ToE is a sought-after holy grail not only in film, but also for physicists in the real world. Ooguri is one such seeker of the ToE.

The ToE can be sought in a number of ways. One approach is from quantum theory, and involves breaking everything down to its tiniest components and investigating the nature of elementary particles from a micro perspective. A contrasting approach comes from the theory of relativity. This takes a macro perspective, and deals with gravity by focusing on things like the origins of the universe and black holes.

“However, while quantum theory and gravity theory have worked well within their respective theoretical domains, inconsistencies emerge when the two are combined. So at present there cannot be said to be law of everything,” said Ooguri.

Ooguri’s field, superstring theory, is one where the integration of these two theories is regarded as possible. The theory posits that elementary particles are string-like, and that the world comprises not three dimensions, but nine. People are apt to imagine the “strings” as those used for tying things, but in fact they are more like the vibrating strings of a violin. As a theoretical physicist, Ooguri is continuously thinking day and night about how the deep puzzles of space and elementary particles can be explained using superstring theory.

In the movie, the scientists were unable to completely capture the man called ToE, but it was hinted that his identity could be revealed using a mathematical formula.

The tool supporting Ooguri’s search is geometry, which is the mathematics of shapes. Says Ooguri, “Back in my elementary school days, my parents took me up to the top floor of a department store, from where I could see the horizon. I asked my father what the distance was from there to the department store, and I was able to sketch two similar triangles with the horizon, the center of the earth, the first floor of the department store and, at the top floor. I figured I’d then be able to calculate the radius of the earth, and tried performing the calculation right there.”

When he got home, he checked the radius of the earth in a book, and found it to be more or less the same as his own calculation. In other words, he had been able to find out something as huge as the radius of the earth without any equipment, but just by performing calculations using shapes. Geometry thus captivated Ooguri while he was still a boy.

Following in the footsteps of such great Japanese theoretical physicists as Dr. Hideki Yukawa and Dr. Shinichiro Tomonaga, Ooguri entered the graduate school at Kyoto University. At that time, a revolution in superstring theory was occurring in the United States. Though still a student, Ooguri established himself at the leading edge of the field, and has remained one of the world’s top scientists in the field ever since.

“One of my biggest tasks was developing a computational technique called topological superstring theory. It was also applied to the vexing black hole information problem, which was the subject of an academic dispute centered on Professor Stephen Hawking.”

Superstring theory is an incomplete theory. Language that can smoothly express concepts regarding space, gravity and elementary particles has yet to be constructed.

Ooguri has an almost childlike sparkle in his eye, proof that he will continue happily tackling impossible puzzles. 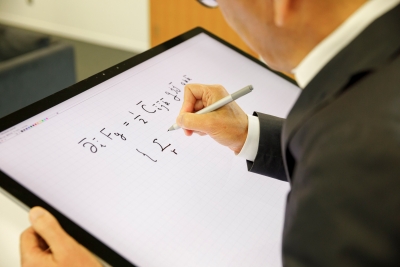 Desktop PC monitor
There is nothing better than drawing diagrams and writing mathematical formulas by hand while lost in thought. Ooguri loves the Surface Studio 2, which comes with a 28-inch monitor you can write on directly. Also, “When I’m discussing something, I prefer a blackboard to a whiteboard,” he says. One of the walls of his lab is almost completely covered by a huge blackboard. 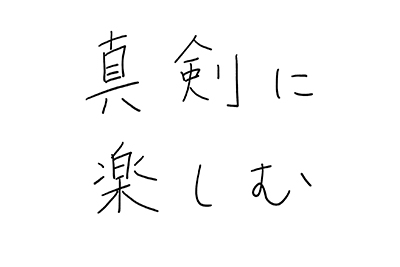 [Text: Shinken ni tanoshimu (“Seriously have fun”)]
“In basic research, this refers to research that affects a wide range of fields, such as research that could have applications in directions unexpected of top-notch research. To perform such research, I think it’s important for researchers themselves to search for questions that they can seriously have fun with, and to enjoy the research.” 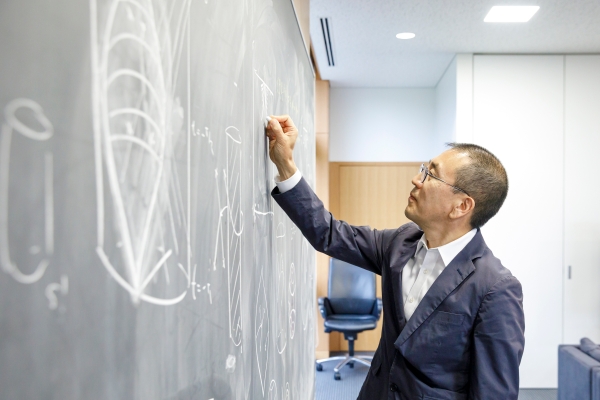 After obtaining a master’s degree from Kyoto University, became an assistant at the University of Tokyo. After serving as an associate professor at University of California, Berkeley and Kyoto University’s Research Institute for Mathematical Sciences, was appointed as a full professor at the California Institute of Technology (Caltech), and in 2007 became the Institute’s first holder of the Fred Kavli Chair. Later focused on the launch of the Kavli Institute for the Physics and Mathematics of the Universe (Kavli IPMU) of the University of Tokyo, and now serves as a project professor as well as its director. Was also involved in the establishment of the Walter Burke Institute for Theoretical Physics at Caltech, and serves as a professor and its director. Served as president of the Aspen Center for Physics in 2016-2019. Recipient of numerous awards, including the Eisenbud Prize for Mathematics and Physics from the American Mathematical Society and the Nishina Memorial Prize. Also received the Kodansha Prize for Science Books for Introduction to Superstring Theory (in Japanese). In autumn 2019 received the Medal of Honor with Purple Ribbon from the Emperor of Japan for achievements in particle physics research.