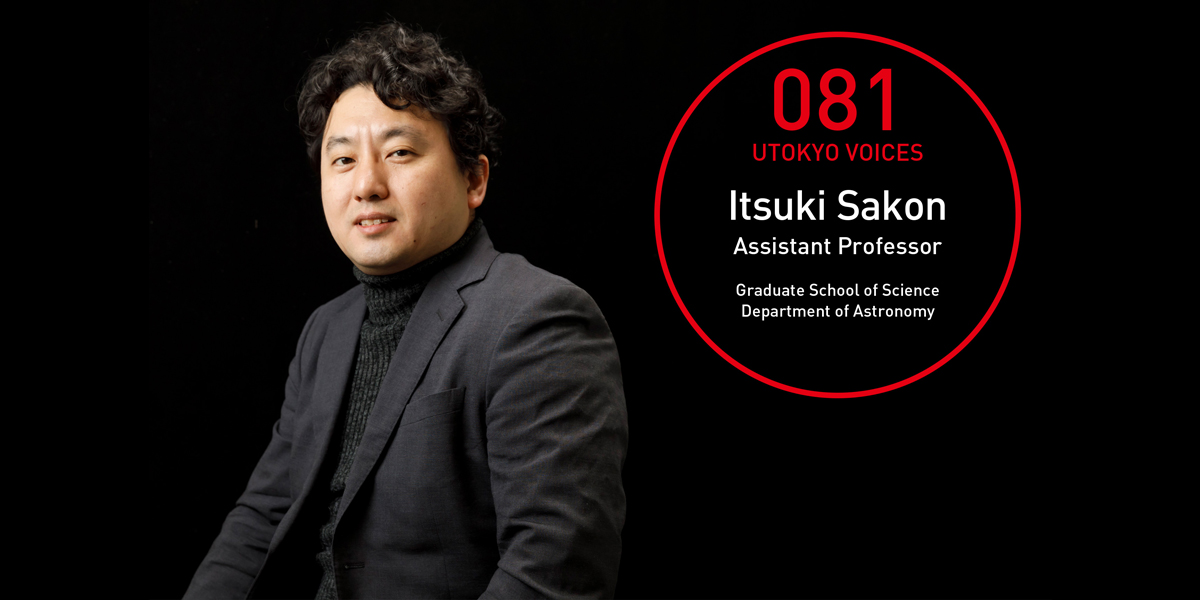 “At the end of their life cycles, stars explode into dust, which disperses through space,” he says. “The properties of this dust are thought to change over time or due to the environment, and someday the particles will become material for a new generation of stars. My research focuses on this life cycle of matter.”

However, what can we understand from studying this “reincarnation” of dust? Sakon’s interest actually lies in dust that contains organic molecules, which are deeply related to the origins of life.

“Not all the organic matter in our solar system may have originated in our solar system,” Sakon explains. “Some of it could have been carried in the dust arising from the death of a previous generation of stars. I hope to verify this narrative to pursue the origins of life.”

An essential tool for this search is infrared observation — through ground-based giant telescopes on Earth and space-based telescopes launched as astronomy satellites capturing signals from organic matter drifting in space using infrared radiation.

Sakon has been at the center of infrared astronomy research from the time he was a student involved in analyzing observation data from the Infrared Telescope in Space (IRTS), the pioneer of Japan’s infrared satellites.

“Currently, I am involved in the study of infrared observation equipment for the Origins Space Telescope being planned by NASA,” he says.

NASA, the U.S. space agency, carries out a large-scale space observation mission every 10 years, and the Origins Space Telescope is a candidate for the 2020 mission. This is the first time for researchers from Japan to be involved in such a large-scale mission.

Those around Sakon anticipate him playing a leading role in the field of infrared astronomy in Japan. However, Sakon himself shows little concern for how others regard him.

He says, “Astronomy requires large amounts of research funds. While the development and launching of satellites are major undertakings, the work that can be done by each researcher over the short period of a few decades is but a small part of the scientific mission borne by humankind.”

The Origins Space Telescope is still in the technical review stage. Even if the satellite is developed and launched successfully, it could be another 30 years before the data collected can be analyzed, Sakon says matter-of-factly; this means there is a chance he may not be able to work on the analysis before he retires.

“Still, science is the quest for answers to big questions,” Sakon says. “Its work is to create for humankind this shared asset called knowledge, and not for the purpose of promoting individual achievements.”

Of course, researchers need motivation on shorter time scales, he adds with a smile. “For instance, I conduct experiments while carrying out observations. I make matter that simulates interstellar dust and disperse it in space to make it metamorphose. Such experiments can produce immediate response from nature. And that gives me the energy to carry on with my research.”

Observation using telescopes to search far into space and experiments that manipulate “things” within reach — Sakon combines these two tools, contrasting in scale in terms of both size and time, as he continues to study cosmic dust. This search will likely be carried on by the next generation of astronomers. 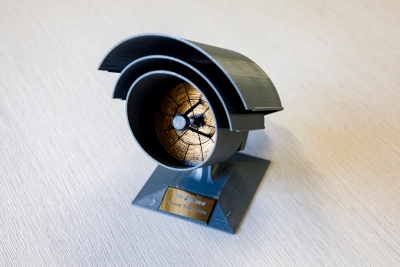 Model of space telescope
Pictured here is a model of the Origins Space Telescope that NASA plans to launch. Sakon has been leading the study of the mid-infrared instrument, one of the telescope’s main pieces of observation equipment, as a principal investigator, since technical study began in 2016. 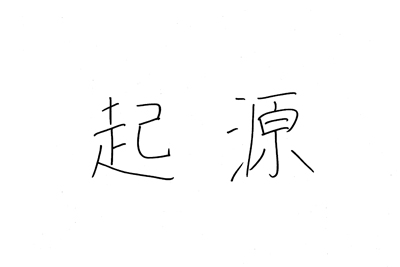 [Text: Kigen (“Origins”)]
Sakon’s research is a quest for the origins of matter born and circulating in the universe, as well as tracing the source of the materials that gave birth to lifeforms such as us. “The name Origins Space Telescope, for the mission I am working on, also embodies this theme,” Sakon says. 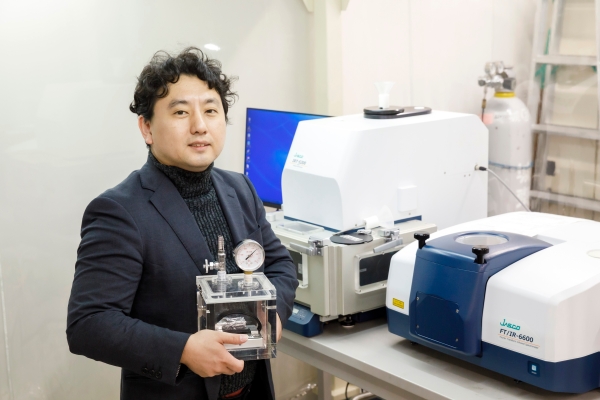 Suspended his doctoral studies at the University of Tokyo’s Graduate School of Science in 2007 and became an assistant professor at the same school the same year; obtained a doctoral degree in 2008. Studies the formation, transformation and destruction process and circulation of interstellar matter (cosmic dust), employing the dual approaches of infrared astronomical observation and experimental astronomy, on land and in space. Has been involved in concept design, instrument development and data analysis of infrared astronomy satellites at space research agencies in Japan, Europe and the United States.