While “lab” is undoubtedly short for “laboratory,” what exactly is a “living lab”? Let us ask Professor Akiyama, the leader of the living lab project. 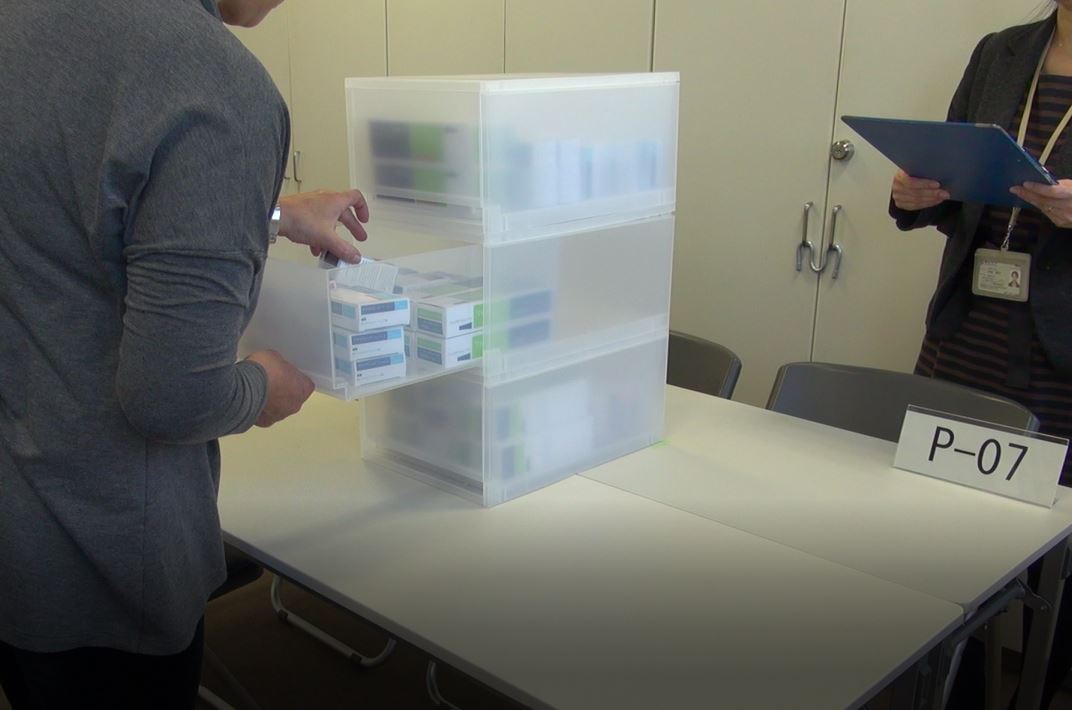 In November 2016, members of the Kamakura Living Lab cooperated with a living lab in Belgium to conduct a demonstration test on the packaging design for a medical product.

“Laboratories are usually located within the premises of research institutes, including universities, while a living lab is a research initiative implemented in more of a day-to-day setting. It is a regional activity whereby local residents themselves develop and improve services and products to enrich their own lives.”

She says that roughly 400 living lab initiatives are in place across the world, particularly in the EU, and the trend has reached several regions in Japan. Among these, the Kamakura Living Lab is gaining exceptional attention for its strong collaborative ties with industry, government, academia and civil society, as well as with the European living lab network. But how is a living lab different from a conventional tester system or product testing?

“In a living lab,” explains Professor Akiyama, “efforts are made to identify inconveniences experienced by local people and potential demand for solutions. Based on that information, the people (users), industry, government and academia co-create product and service prototypes which the people test out themselves in their daily lives in order to generate honest feedback on design and usability. The feedback is then brought back to the planning stage as prototypes are remade, tested and evaluated. This cycle continues, creating new value for society in the process.” 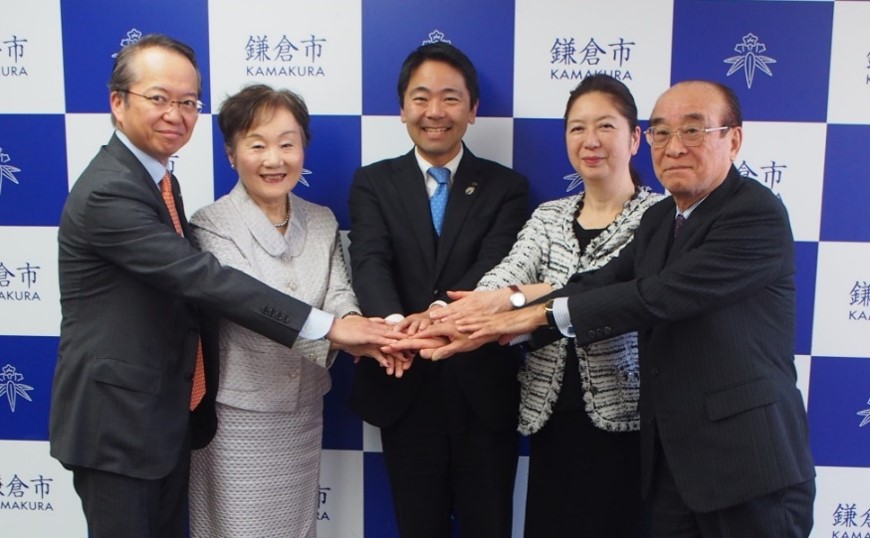 At a press conference held in January 2017. In the center is Mayor Takashi Matsuo of Kamakura City, and on the far right is Mr. Maruo, head of Town Support Kamakura Imaizumidai (TSKI), the NPO managing the lab.

Kamakura is well known for its rapidly aging population. The area was chosen for the project because of its suitability as a model for companies striving to succeed in the Asian market, which is said to be home to 60% of the world’s elderly.

There is also another reason. “Having lived in Kamakura myself, I got the feeling that there are many people there who are not only focused on the present, but can also think about their future ten years from now, as well as those who can express their ideas clearly,” says the professor. “Kamakura therefore meets the fundamental conditions to serve as a user community for the living lab.”

In the end, the living lab depends entirely on the needs and opinions of residents. With her experience as a resident of Kamakura, Professor Akiyama could be said to be living her own life in accordance with the spirit of the living lab concept.