What determines our lifespan? Longevity clues from a genetic researcher

What determines our lifespan?
Longevity clues from a genetic researcher

How is the lifespan of living things determined? What should we do to live a long life? Professor Takehiko Kobayashi solved the mystery of the “longevity gene” that extends life. To help consider these questions that everyone is asking, he offers some simple clues gained from studying a type of rat with a striking name and appearance. 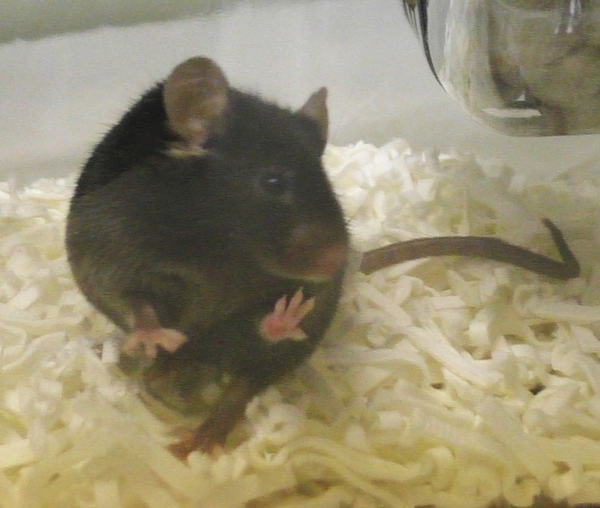 There are so many anti-aging products around these days that claim to prevent the aging process. Their effectiveness aside, do you know that the average lifespan of Japanese people has increased by more than 30 years over the past century? Of course, no other living thing has been able to extend its lifespan so rapidly in such a short time. But what determines the lifespan of living creatures? To what age can we extend human life in the future?

In 2016, a research paper on the maximum human lifespan was published in the scientific journal Nature. The paper states that it is fairly hard for humans to live more than 115 years. If you look at the global statistics, while the average human lifespan is gradually increasing, there has been almost no change in the chance of living beyond 115 years. Even when looking at only the Japanese population, while the number of people aged 100 years or over is increasing by nearly 2,000 people each year and is fast reaching the 70,000 mark, the number of people aged over 115 years has stayed fairly constant at roughly 10 people. There is a powerful argument that there appears to be a limit around this age range. So just how is the lifespan of humans and other living creatures determined?

One effective way to consider this question might be to examine living creatures whose lifespan has changed. Let’s take Japanese people first. Improved nutrition and public health are two primary factors considered to have helped make Japan one of the world’s leading nations in terms of longevity, resulting in a sharp decline in mortality rates among infants and young people. In other words, we can say that it is the social system and resultant living environments that have extended the lifespan of Japanese people.

If you consider a long evolutionary period, you can find an even more amazing example of extended lifespans: the naked mole rat. Named for the fact that it has little body hair, the naked mole rat is a rodent that measures approximately 10cm in length. It lives underground in groups of between 20 and 80 in the deserts of Somalia, Africa. The maximum lifespan of small rodents such as house mice is two years, but naked mole rats live for nearly 30 years. In addition to their unique appearance, the most striking difference between naked mole rats and common mice is that naked mole rats live in a eusocial social structure. Only one queen rat in the group gives birth while the other rats share the tasks of looking after offspring, defending the nest, digging holes, and looking for food. By contrast, though, common mice do everything themselves, from giving birth to looking after offspring and collecting food (Photo 1). You can observe naked mole rats in Japan at Ueno Zoo in Tokyo. Look at the opening of the burrow and you’ll see many naked mole rats lying around sleeping and not doing anything (Photo 2). This is not because they are bred in the zoo; wild naked mole rats are the same. Another remarkable characteristic of the naked mole rat is its high resistance to cancer. 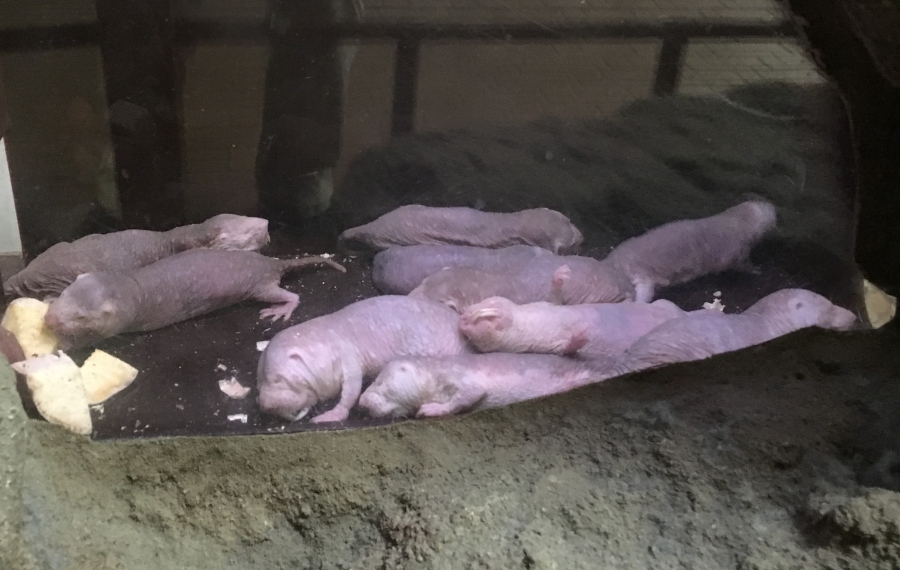 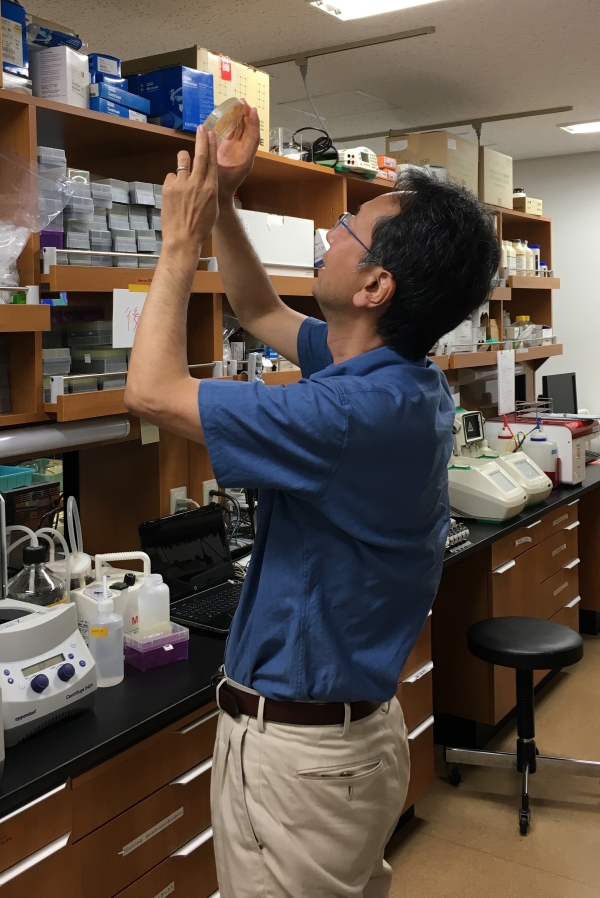 Whether we are talking about the naked mole rat or humans, you will probably have noticed that "society" helps reduce stress and enhance mutual existence through division of labor and cooperation. That system helps extend lifespans and enables species to use the extra time gained to pass on wisdom from older to younger generations and create even more sophisticated societies. So, beware of excessive stress (Photo 3). 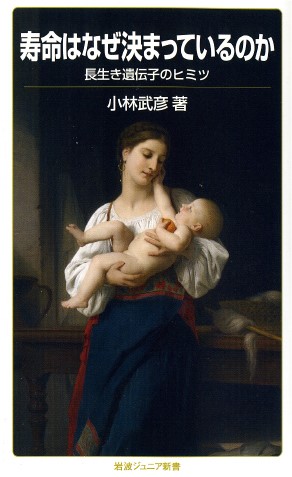 Book authored by Professor Kobayashi
Jumyou wa naze kimatteiru no ka - Nagaiki idenshi no himitsu
(Why is our Lifespan Fixed? The Secret of the Longevity Gene)
(Iwanami Junior Shinsho, 2016)