Drawing near the end of life What medical care does one need to live well?

Drawing near the end of life: What medical care does one need to live well?

When you are approaching the end of your life, what medical care do you need to live as you want to? Project Professor Kaoruko Aita of the Uehiro Division for Death & Life Studies and Practical Ethics is conducting research in line with current circumstances so as to answer these types of questions. We introduce some of her research initiatives sparked by concerns at the medical frontline. 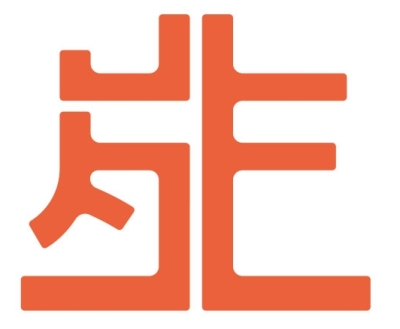 The study of Thanatology in the United States and Europe is the counterpart of Death and Life Studies in Japan. This logo, which was used for the 15th Annual Meeting of the Japanese Society for Clinical Thanatology, shows the kanji characters for life and death vividly permeating each other.

Thanatology is not simply the “study of death,” because death accompanies life and life accompanies death, so death is considered in a broader humanities context. Project Professor Aita uses death and life studies in her research into end-of-life clinical ethics.

"Everyone lives and eventually dies, and we lose many people who are important to us along the way. That’s why we can live better if we consider the end of life. That is the fundamental starting point of our project," explains Aita.

In today’s world, we can artificially prolong human life thanks to advances in medical technology. While this represents progress, it also exacerbates already serious end-of-life issues in Japan’s super-aged society. Aita, who did fieldwork on the medical frontline, expressed doubts about the use of ventilators and gastrostomy tubes that deliver liquid food through an artificial opening in the stomach.

"In the 1990s, we often used to proactively treat patients with dementia and senility right through to the very end, and many people suffered excessive medical treatment that didn’t fit their physical condition," says Aita.

When she conducted interview surveys with doctors for her research, Aita was broadly criticized for “making light” of the lives of the elderly, but she remained firm in her belief. Several different guidelines were published in the United States and Europe suggesting that administering artificial nutrients to patients in the final stages of senility and Alzheimer’s disease would not improve their quality of life (QOL). However, in Japan, Aita points out that doctors would often create the expected scene showing intravenous fluids being administered purely for the sake of family members and visitors even when they knew it would be of little benefit to the patient.

The turning point came with the publication of the Guidelines for Decision-making Processes in Geriatric Care by the Japan Geriatrics Society in 2012. Based on Aita’s investigative research, medical professionals and care workers were shown a way of communicating with patients and family members to form a consensus on how to proceed with the selection and determination of medical treatment and care. As a result of these guidelines, Aita says awareness has changed dramatically among medical care professionals and the number of gastrostomies has fallen.

Aita is currently working hard to establish medical treatment and care according to the Clinical Frailty Scale. Frailty is often mistakenly judged by age, but muscle strength, cognitive function, physiological function and other aspects of health can vary widely from person to person. According to Aita, the elderly should be classified according to the proposed international nine-level Frailty Scale to help decide, for instance, whether cardiopulmonary resuscitation (CPR) should be performed on a patient in cardiopulmonary arrest.

"To date, when a surgeon was deciding whether to operate on an elderly person, they would judge by saying things like 'We tend to operate if the person is active and don’t if they are not.' However, if they said 'Expressed scientifically, it depends on degree of frailty,' then the people involved would understand straight away," explains Aita.

Right now, the only frailty-related initiative in Japan is for preventive care. Aita envisages a new form of end-of-life care that incorporates the frailty concept.

"The National Health Service (NHS) in the United Kingdom offers palliative care for elderly people in the more advanced frailty categories. Japan still hasn’t formulated guidelines with reference to the extent of aging of elderly people’s bodies. Creating such guidelines is my biggest goal right now." 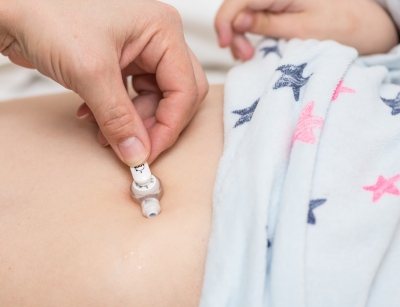 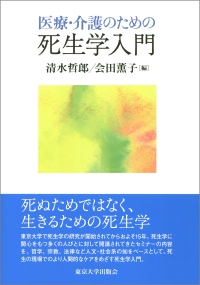 Introduction to Death and Life Studies for Medical and Nursing Care
By Project Professor Aita and other faculty of the Uehiro Division for Death & Life Studies and Practical Ethics
University of Tokyo Press, 2017