Exploring the transformation of UTokyo campuses via maps

When the University of Tokyo was founded, there were two campuses: one in Kanda-Nishikichō for the Faculties of Law, Science and Letters, and the other in Kanda-Izumichō for Medicine. UTokyo has come a long way since then, and today, education and research flourishes daily in Hongo, Komaba, Kashiwa, Koishikawa, Nakano, Shirokanedai, Tanashi, Mitaka and dozens of other locations. Here, we will be looking into how the school grounds have changed over the past 140 years, with a focus on the maps of the three main campuses. 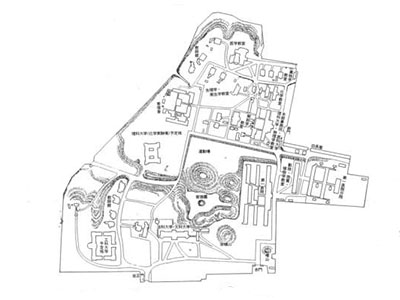 The University was renamed to the Imperial University, and incorporated five Faculties: Law, Medicine, Engineering, Letters, and Science. Tsubakiyama, right by the Akamon Gate, was formerly called “Mt. Fuji.” On the eastern end of campus, there was housing for professors, in which Erwin von Bälz once resided. 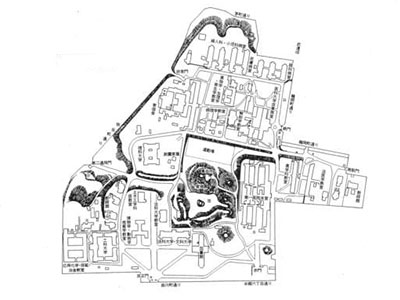 The year the Imperial University became Tokyo Imperial University. There was now a main street extending from the provisional Main Gate, but the ginkgo trees had not been planted yet. The former library, which was completed in 1892, is present on the map. 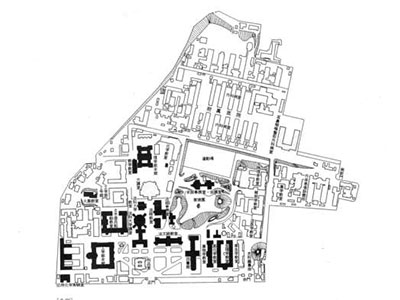 The year of the Great Kantō Earthquake. Many buildings were burned down in the fire, including the library, the College of Law’s Hakkaku Kōdō (octagonal auditorium), and the main building of the Faculty of Science (the buildings marked black suffered damages). The Yasuda Auditorium is right in the middle of construction, which began in 1921. 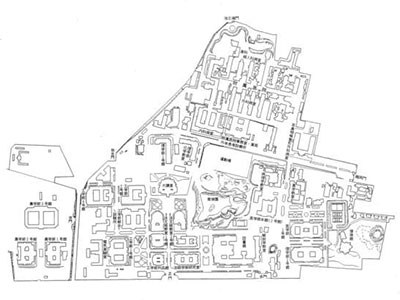 Following the exchange of land with Marquis Maeda in 1926, the campus expanded southwest, and after a land exchange with the First Higher School in 1935, the Yayoi Section came into the picture. The Shichitokudō building was yet to come. 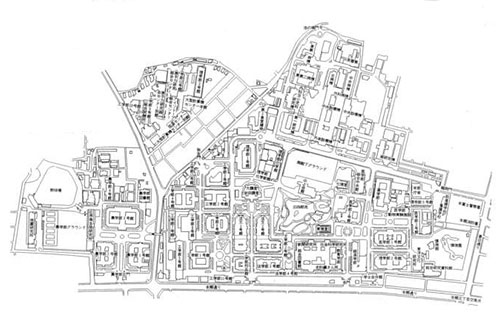 The Asano Section came onto the map in 1941, and the Yayoi Section was extended. Faculty of Engineering Building 3, the Economics Research Building and the Administration Bureau were built, leaving little ground space in between the buildings. 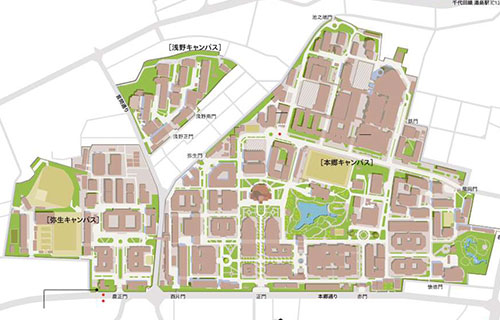 Itō Hall and Fukutake Hall appeared alongside Akamon, while the University Corporate Relations facilities were built to the east of Kaitokukan. Construction work continues to take place somewhere on campus today. 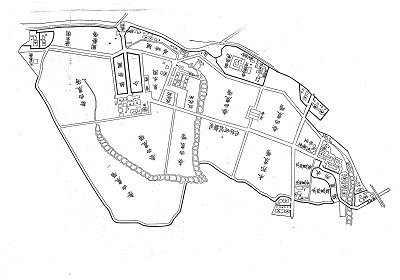 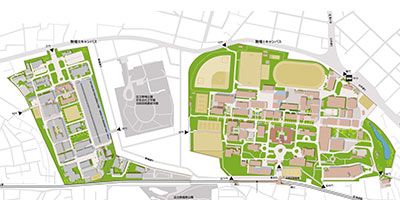 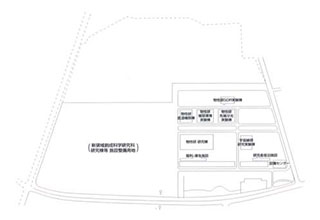 The Kashiwa Campus was established on the grounds of the former U.S. military Kashiwa Communication Site. Only the Institute for Solid State Physics and the Institute for Cosmic Ray Research were there to begin with; the Graduate School of Frontier Sciences, the Kavli Institute for the Physics and Mathematics of the Universe, the Atmosphere and Ocean Research Institute, and the Chiba Experiment Station of the Institute of Industrial Science joined thereafter. Today, the campus comprises Kashiwa II and Kashiwanoha Station Campus as well. 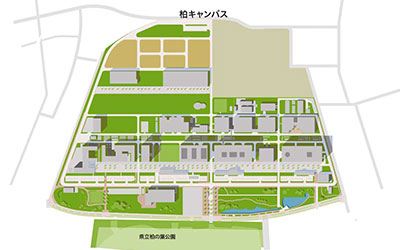 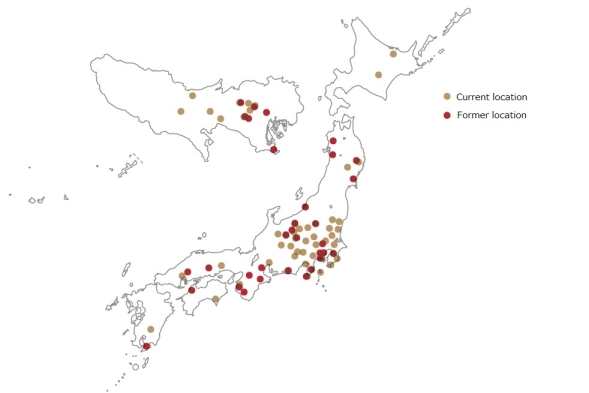 Currently, facilities are scattered across 53 different locations, among 20 prefectures. There are also numerous places where facilities used to exist, including Kanda-Nishikichō where Tokyo Kaisei School once was, Mamianachō where the Tokyo Astronomical Observatory was, Roppongi with the Institute for Solid State Physics and the Institute of Industrial Science, Ninomiya-machi with the University orchard, Minakami-machi with the Tanigawa Dormitory, and Nishi-Chiba with the Second Faculty of Engineering.


Note: This article was originally printed in Tansei 36 (Japanese language only). All information in this article is as of March 2018.