Loving and learning from cats

Loving and learning from cats 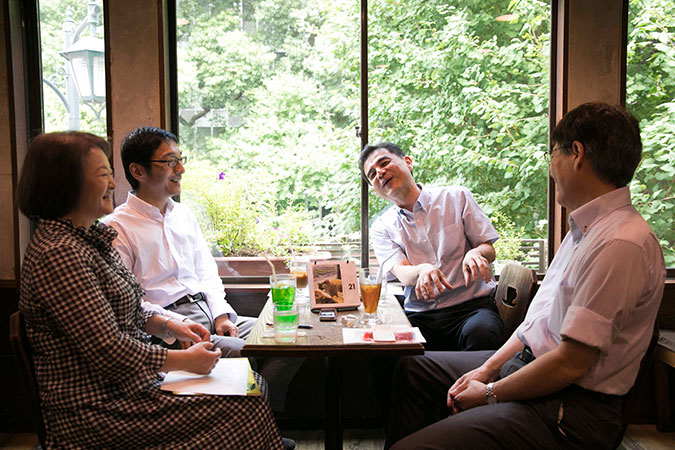 For the special discussion in this cat-themed edition of Tansei, we brought together four professors to talk about their love of cats. The discussion took place on the second floor of a café in Hongo which has long had a connection with cats. Personalities and instincts of cats, cats across history, cats in literature, cats on campus, cats in affairs both foreign and domestic, and even cats as aromas ...?! With endless topics about cats, this became the most smile-filled special discussion in the history of Tansei. 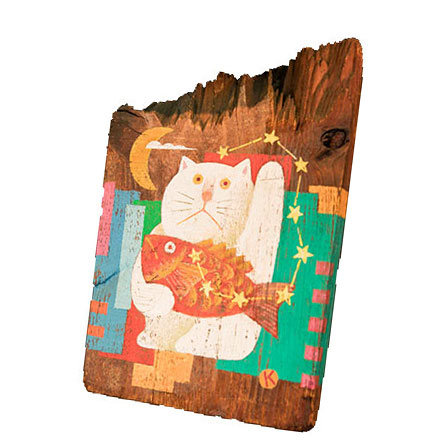 Love for cats awakened by a nightly knocking

A little wildness gives them a lot of charm

Awarding ranks to cats out of love

Cats are a necessity to the university workplace!? 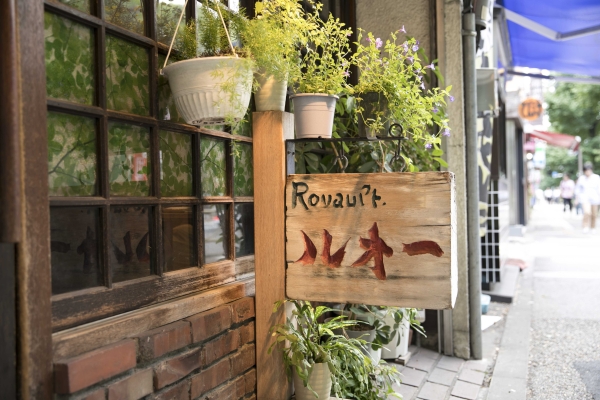 Photo cooperation / Café Rouault
Opened in 1952 as an art gallery café near the Akamon Gate (shop is named after painter Georges Rouault). It was moved to its current location in front of the Main Gate in 1979. The café’s specialty is Ceylon-style curry and rice, which has remained the same since its first opening. The café is decorated with works by local artists, including an entrance sign featuring a cat, a diorama with cats, as well as paintings of cats inside the shop.
Hongo 6-1-14, Bunkyo-ku, Tokyo (along Hongo-dori Avenue)

* This interview was originally printed in Tansei 37 (Japanese language only). All information in this article is as of September 2018.