Tweet
The coronavirus pandemic and UTokyo
What do UTokyo’s efforts made under activity restrictions reveal about the University’s direction in this new era?
In 2020, due to the pandemic, activities at UTokyo drastically changed in ways we had never expected. In this issue of Tansei, we record various efforts made at UTokyo over the past six months to offer a chance to think about the University’s activities in the COVID-19 era.

Beyond COVID-19
Roundtable discussion by the president, executive vice president, and dean of the College of Arts and Sciences

The novel coronavirus is sowing confusion around the world. Naturally, the University of Tokyo’s experience is no exception. However, this does not mean that the University has been compliant or silent in its response to the virus. What has the University managed to accomplish over the almost half-year since the outbreak of the COVID-19 pandemic, and how? The University’s president, who marked the final year of his tenure alongside COVID-19, our executive vice president presiding over the university-wide measures to deal with the pandemic, and the dean of the College of Arts and Sciences, in charge of 6,600 first- and second-year students, all sat down together to look back and discuss future prospects in a roundtable format. 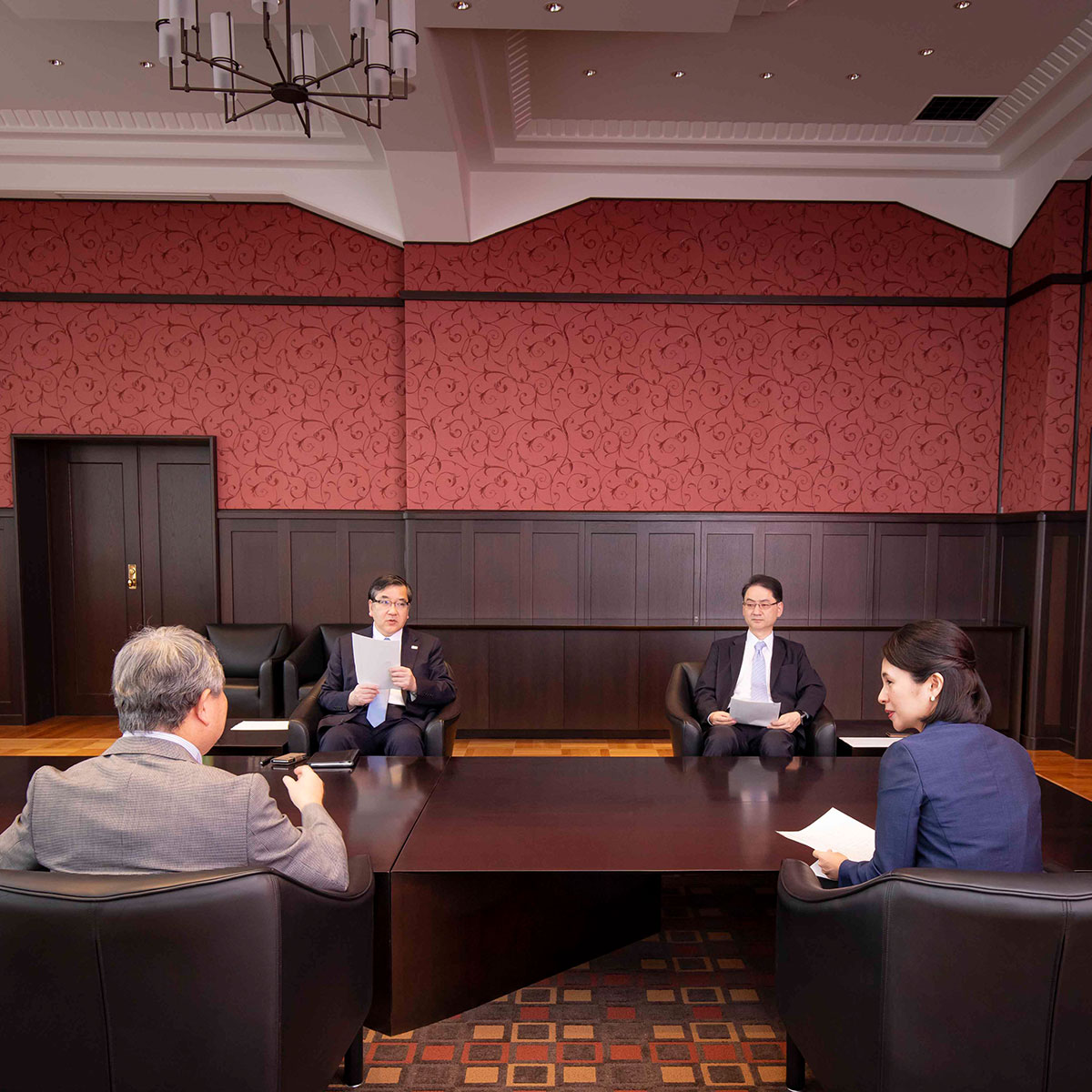 From the start, delaying the commencement of classes was not an option

A decade of change accomplished within four months

Note
* With respect to matters such as palliative care, diagnostic imaging, robot-enabled or minimally invasive surgeries and rehabilitation, the Institute of Medical Science Hospital and University Hospital are working together closely to promote the Shirokane / Hongo Special Project on Functional Enhancement.

** This article was originally printed in Tansei 41 (Japanese language only). All information in this article is as of September 2020.