The ocean, the Earth and the university Sustainable ocean stewardship within the global commons framework

The ocean, the Earth and the university

This autumn is packed with a string of major United Nations conferences related to sustainability and the future of our planet, including the Food Systems Summit in September, the COP15 biodiversity conference in October, and the COP26 climate summit in November. In 2021, the U.N. also kicked off its Decade of Ocean Science for Sustainable Development.

Against this backdrop, University of Tokyo Executive Vice President and Center for Global Commons Director Naoko Ishii called together a roundtable discussion to address the question of how humanity can sustainably manage the ocean, with the fate of the Earth hanging in the balance.

Joining the discussion, for publication in the September 2021 issue of the university magazine Tansei featuring the ocean, were: Peter Thomson , the U.N. secretary-general’s special envoy for the ocean, and Vladimir Ryabinin, executive secretary of UNESCO’s Intergovernmental Oceanographic Commission. UTokyo President Teruo Fujii, whose research relates to the ocean, also participated in the opening part of the session, which was held online on July 19, 2021. Below are excerpts edited for publication.

No healthy ocean, no healthy planet 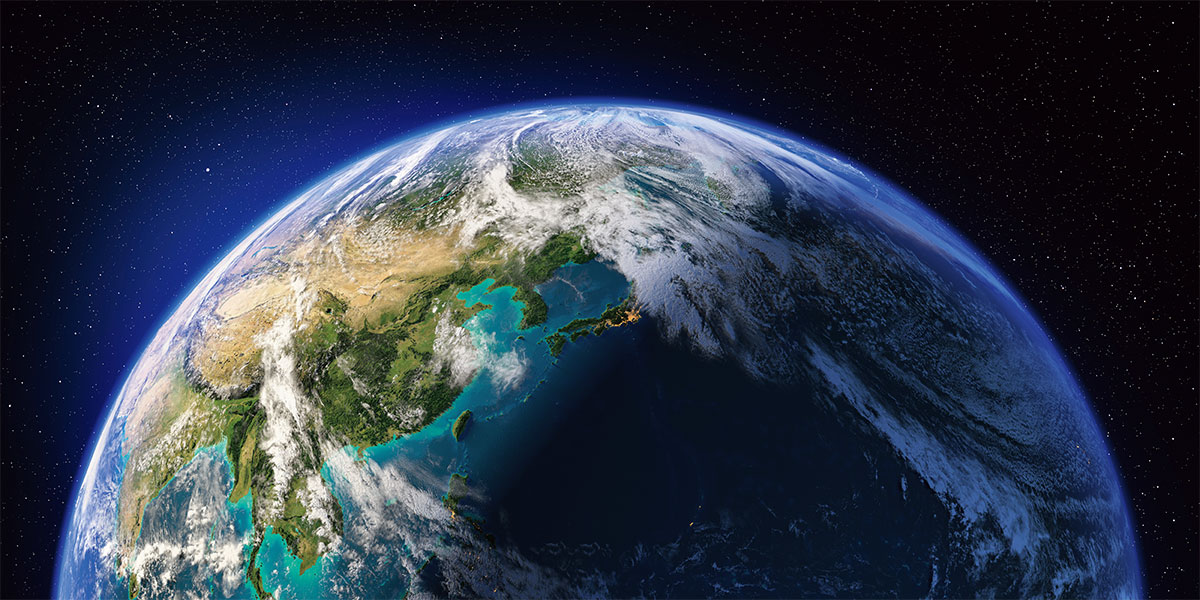