UTokyo Compass opens up a new world for the University

UTokyo Compass is a set of action guidelines announced by UTokyo President Teruo Fujii in the autumn of 2021.
These guidelines are characterized by key words and phrases including “diversity and inclusion,” “dialogue” and “a university that anyone would want to join.” Four people involved in drafting the guidelines came together at the General Library on the Hongo Campus to discuss the concept behind the guidelines, their desired emphasis and the vision to be aimed for, as well as the current state of UTokyo reforms and their prospects.
This roundtable discussion, held during a rare heavy snow day in Tokyo, offers a glimpse of the future of the University. 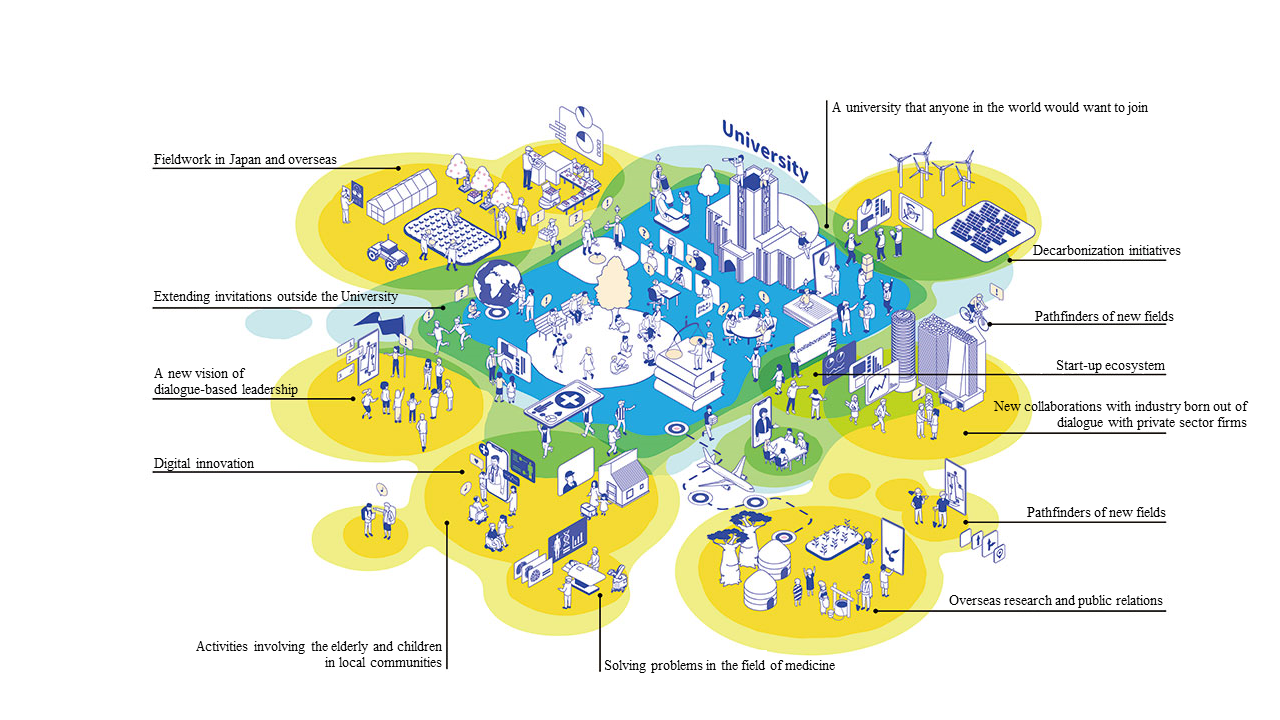 A university that thinks and works with the world beyond

Towards a culture more favorable to asking slightly unconventional “What if?” questions 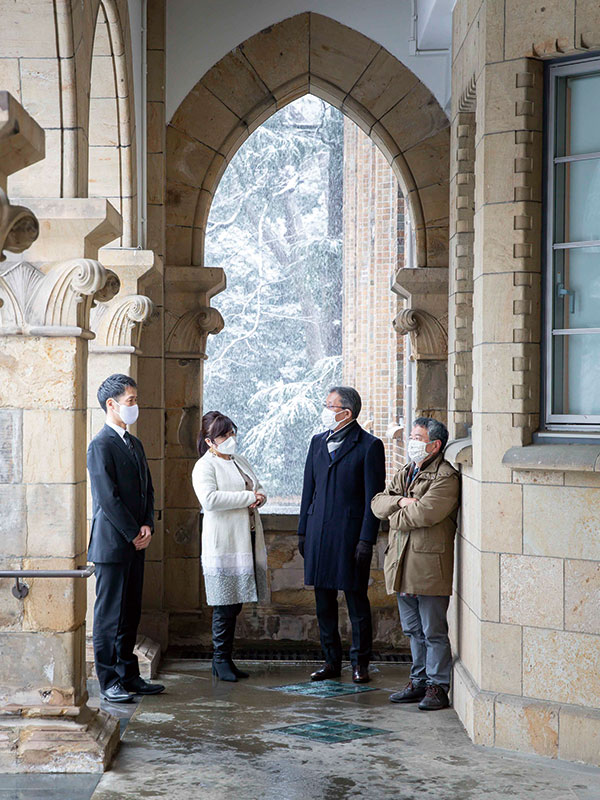