Collecting, preserving and making use of 10,000 documentary films A medium whose history is comparable to that of narrative films


Collecting, preserving and making use of 10,000 documentary films, a medium whose history is comparable to that of narrative films 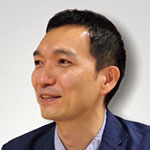 What sort of works come to mind when you hear the word “films”? I expect that many people may first think of narrative films, especially those released in movie theaters as commercial entertainment. However, when we delve into the history of cinema, we come to realize that there are many other types of films besides narrative films. These include educational films, cultural films, scientific films, newsreels, promotional films and documentaries. Such films are often shown outside of movie theaters, and in the context of film history have been regarded as “offshoots,” but they also have a history that is just as unique and rich as that of narrative films.

In 2008, my laboratory launched the Documentary Film Archive Project, and since that time continues to collect and preserve several types of documentary films that tend to have been forgotten in conventional film history. In fact, many of these valuable documentary films are now in danger of disappearing or becoming lost. Not only are the films themselves deteriorating rapidly due to poor storage conditions, but they are also being discarded and disappearing as a result of the bankruptcies and dissolutions of their production companies. In order to salvage these precious records, which once lost will never be seen again, we have been promoting preservation activities in cooperation with the Documentary Film Preservation Center and the National Film Archive of Japan.

The first project that we engaged with as a model case was the collection and preservation of approximately 4,000 original film prints produced by Iwanami Productions (Iwanami Eiga Seisakusho), one of Japan’s leading postwar documentary film companies. Iwanami Productions was founded in 1950 in part by physicist Ukichiro Nakaya and began producing scientific and social-educational films under the auspices of publishing company Iwanami Shoten. The studio went on to produce a wide range of promotional films focusing on key industries that supported Japan’s rapid economic growth, including electrical power generation, shipbuilding, steel manufacturing and electrical machinery. These films constitute an invaluable record of postwar Japanese society, culture, industry and science and technology. Iwanami Productions is also known for producing numerous masterpieces, topical works and outstanding filmmakers. Some of the young filmmakers who cut their teeth at Iwanami Productions before going on to play leading roles in the film industry include Susumu Hani, Sumiko Haneda, Toshie Tokieda, Kazuo Kuroki, Noriaki Tsuchimoto and Shinsuke Ogawa.

Since starting with these films by Iwanami Productions, the Documentary Film Archive has thus far collected a total of approximately 10,000 documentaries, including works by Nippon Eiga Shinsha, Hanabusa Eigasha, Kiroku Eigasha Productions, Sakura Motion Picture Company and Tokyo Bun-Ei Company. The Documentary Film Preservation Center plays a significant role in the collection of documentary films to be preserved, handling the complex rights (including copyrights and the ownership of original prints), the creation of databases and the task of transferring the films over to the National Film Archive. The Project has also used the collected films to organize symposiums and screenings, to publish the DVD book Documentary Film Archives Series: Images of Postwar Japan (3 volumes) and to release new films. Through the activities of the Documentary Film Archive, we plan not only to continue rescuing valuable films but also to convey the diverse possibilities of cinema that extend beyond the scope of narrative films. 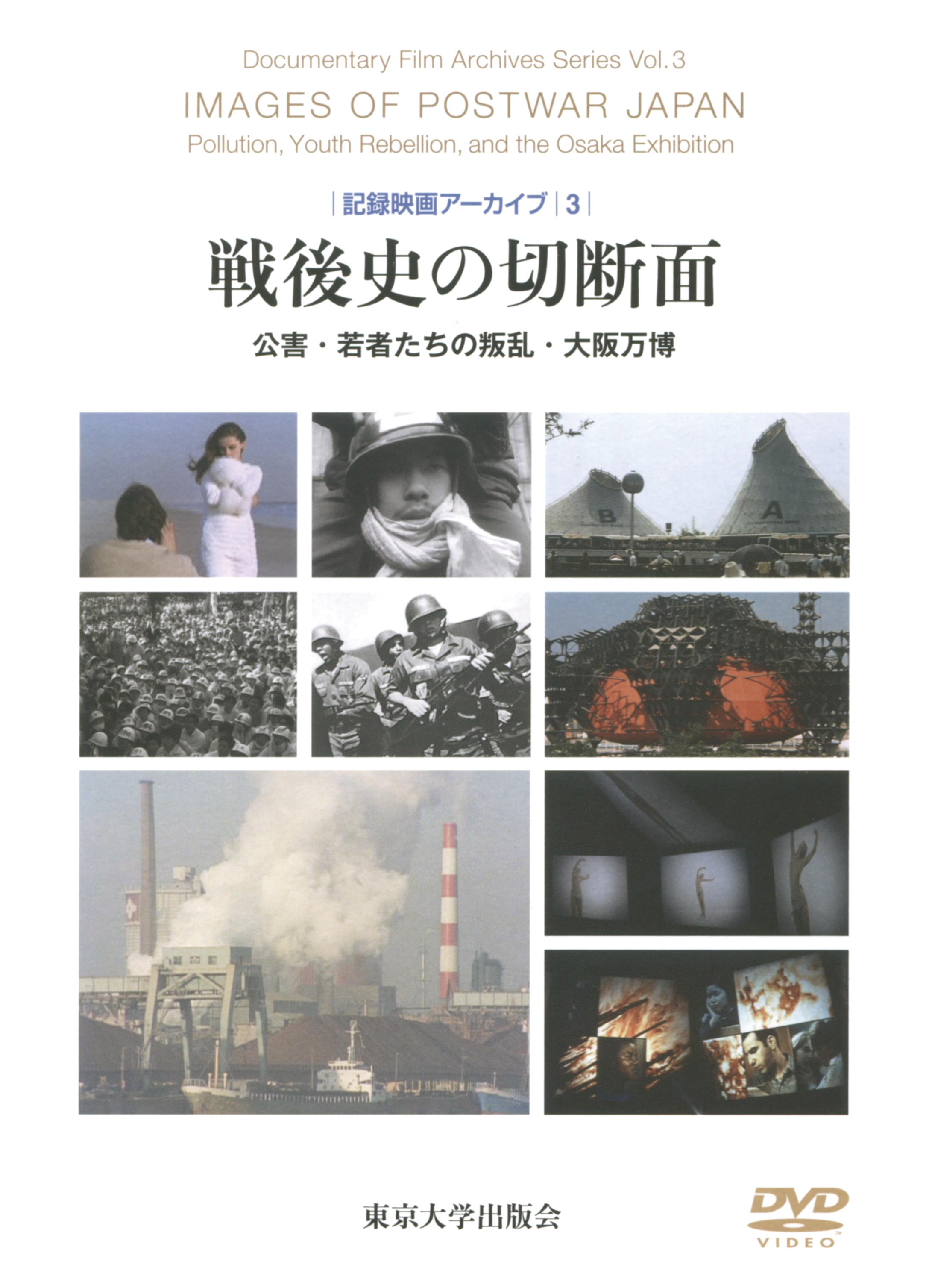 Japan has produced many documentary films to date. These range from educational and cultural films portraying people’s lives to PR films showing the development of Japan’s industries and scientific technologies. Their fields are numerous. Such documentary films (as a general term encompa...[Read more]