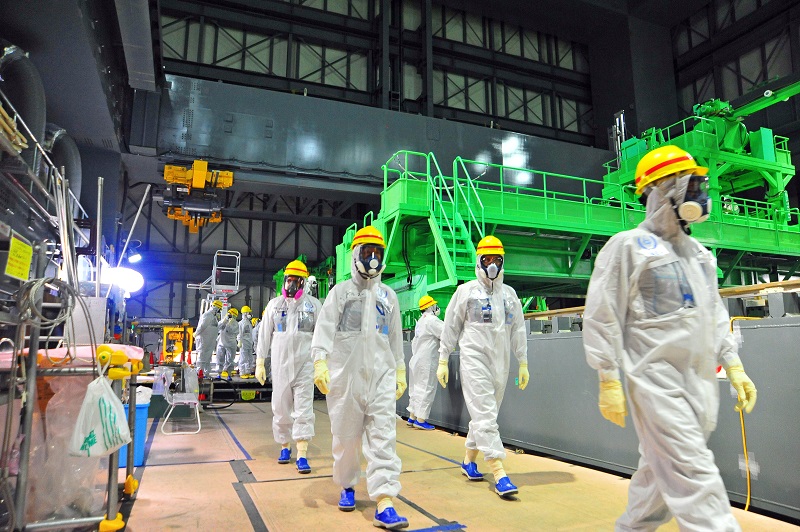 In a few days, it will be five years since the Great East Japan Earthquake and tsunami killed over 15,000 people and crippled the Fukushima Daiichi nuclear power plant. While Japan has implemented new energy and environment polices after the March 11 disaster, many issues remain unsettled surrounding nuclear safety, renewable energy policy, and reactor decommissioning.

Assistant Professor Masahiro Sugiyama and his colleagues at the University of Tokyo’s Policy Alternatives Research Institute (PARI) argue for increased interdisciplinarity and globalization of Japanese energy and environment research to develop a solid scientific foundation that can inform and invigorate energy and environmental policymaking.

“There is a tendency or custom for Japanese researchers working on policy-relevant research to publish only in Japanese,” says Sugiyama. “This is natural. Japanese is the native language of the Japanese policymakers their research targets. However, unlike traditional disciplines where Japan boasts Nobel laureates, there is a limited pool of researchers in Japan who can scrutinize and critique this interdisciplinary research. Internationalizing Japanese research will expand the pool of researchers who can contribute to this process.”

Sugiyama and his colleagues also decry the lack of interdisciplinarity in Japanese research, citing probabilistic risk assessment (PRA) research as an example. PRA is a tool used to evaluate accident risk employed in Japanese nuclear power plants, but prior to the earthquake, PRA research focused on mechanical failures and human error from an engineering perspective and did not incorporate perspectives from seismology, geology, atmospheric science and ecological modeling. This is in contrast to PRA research in other nuclear-reliant countries such as the United States, United Kingdom, and France.

“Hearing the difficulty of interdisciplinary research, people often imagine the gap between the natural and social sciences. This is indeed a challenge. But in Japan, even efforts to connect the natural sciences and engineering disciplines have not been successful,” says co-author Professor Hideaki Shiroyama of the Graduate Schools for Law and Politics.

The authors suggest that Japanese publishers and major Japanese granting programs such as KAKENHI should include non-Japanese researchers in their review process, Japanese funding agencies should require scientists working on policy-oriented research to publish part of their results in international journals and that strategic, policy-oriented research programs should be designed so that projects can benefit from international experience and Japanese experience can be shared globally.

“The worldwide impact of March 11 is just one example,” says PARI’s Professor Taketoshi Taniguchi, another co-author. “I hope the research community will take the lead in globalizing research, which can then provide a stepping-stone to globalizing policy discourse.”