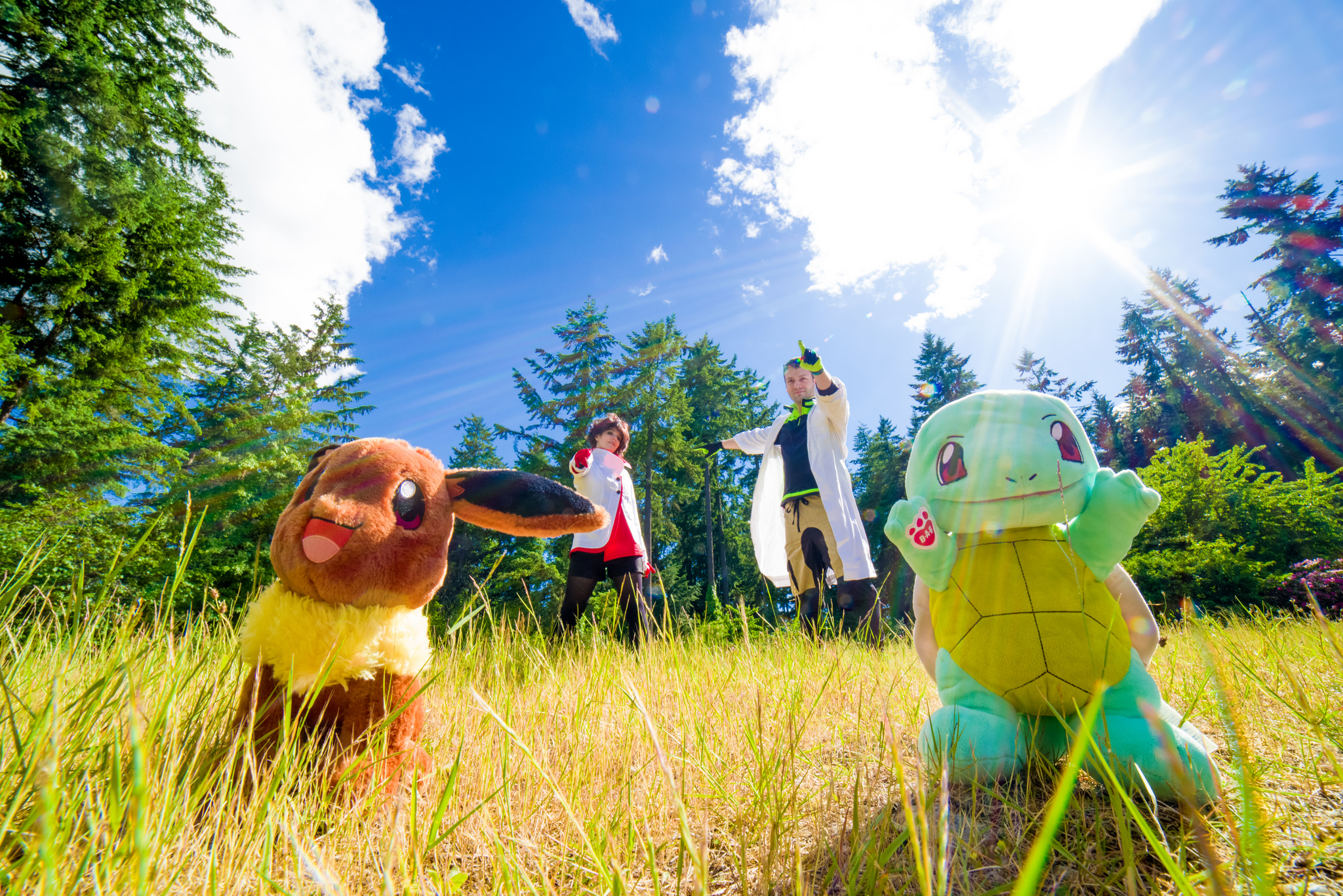 In the space of eight weeks, players of Pokémon GO once collectively walked 4.6 billion kilometers, or roughly the distance from Earth to Neptune. Image: Flickr/sethtate under Creative Commons BY-NC-SA

Augmented reality is when apps and games overlay a real-time camera feed with images, characters and data to provide all kinds of interactive experiences. Pokémon GO is a very popular augmented reality game and University of Tokyo researchers revealed for the first time how the game positively impacted the physical activity in players over 40. They hope the findings will inform urban planners and game designers to inspire people to be more active.

A group of researchers led by Associate Professor Kimihiro Hino of the Department of Urban Engineering at the University of Tokyo analyzed selected health data and activity surveys provided by the city of Yokohama. Other research on Pokémon GO has only looked at short time periods and the activities of younger people. Hino and colleagues were more interested in how middle-aged and older players responded to the game over an extended period of time.

“I study urban planning and the effect of built environments on physical activity,” says Hino, a health enthusiast and marathon runner. “Pokémon GO affords us the opportunity to investigate the real impact of location-based augmented reality games on physical activity. We chose middle-aged and older players as they have been overlooked.”

The researchers found that between the Japanese release of Pokémon GO in July 2016 and March 2017, players walked more when compared to nonplayers. Players maintained these high step counts even in the cold of winter, when nonplayers became less active.

In November 2014, Yokohama launched the Yokohama Walking Point Program, which aims to improve people’s health. This is increasingly important if people wish to enjoy their longer lifespans as the overall age of the population increases. As part of this program, 2,580 participants over 18 were given pedometers which counted the steps they took in a day, and were surveyed on matters including usage of location-based augmented reality games. 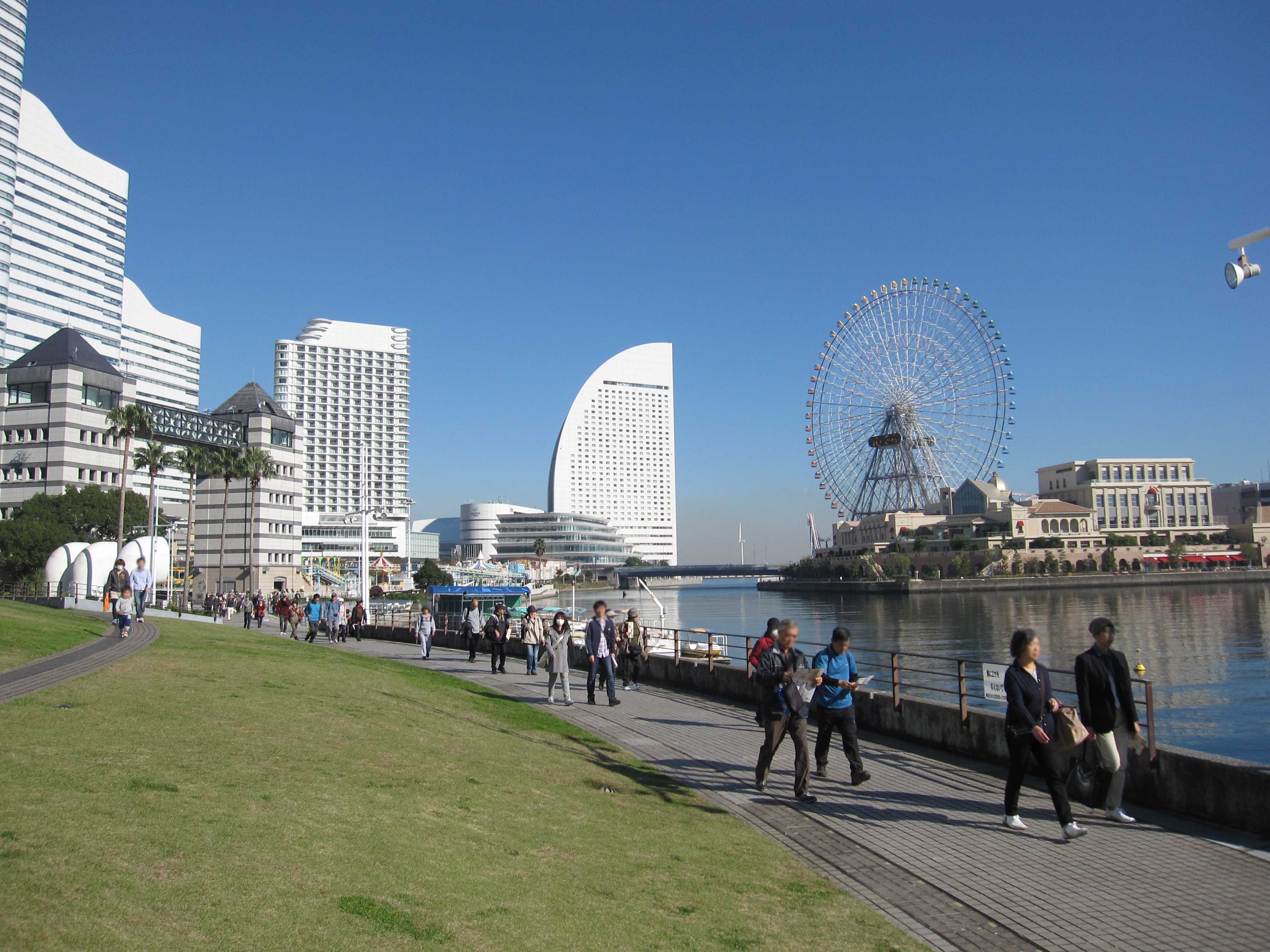 People in urban environments who use public transport tend to walk more than those in suburban areas who drive. Image: ©2019 City of Yokohama

From this pool of participants, 230 subjects were chosen with as much in common as possible to avoid other factors contributing to results. Forty-six of them were players of Pokémon GO, and 184 were not. Hino and his team wondered about the implications of these results.

“Game-makers and urban planners could factor what we’ve learned into their respective activities,” continues Hino. “I think Pokémon GO succeeds where physical activity games do not because it’s a game first with potential added health benefits. It’s possible such games could serve as a gateway to further people’s enthusiasm for physical activity.”

Another hope is these results inspire urban planners to build more pedestrian areas into urban centers. Hino would like to explore further the connections between augmented reality games and their impact, not just on physical activity itself but on attitudes towards exercise.

“Many middle-aged people grew up with computer games, but the older generation might feel shy about playing them,” concludes Hino. “With exercise as an excuse they may play more, thus exercise more. It’s a virtuous circle. Maybe we’ll see people use cars less and walk or cycle more. There’s a lot of Pokémon out there to catch.”