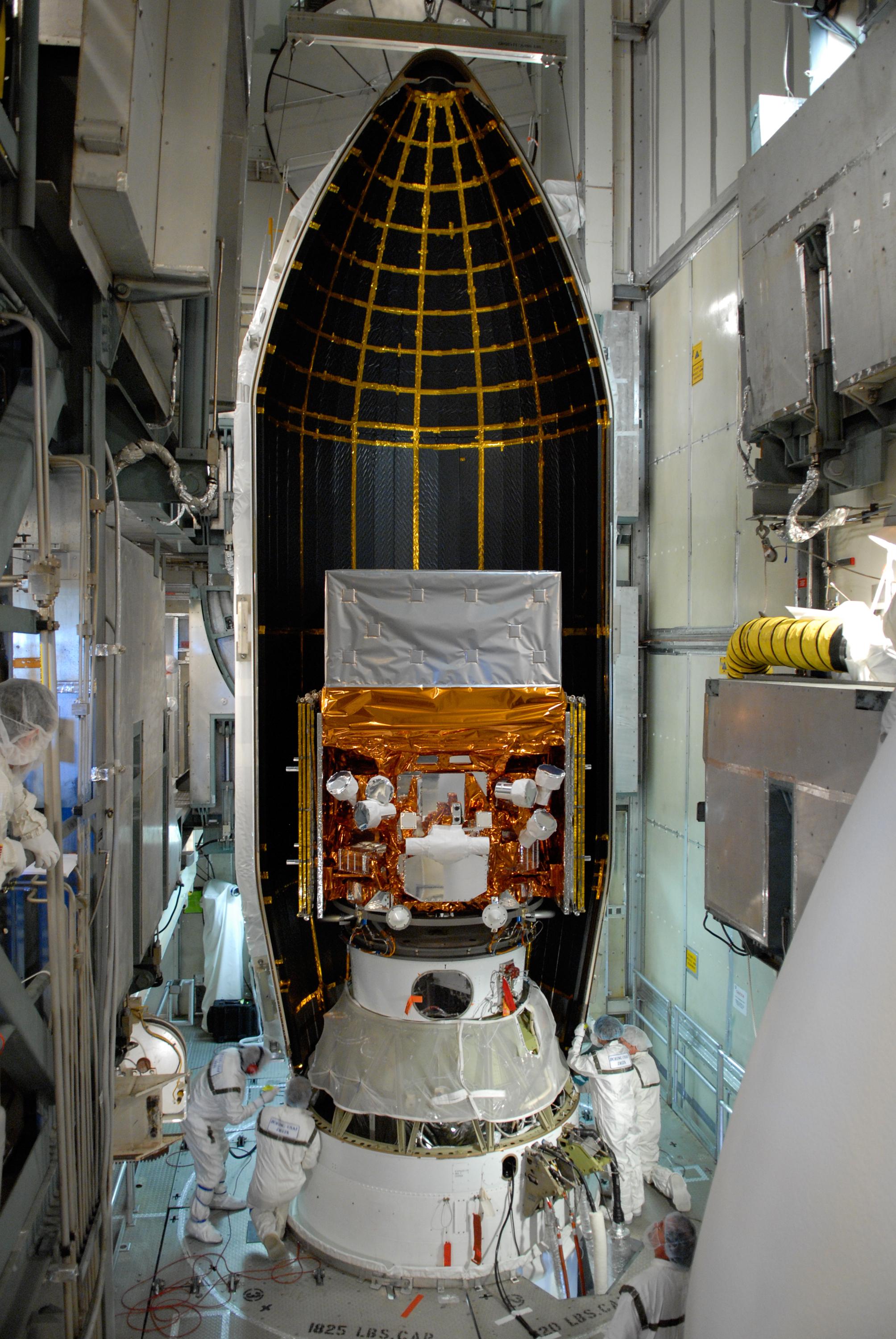 Gamma-ray bursts are the most energetic phenomenon known to humankind. Although short-lived, they outshine stars and even galactic quasars. They usually display energies in the region of tens of giga-electron-volts, but for the first time, researchers discovered a gamma-ray burst in the region of a tera-electron-volt. This level of energy has long been theorized, and this study demonstrates these energies might actually be more common than once thought.

During the height of the Cold War between the United States and the former Soviet Union, there were satellites in orbit around the Earth whose sole purpose was to keep an eye out for the telltale gamma-ray signature of an atomic explosion. From time to time, these satellites would send an alert to their controllers who would no doubt scramble to find out what the eyes above had seen. Only in these cases there was no evidence of a nuclear explosion, and through repeated observations from multiple satellites, it seemed the signals were not coming from Earth but were in fact coming from outer space.

This is how gamma-ray bursts (GRBs) were first discovered. But it took many years for the data to reach the scientific community as it was strictly classified at the time. Fast-forward to the present day and now astronomers have a fairly good understanding of these highly energetic phenomena. GRBs result from the formation of neutron stars or black holes as dying stars collapse. They are triggered by outflows of plasma ejected near the speed of light.

GRBs first give away their presence with brief flashes of gamma rays with energies in the region of mega-electron-volts (MeV), or millions of electron volts. One electron volt is the equivalent energy a single electron gains when accelerated by a voltage of one volt. Hot on the tail of the brief flashes is a long-lasting afterglow of electromagnetic radiation from weaker radio waves to strong gamma rays with energies of giga-electron-volts (GeV) — billions of electron volts. These were the highest GRB energies observed, until now.

“High-energy GRBs with energies in the region of tera-electron-volts (TeV) (trillions of electron volts) were theoretically predicted. Astronomers have searched for such powerful bursts for 15 years,” said Professor Masahiro Teshima from the Institute for Cosmic Ray Research at the University of Tokyo. “My international team and I are proud to announce the discovery of the first gamma-ray burst with observed energies up to 1 tera-electron-volt, by far the highest-energy photons ever detected from a GRB.”

The GRB in question is dubbed GRB190114C (as it was observed on Jan. 14, 2019) and it was first seen by two scientific satellites in orbit around Earth, NASA’s Neil Gehrels Swift Observatory and Fermi Gamma-ray Space Telescope. Although instruments on these are made to see gamma rays, neither satellite could observe a TeV signal directly. However, when they notice any GRB activity, they immediately signal a more versatile ground-based instrument that can, and it’s MAGIC. 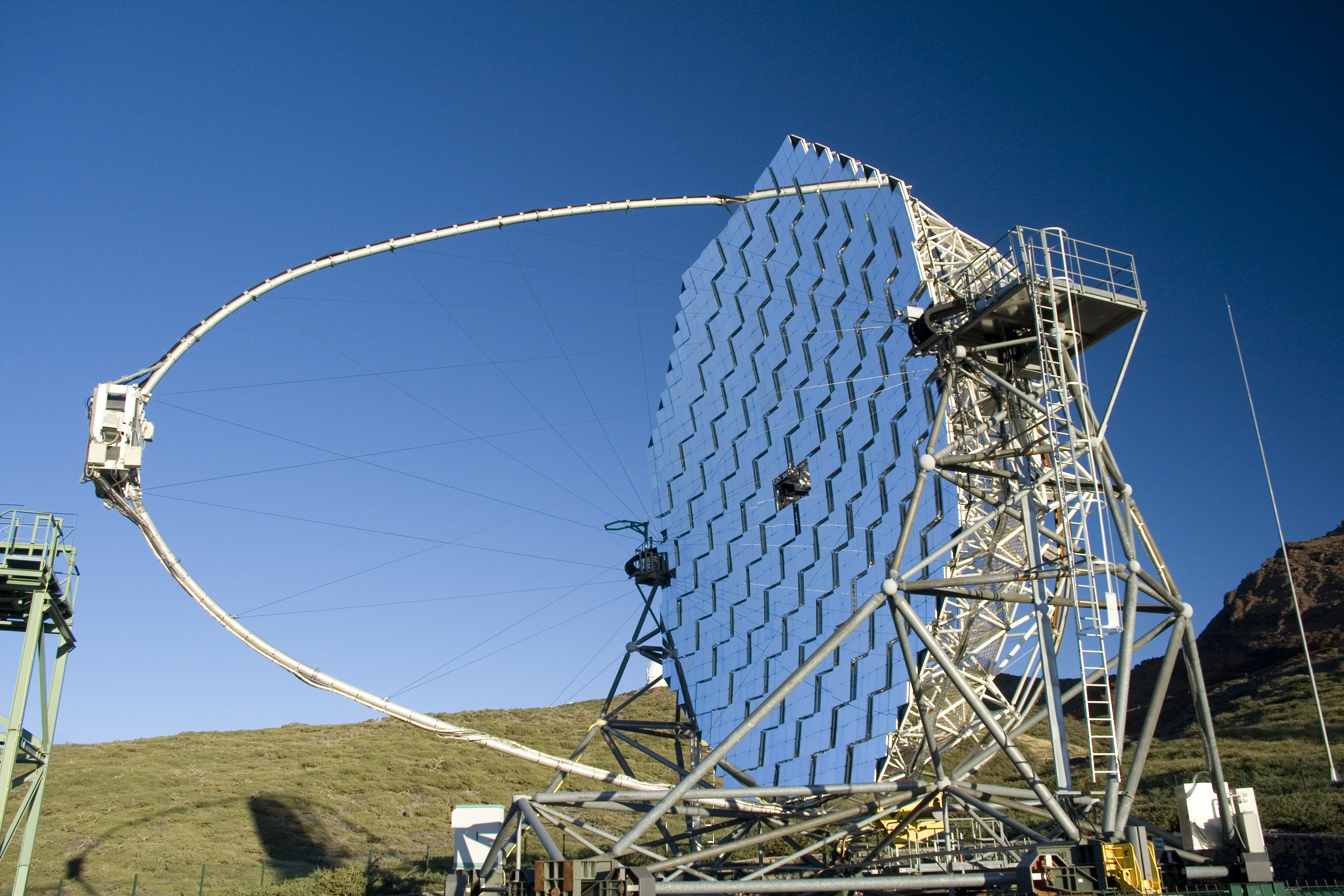 MAGIC stands for the Major Atmospheric Gamma Imaging Cherenkov telescope and it has the capacity to detect high-energy gamma rays in the region of TeV. After the satellites caught the initial burst, which was nothing out of the ordinary, MAGIC turned its two giant 17-meter reflecting mirrors towards the source in time to see the high-energy gamma-ray afterglow at an unprecedented 0.3-1 TeV. It began a minute after the burst and lasted for about 20 more.

“Although long anticipated, the detection of TeV gamma rays from GRBs had been an extremely challenging endeavor. It was finally realized here with very high significance for the first time, after many years of technical improvements and dedicated efforts,” explained Teshima. “Continuing efforts with existing gamma-ray telescopes, as well as the new Cherenkov Telescope Array currently under construction, promise to bring forth new physical insight into the most luminous electromagnetic explosions in the universe.”