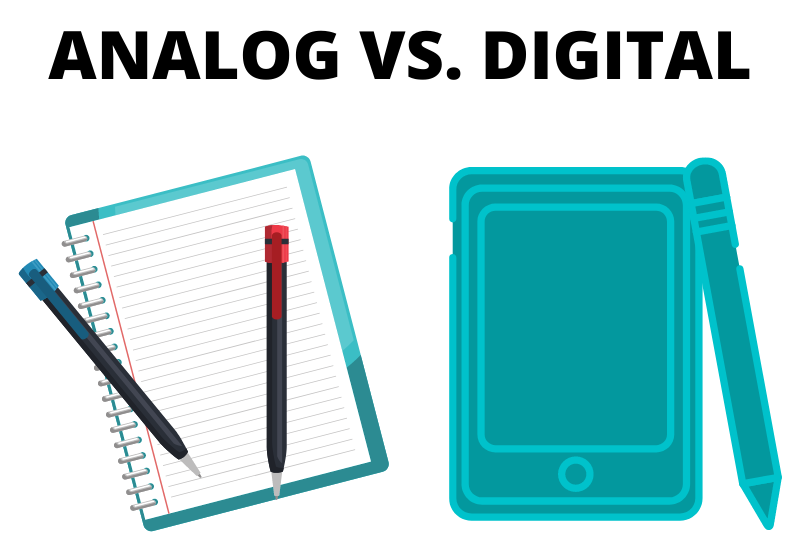 A study of Japanese university students and recent graduates has revealed that writing on physical paper can lead to more brain activity when remembering the information an hour later. Researchers say that the unique, complex, spatial and tactile information associated with writing by hand on physical paper is likely what leads to improved memory.

“Actually, paper is more advanced and useful compared to electronic documents because paper contains more one-of-a-kind information for stronger memory recall,” said Professor Kuniyoshi L. Sakai, a neuroscientist at the University of Tokyo and corresponding author of the research recently published in Frontiers in Behavioral Neuroscience. The research was completed with collaborators from the NTT Data Institute of Management Consulting.

Contrary to the popular belief that digital tools increase efficiency, volunteers who used paper completed the note-taking task about 25% faster than those who used digital tablets or smartphones.

Although volunteers wrote by hand both with pen and paper or stylus and digital tablet, researchers say paper notebooks contain more complex spatial information than digital paper. Physical paper allows for tangible permanence, irregular strokes, and uneven shape, like folded corners. In contrast, digital paper is uniform, has no fixed position when scrolling, and disappears when you close the app.

“Our take-home message is to use paper notebooks for information we need to learn or memorize,” said Sakai.

In the study, a total of 48 volunteers read a fictional conversation between characters discussing their plans for two months in the near future, including 14 different class times, assignment due dates and personal appointments. Researchers performed pre-test analyses to ensure that the volunteers, all 18–29 years old and recruited from university campuses or NTT offices, were equally sorted into three groups based on memory skills, personal preference for digital or analog methods, gender, age and other aspects.

Volunteers then recorded the fictional schedule using a paper datebook and pen, a calendar app on a digital tablet and a stylus, or a calendar app on a large smartphone and a touch-screen keyboard. There was no time limit and volunteers were asked to record the fictional events in the same way as they would for their real-life schedules, without spending extra time to memorize the schedule.

After one hour, including a break and an interference task to distract them from thinking about the calendar, volunteers answered a range of simple (When is the assignment due?) and complex (Which is the earlier due date for the assignments?) multiple choice questions to test their memory of the schedule. While they completed the test, volunteers were inside a magnetic resonance imaging (MRI) scanner, which measures blood flow around the brain. This is a technique called functional MRI (fMRI), and increased blood flow observed in a specific region of the brain is a sign of increased neuronal activity in that area.

Participants who used a paper datebook filled in the calendar within about 11 minutes. Tablet users took 14 minutes and smartphone users took about 16 minutes. Volunteers who used analog methods in their personal life were just as slow at using the devices as volunteers who regularly use digital tools, so researchers are confident that the difference in speed was related to memorization or associated encoding in the brain, not just differences in the habitual use of the tools.

Volunteers who used analog methods scored better than other volunteers only on simple test questions. However, researchers say that the brain activation data revealed significant differences.

Volunteers who used paper had more brain activity in areas associated with language, imaginary visualization, and in the hippocampus — an area known to be important for memory and navigation. Researchers say that the activation of the hippocampus indicates that analog methods contain richer spatial details that can be recalled and navigated in the mind’s eye.

“Digital tools have uniform scrolling up and down and standardized arrangement of text and picture size, like on a webpage. But if you remember a physical textbook printed on paper, you can close your eyes and visualize the photo one-third of the way down on the left-side page, as well as the notes you added in the bottom margin,” Sakai explained.

Although they have no data from younger volunteers, researchers suspect that the difference in brain activation between analog and digital methods is likely to be stronger in younger people.

“High school students’ brains are still developing and are so much more sensitive than adult brains,” said Sakai.

Although the current research focused on learning and memorization, the researchers encourage using paper for creative pursuits as well.

“It is reasonable that one's creativity will likely become more fruitful if prior knowledge is stored with stronger learning and more precisely retrieved from memory. For art, composing music, or other creative works, I would emphasize the use of paper instead of digital methods,” said Sakai.

This research is a peer-reviewed, experimental study on people published in Frontiers in Behavioral Neuroscience. Funding was provided by the Consortium for Applied Neuroscience at NTT Data Institute of Management Consulting, Inc. The funder was not involved in the study design, collection, analysis, interpretation of data, the writing of the research paper, or the decision to submit it for publication.