The thinnest ribbon in the world!? Graphene nanoribbons produced by novel top-down and bottom-up hybrid process 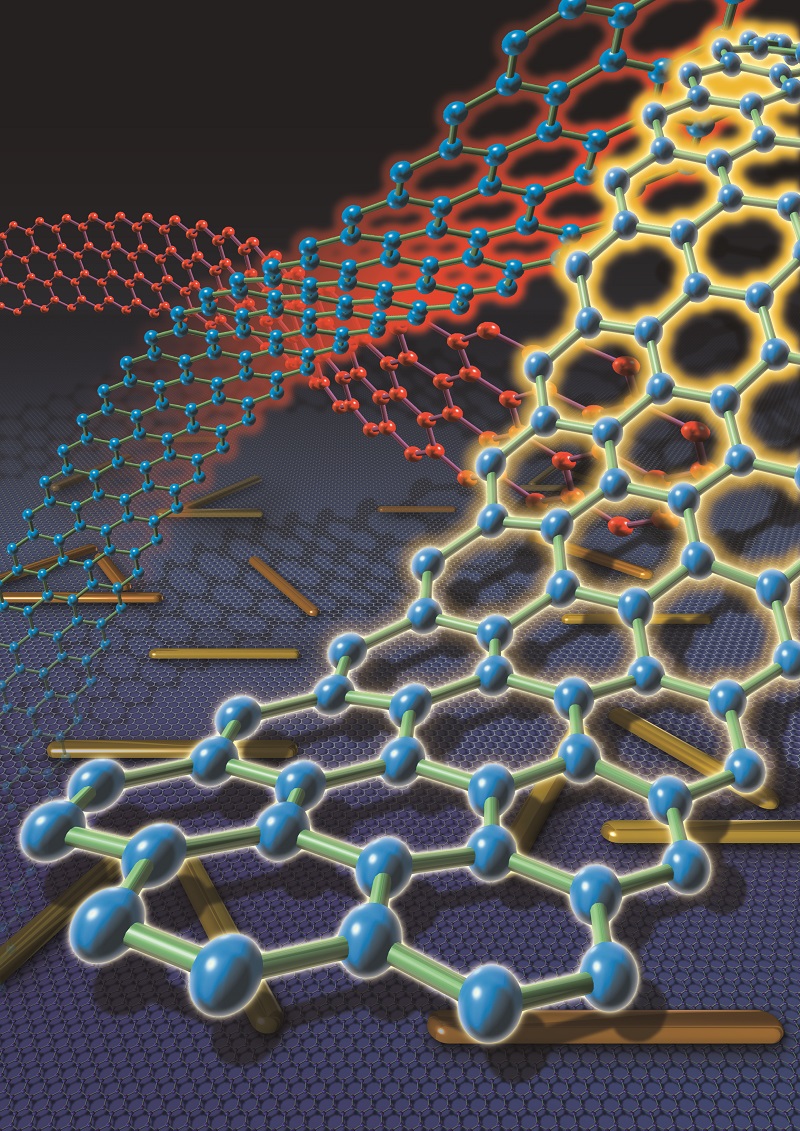 Researchers at the University of Tokyo have successfully produced graphene nanoribbons by making use of the phenomenon that inorganic nanomaterials self-assemble into regular structures on graphene. This will enlarge the possible applications of graphene, which is expected to be an important alternative material to silicon for semiconductor devices.

This result is now available in Nature Nanotechnology.