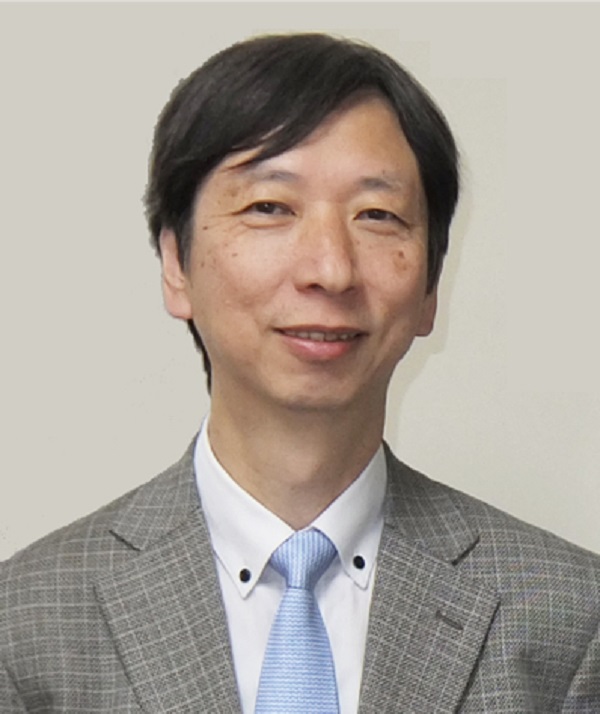 The 2018 Wolf Prize in Chemistry has been awarded to Professor Makoto Fujita, professor in the Department of Applied Chemistry at the University of Tokyo, for his research on metal-guided synthesis and "for conceiving metal-directed assembly principles leading to large highly porous complexes." The prize is shared with Professor Omar Yaghi of the University of California, Berkeley, for his research "pioneering reticular chemistry via metal-organic frameworks and covalent organic framework."

The Wolf Foundation awards the Wolf Prize annually to outstanding researchers in the fields of agriculture, chemistry, mathematics, medicine, and physics, and rotates annually among architecture, music, painting, and sculpture. Since 1978, 329 laureates have been selected from leading researchers in each field who have also made contributions to humanity and friendly relations between peoples.

"It was a great surprise to be selected as a 2018 Wolf Prize Laureate. We are still in the very early stages of our research, so there is still so much more to discover," says Fujita.

Fujita received his PhD in engineering from the Tokyo Institute of Technology in 1987. After an appointment as professor at Nagoya University in 1999, he joined the University of Tokyo in 2002.

Much of chemistry is devoted to creating molecules by forming strong covalent bonds between atoms. Supramolecular chemistry, in contrast, examines the interactions between molecules to create novel molecules. Fujita introduced the concept of "metal-guided synthesis"or "metal-directed self-assembly" to supramolecular chemistry, creating building blocks from transition metal groups and organic molecules that self-assemble into large, stable cyclic and three-dimensional structures. The 3D structures created by this method form a regular "cage" that can be used as "containers" for other molecules. One revolutionary application of these structures is to capture other molecules within those spaces, aligned in the same orientation, allowing the use of standard X-ray crystallography to determine structures without the need to obtain a crystallized sample.

His research has been recognized with multiple awards including the Arthur C. Cope Scholar Award from the American Chemical Society, the Izatt-Christensen Award in Macrocyclic and Supramolecular Chemistry, the International Society for Nanoscale Science, Computation, and Engineering (ISNSCE) Award, the Fred Basolo Medal for Outstanding Research in Inorganic Chemistry from Northwestern University, and the Nagoya Silver Medal.

The 2018 laureates were announced on February 12, 2018, at a special event in Jerusalem, Israel. The nine laureates will be awarded their prizes by the president of Israel at a ceremony in Jerusalem at the end of May 2018.