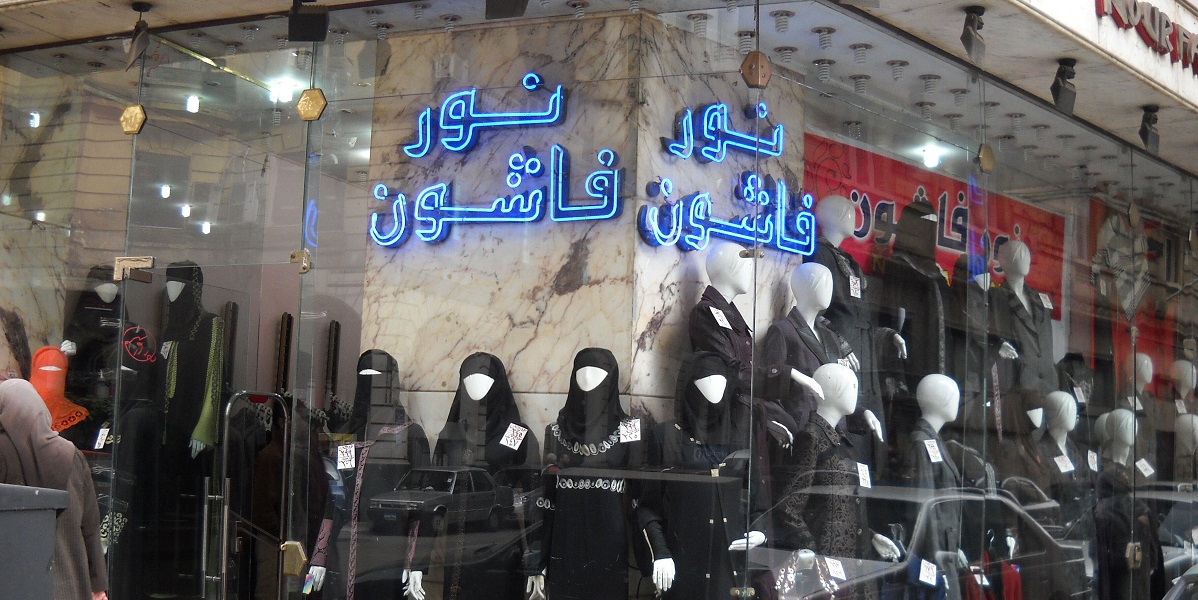 Islamic society tends to be mentioned in the same breath as internal strife, terrorism, refugees and other notions with which it is associated. In order to dispel prejudices and misunderstandings, it is necessary to rethink issues from the perspective of gender. That was the starting point for an Islam & Gender Studies approach advocated by Professor Eiji Nagasawa.

“Mention Islam and gender, and for many people the notion of repressed women will come to mind,” said Nagasawa. “However, such an impression belies the complexity of real circumstances. The relationship between men and women in Islamic society involves various factors such as religion, history, politics, law and education, entangled in a complicated manner. If those diverse factors are untangled one by one from various angles, it becomes easier to get an overall picture of Islamic society and we may also gain material to consider universal problems, such as gender and discrimination, in more depth.”

A group of researchers from disciplines as varied as Middle Eastern politics, Islamic law, modern Arab history, Arab social economy, Islamic thought, Arab literature and Islamic girls’ education has gathered to launch the field of Islam & Gender Studies. This multidisciplinary approach has generated a string of new research themes including women and gender in Islamic literature and film.

To deepen the understanding of the Japanese towards such issues, a project is underway to publish an eight-volume Islam & Gender Studies series for the general public. The first volume will explore the changing landscape of marriage and divorce in Islamic society. Marriage among Muslims is governed by a unique and specific family law, which states that it is basically a contract between individuals. The new book will explore this distinct Islamic perspective on marriage against the backdrop of a changing society, and delve deep into the significance of what marriage means to humanity.

If more people are involved in discussing the problems facing Islamic men and women, there is hope that the world will get closer to making gender equality a reality.