Bringing space technology down to Earth 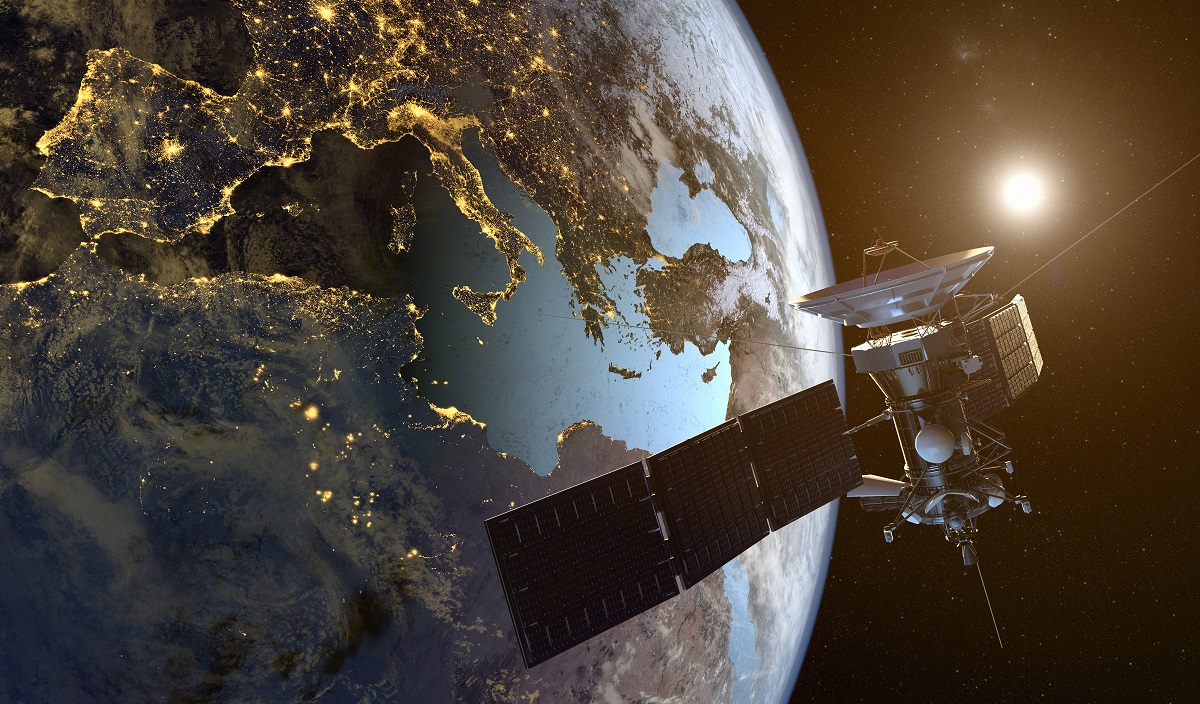 “This means that the performance of the solar cell varies vastly according to the properties of the semiconductor,” explained Professor Yoshitaka Okada.

Most of the solar cells in use around the world today are made with silicon. The problem is that the energy conversion efficiency of silicon solar cells is near its theoretical limit.

Researchers have turned their attention to semiconductors made from rare metals such as gallium and indium. For example, we know that by using a combination of semiconductor materials, such as gallium and arsenic, or gallium, indium and phosphorus, it is possible to achieve a solar energy conversion efficiency around twice that of silicon solar cells. As the same amount of power can be generated from just half the surface area of a silicon type, solar panels can be reduced in size. Such smaller solar panels would be suitable for use on drones or cars.

The problem is, they cost 100 times more to manufacture than the silicon type. This limits their use to applications such as the solar panels on space satellites.

There must be a way to reduce the cost of producing these high-conversion-rate solar cells. That is the main aim of Okada’s research group. The goal is to reduce the cost to just one-tenth of today’s by 2030, and then to realize even greater cost reductions through economies of scale in production. If this goal is achieved, the new solar cell will become a powerful driver of Japan’s growth strategy, and if spread globally, will help to reduce the world’s carbon dioxide emissions. From space to Earth and then to our homes, the challenge for Okada and his team continues.