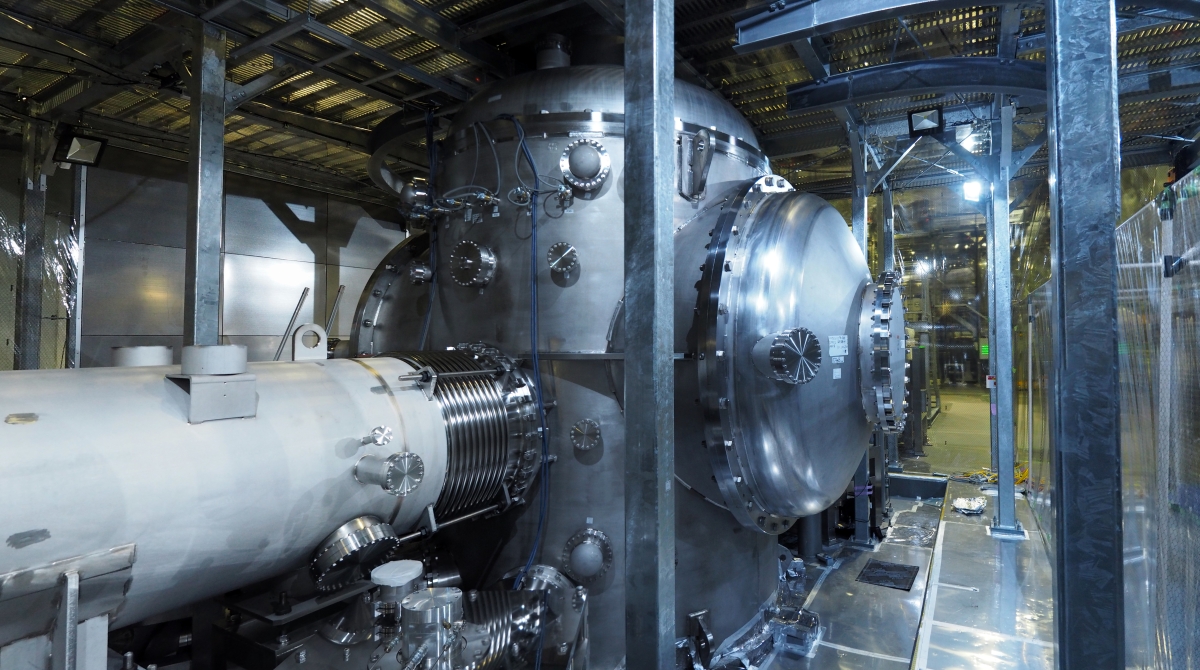 The world’s three principal gravitational-wave detectors — LIGO in the U.S., Virgo in Italy, and now KAGRA in Japan — have signed a memorandum of agreement that covers scientific collaboration, including joint observation of gravitational waves and data sharing, for the coming years. This agreement, signed in the city of Toyama, Toyama Prefecture, on Oct. 4, 2019, also foresees expanding the collaboration to welcome new partners in the future.

Gravitational waves are ripples in space and time caused by cataclysmic events such as supernovas and the mergers of black holes. Predicted by Albert Einstein over a century ago, detection of the first gravitational waves was made by the interferometers of the Laser Interferometer Gravitational-Wave Observatory (LIGO) in 2015 and announced by the LIGO-Virgo collaboration in 2016. Gravitational-wave observation opens up a whole new window on to our universe.

KAGRA is a gravitational-wave observatory developed in Kamioka, Gifu Prefecture, under the leadership of the University of Tokyo’s Institute for Cosmic Ray Research (ICRR) with contributions from the National Astronomical Observatory of Japan (NAOJ) and the High Energy Accelerator Research Organization (KEK). Construction started in 2010, and now the highly sensitive instrument is nearing readiness to enter use.

“We are very pleased to hold today's ceremony to celebrate the completion of the construction of the large-scale, cryogenic gravitational-wave detector, KAGRA,” said Distinguished University Professor Takaaki Kajita, KAGRA’s principal investigator. “We hope to begin the observation by the end of the year, join the global network of gravitational-wave detectors and produce various important scientific results. On this occasion, we would like to thank the many people who helped this project in various ways.” 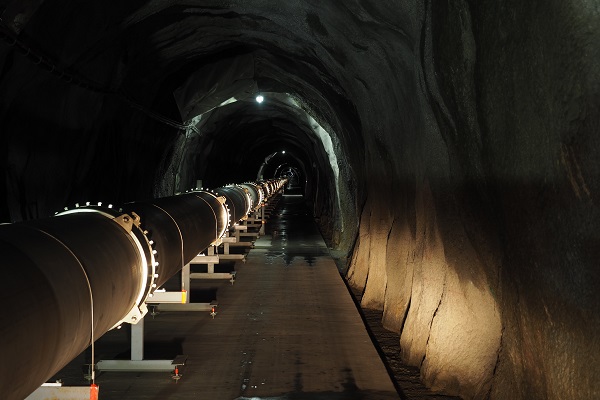 A laser beam transmitted through the high-vacuum tubes of KAGRA's long tunnel arms will be used to catch signals of gravitational waves. 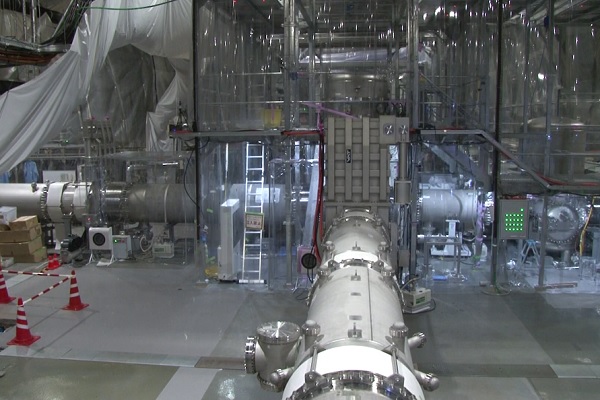 KAGRA's underground gravitational-wave observatory, situated in what was once a mine, prepares to go online.

LIGO and the LIGO Scientific Collaboration (LSC) in the U.S. are composed of more than 100 institutions worldwide. Having multiple detectors working together has several scientific benefits. “Having KAGRA join our network of gravitational-wave observatories will significantly enhance the science in the coming decade,” said David Reitze, LIGO executive director and principal investigator. “The KAGRA detector will enable us to more precisely locate gravitational-wave sources on the sky, a key goal of gravitational-wave astronomy.”

Virgo — the Virgo Collaboration and the European Gravitational Observatory (EGO) Consortium — is composed of 96 institutions in the European Union. As a multinational collaboration itself, Virgo already has experience of working with multiple partners.

KAGRA will now join the third observing run (O3), which started on April 1, 2019, and is planned to continue for one calendar year.

The memorandum of agreement (MoA) supersedes existing agreements between LIGO and Virgo. Once ratified by the governing bodies of each partner, the agreement will cover collaborative work initially until Sept. 30, 2023. After this date, the MoA may be extended on the agreement of all parties.

The MoA also includes the German-British Collaboration for the Detection of Gravitational Waves (GEO), which operates a 600-meter detector arm near Hannover in Germany and has made significant contributions to the U.S. LIGO detectors.

The MoA and related documents will be posted to the websites of the three organizations.