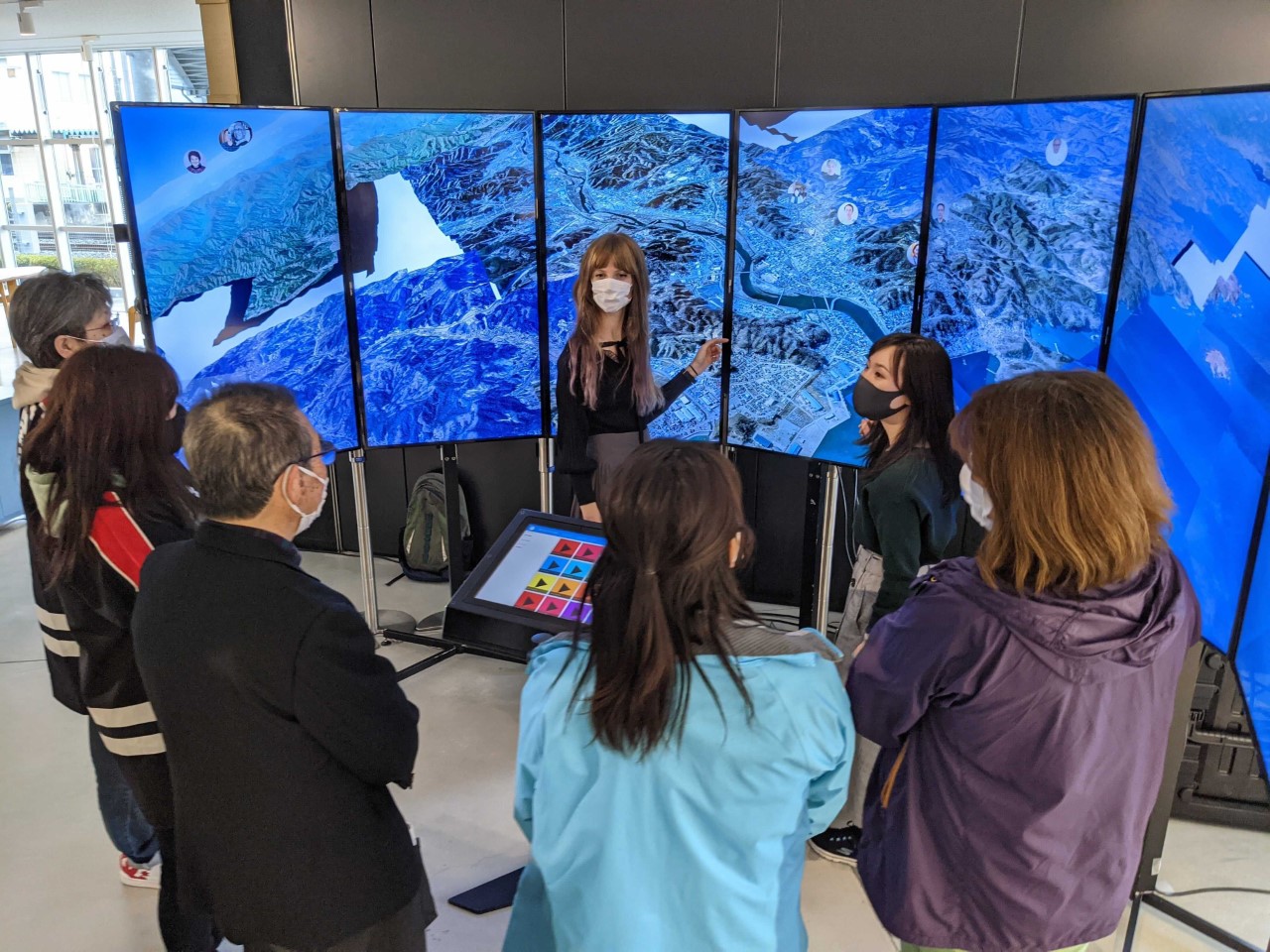 An exhibition featuring digital archives of war damage in Hiroshima, Nagasaki and Ukraine, shown on a multiscreen large display, and other projects using cutting-edge technology to visualize and document war, is being held at the University of Tokyo New York Office from Aug. 6-7, 2022.

The exhibition, titled “Convergence of Peace Activities: Connecting and Integrating by Technologies,” features the work of Professor Hidenori Watanave of the University of Tokyo’s Interfaculty Initiative in Information Studies and his lab, who conduct research on digital archives, information design and data visualization.

The event marks the first exhibition of the UTokyoNY Office, and coincides with the Nuclear Nonproliferation Treaty (NPT) review conference held throughout August at the United Nations headquarters in New York, and the memorial days of the World War II atomic bombings of Hiroshima and Nagasaki.

The show’s theme is to create a “convergence” in New York — the site of the NPT review conference at the U.N. — that connects and integrates diverse peace activities in the U.S. and Japan, on the occasion of the conference and the atomic bomb memorial days. The hope is for the event to be the beginning of a new generation of peace activities that transcends national borders and ideologies, using technologies to help us connect with each other.

Featured works include the Watanave lab’s digital archives series of war damage — comprising the Hiroshima Archive, Nagasaki Archive and Satellite Images Map of Ukraine — using cutting-edge technology and displayed on a large screen, as well as an exhibit of colorized photographs of the mushroom clouds resulting from the atomic bombings of Hiroshima and Nagasaki, interactive virtual reality content of the moments immediately following the atomic bombings, and a display of the Archives of War Photographs joint research project with the Mainichi Newspapers and Kyoto University in Japan.

The event will also include the CO-OP Peace Map, a digital map of the Japanese Consumers’ Co-operative Union’s peace activities, and an exhibit introducing the activities of the Heiwa Peace and Reconciliation Foundation of New York, to provide a venue to further enhance the exchange of peace activities between the U.S. and Japan.

Members of the Japan Confederation of A- and H-Bomb Sufferers Organizations, who will participate in the NPT conference, will be invited to the venue to deliver lectures (to be streamed online) and talk with visitors to the event.

“The Russian invasion of Ukraine that began under the COVID-19 pandemic has brought shock and confusion to the world, and the risk of an accidental nuclear war has increased,” said Watanave. “The NPT review conference, to be held under these circumstances, is charged with a mission of unprecedented importance. On the other hand, the rapid online communications progress made by the pandemic is changing the world by the ‘convergence’ of various technologies and activities in a bottom-up manner. Through this exhibition, we hope that visitors will feel the message that hibakusha (survivors of the Hiroshima and Nagasaki atomic bombings) leave to future generations, and the energy of young people’s activities forging beyond various barriers.”

●The University of Tokyo

With the cooperation of:

Sample of featured works at exhibition 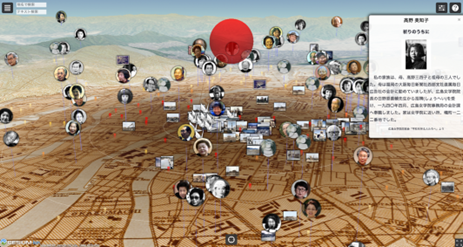 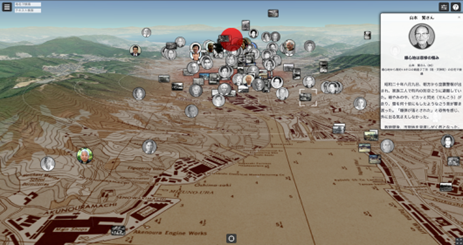 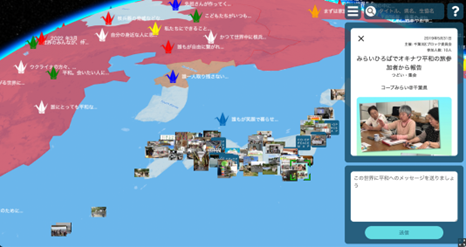 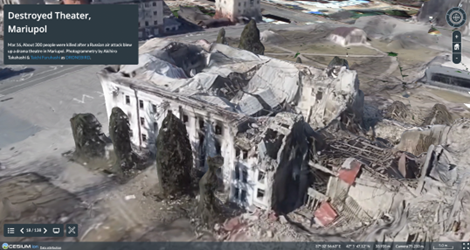 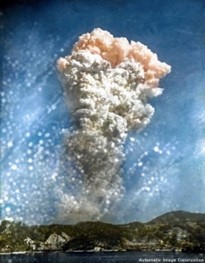 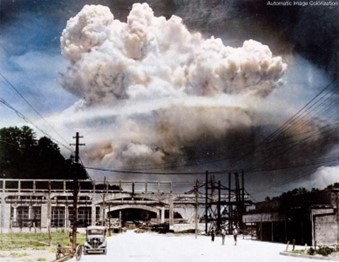 Born in 1974. Professor at Interfaculty Initiative in Information Studies, the University of Tokyo. Watanave’s research focuses on information design and digital archiving. He graduated from the Department of Architecture, Faculty of Science and Technology, Tokyo University of Science (diploma award), and obtained his Ph.D. in engineering from the University of Tsukuba. He has been an associate professor at Tokyo Metropolitan University, and a visiting scholar at the Edwin O. Reischauer Institute of Japanese Studies, Harvard University.
https://researchmap.jp/hwtnv?lang=en