Hiromi YOKOYAMA, Deputy Director, Kavli Institute for the Physics and Mathematics of the Universe (Kavli IPMU)

As part of the Diversity Initiative program, the Kavli IPMU established the Chien-Shing Wu Honorary Postdoctoral Fellowship, named after the distinguished physicist. Applying best practices in the selection and hiring of faculty and postdoctoral fellows, the first postdoctoral fellowship was awarded to an up-and-coming mathematician from Harvard University. Chien-Shing Wu was the first to confirm the parity violation in weak interactions experimentally. She has been a role model of female scientists. 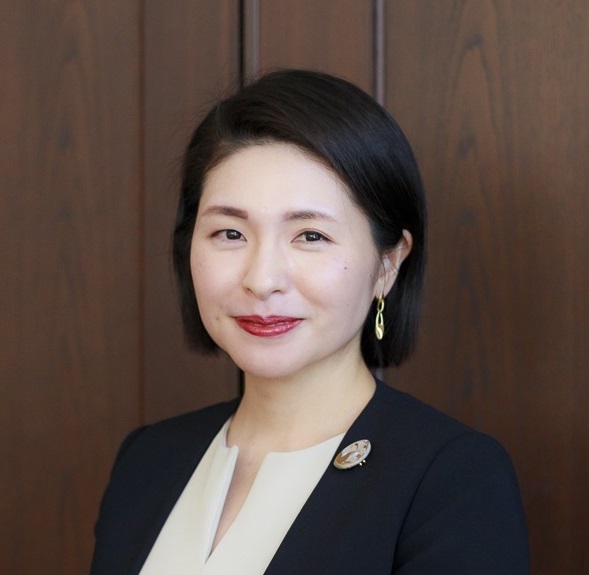