Listen to the voiceless UTokyo D&I Actions and Messages

Listen to the voiceless

The Institute for Future Initiatives (IFI) has been making various efforts to promote the recruitment of female researchers and to improve the research environment. Currently, the ratio of female faculty members is 39.3%, which is higher than the average female ratio of UTokyo as a whole. We aim to increase it to 40% or more by May 1, 2027, and will actively consider extending the term of fixed-term positions for female faculty members and switching them to tenure positions. In addition, to enhance diversity and inclusion (D&I) in the IFI, one of the Vice Directors will be placed in charge of achieving gender equality and diversity to facilitate leadership. Specific measures to be taken include the establishment of a women-only room, encouraging employees (regardless of gender) to take childcare leave and nursing care leave, requiring employees to take “Unconscious Bias Training,” encouraging participation in diversity-related events and seminars held by UTokyo and other organizations, and conducting and utilizing a survey on the promotion of diversity. 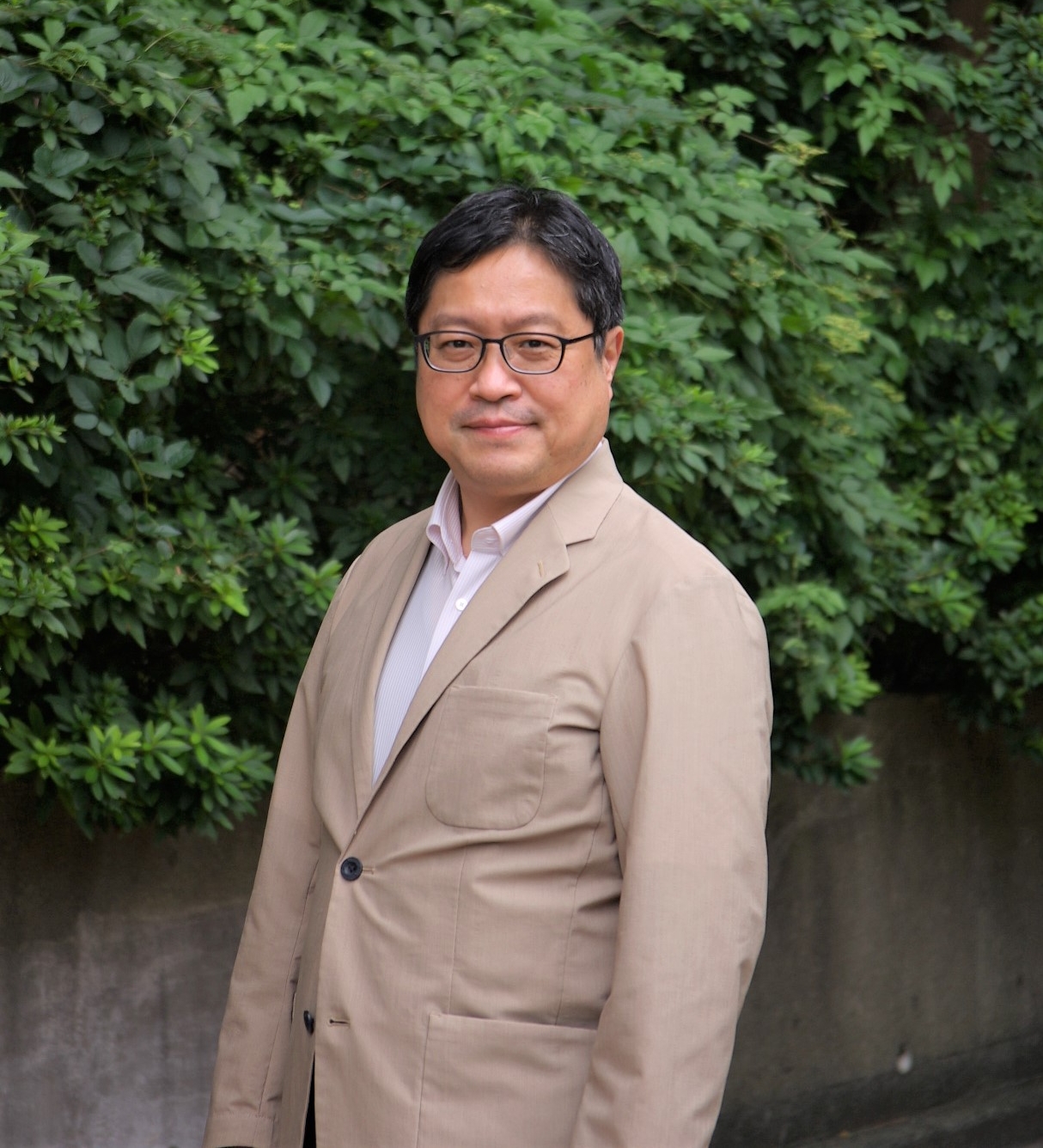