We invite researchers from universities/institutes around the world for short-term stays to promote research on earthquakes, volcanic eruptions or geodynamics. Approximately 20 visitors stay annually, and a total of about 260 researchers have stayed since 2005. We also accept student interns from overseas. We participate in the Sakura Science Program of the Japan Science and Technology Agency (JST) and invite 10 students annually from Asian countries for short-term stays. Some of them have entered UTokyo graduate schools and obtained doctoral degrees. 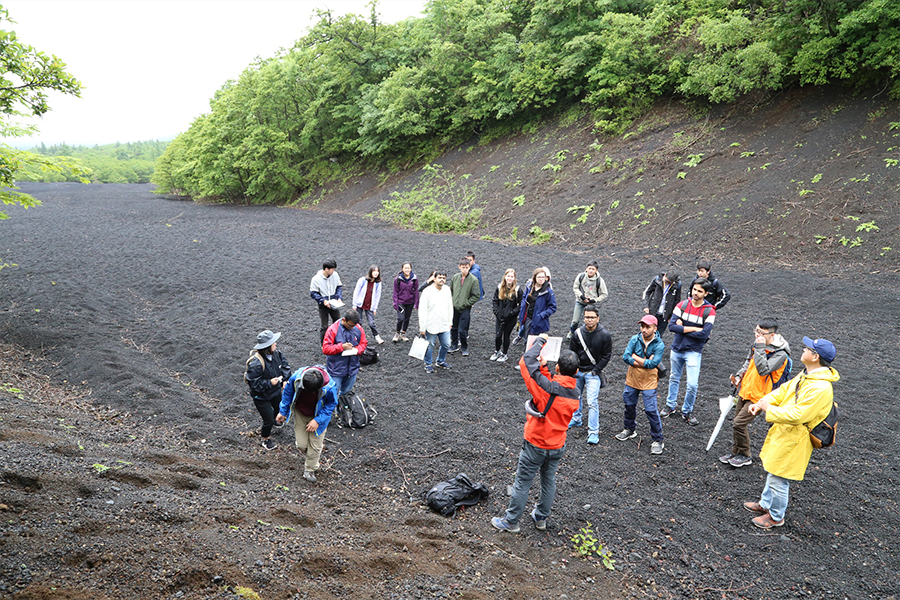 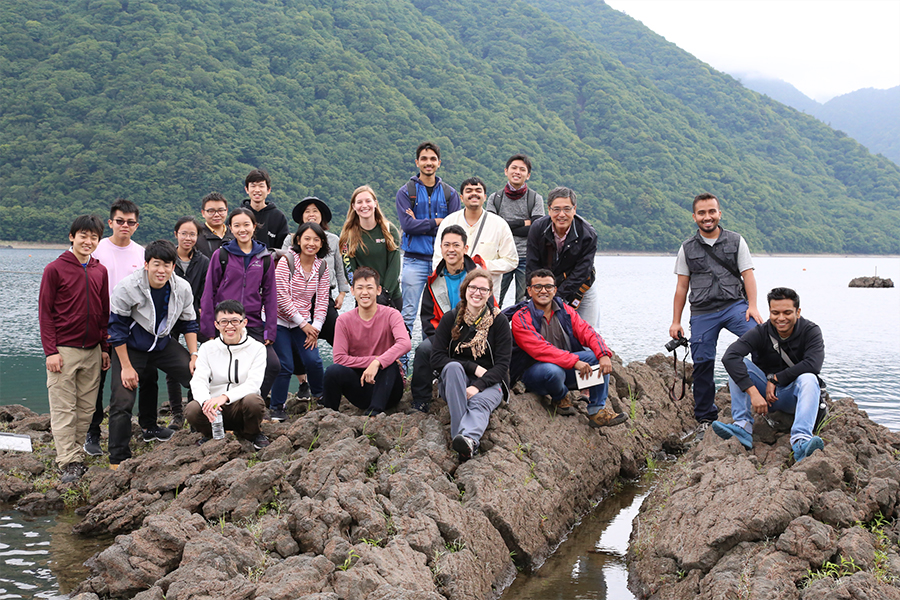