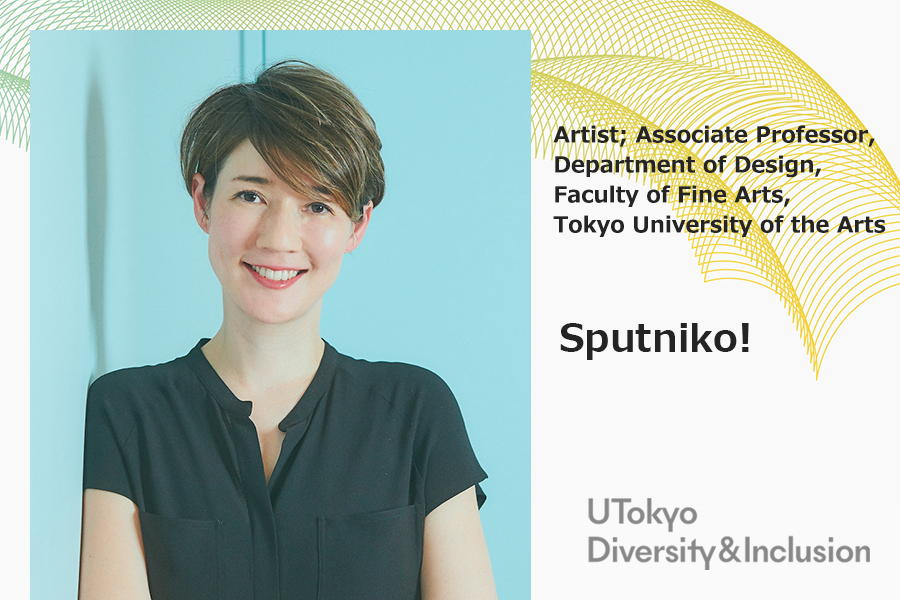 Going forward, our society should be one in which everybody can study what they want to study and work on the things they love to do, regardless of their gender and other attributes.

The low proportion of women at Japan’s top university is a problem that we cannot ignore. There is just one woman to every four men at the University of Tokyo, in contrast to an almost equal proportion of women and men at Harvard University in the U.S., the University of Oxford in the U.K., and many other top universities internationally. Unfortunately, a gap exists between Japanese and overseas universities when it comes to diversity, whether it be nationality, gender, or other aspects.

Diversity is a crucial factor in generating innovation.

If the University of Tokyo takes the initiative to change, it will change Japan’s future too. You have my support.